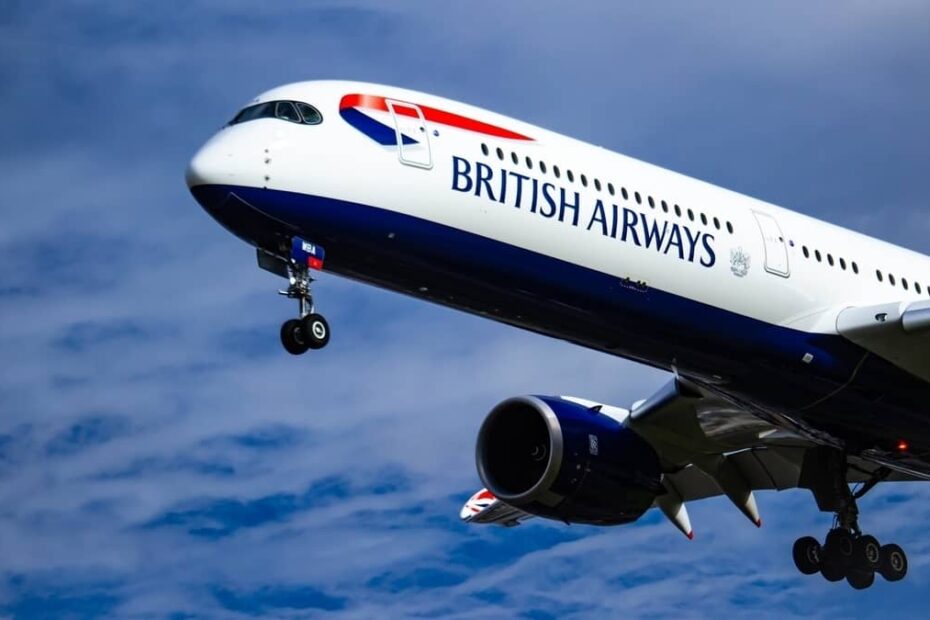 In a surprise about-turn today, the British government announced it was cutting its extensive “Red List” of countries deemed high risk of Covid from 54 down to just seven.

Included in the 47 countries coming off the Red List is Costa Rica, which now joins Belize, El Salvador, Guatemala, Honduras, and Nicaragua as “okay to travel to/from”.

We’ve covered this topic extensively in the past months, but for those not aware, a Red List country is one from where you can only enter the UK if you’re a British citizen/resident. You also need to quarantine for ten days (eleven nights) in a government-approved hotel at your own cost if entering the UK from a Red List country.

From 4am, Monday 11th October, 47 destinations will be removed from the red list for international travel with only 7 remaining.

The UK’s inbound vaccinated arrivals policy has also been extended to a further 30+ destinations.

Both Costa Rica and Panama had been designated Red List countries up until today, when British Transport Secretary Grant Shapps made his announcement taking Costa Rica off, alongside 46 other countries.

From Monday, October 11, the UK will allow anyone to enter its borders from Costa Rica and not need to quarantine in a hotel. One caveat, though, is that the UK still does not accept Costa Rican vaccine certificates.

This means, that for the time being, anyone vaccinated in Costa Rica against Covid will be treated as if they’re unvaccinated. They’ll have to provide a negative test before travel and another one two days after arrival. Also, they will need to quarantine for ten days, although not in a specified hotel.

The UK appears to be going about trying to recognize as many countries’ vaccination programs as possible, so hopefully it’ll recognize Costa Rica’s soon.

UPDATE: From Monday (11th Oct) 📅 I’ll be cutting 47 destinations from our red list – including South Africa, with just 7 countries and territories remaining ⚠️ – all others will be included in the “rest of world” category 🌐 [1/3]

While the news regarding Costa Rica is welcome, things haven’t changed at all for Panama.

Panama remains, for now, one of only seven countries in the world on the UK Red List. The other countries are Colombia, the Dominican Republic, Ecuador, Haiti, Peru, and Venezuela.

It seems inexplicable why Panama stays on the Red List when its Covid numbers are some way lower than Costa Rica’s. Could this be political tat for tat going on? After all, the UK remains on Panama’s own version of a red list.

Travelers in Panama trying to get to the UK in the meantime, would be well-advised to head to Costa Rica for ten days and then travel from there. That way, they would get around the enforced hotel quarantine in London.

Hopefully we’ll see Panama coming off the Red List soon and Costa Rica’s vaccine program being recognized. Then it might finally become a happier Christmas for many. Touch wood. 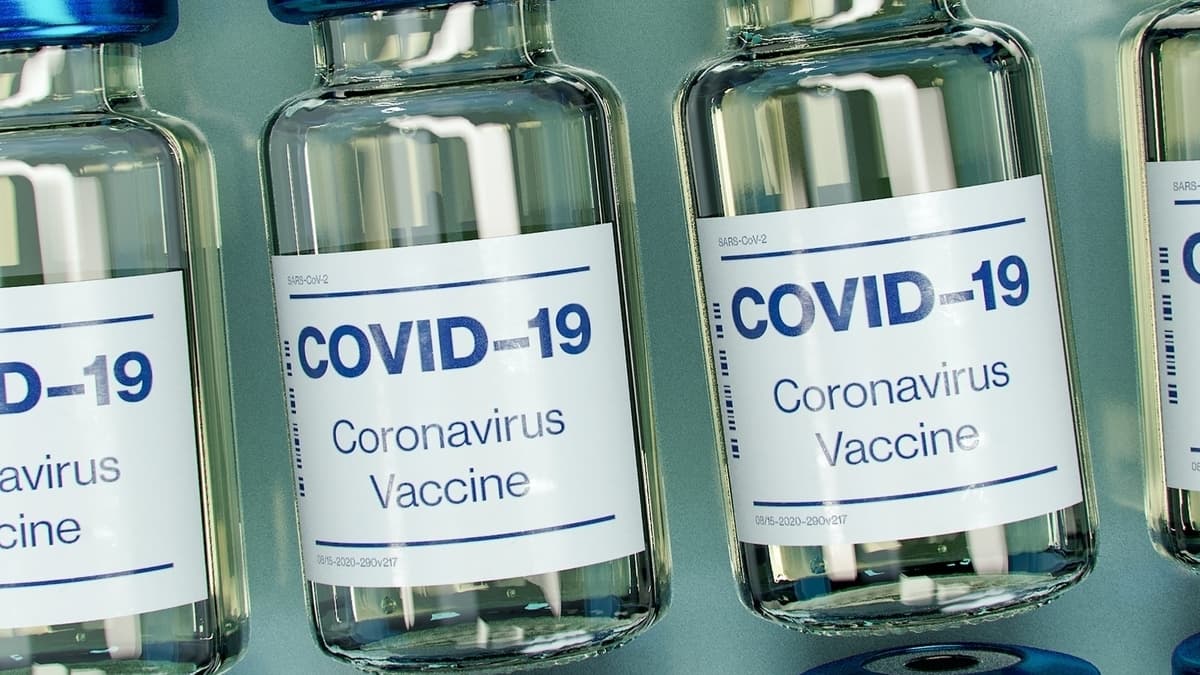 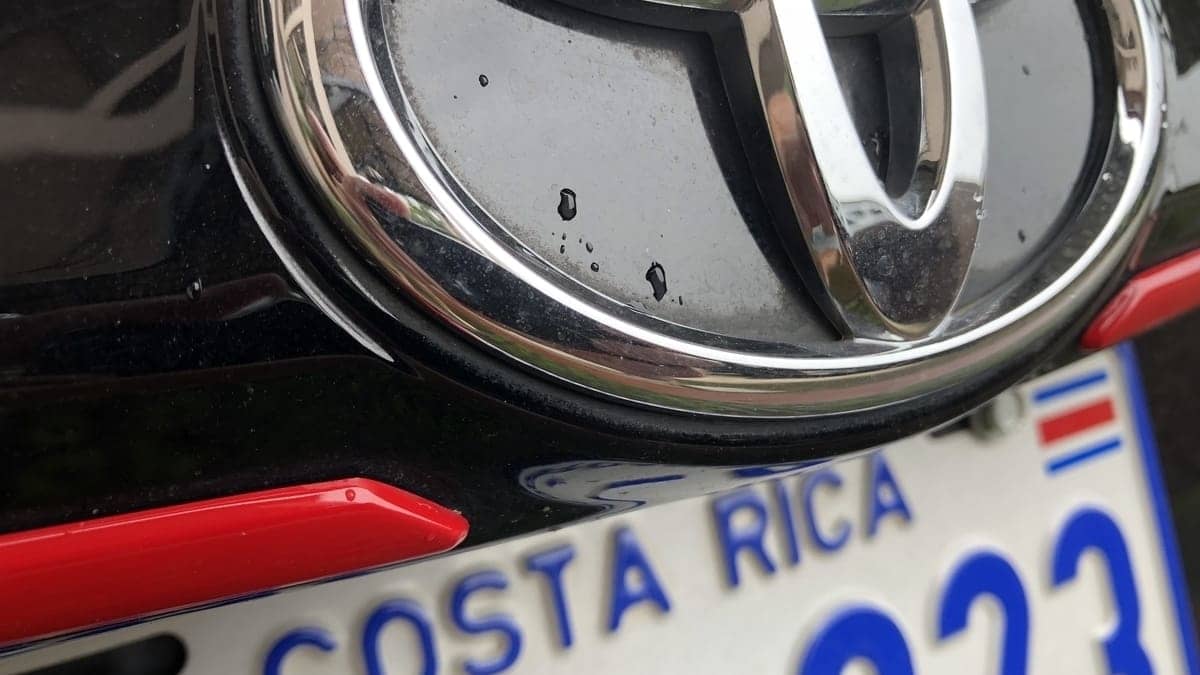