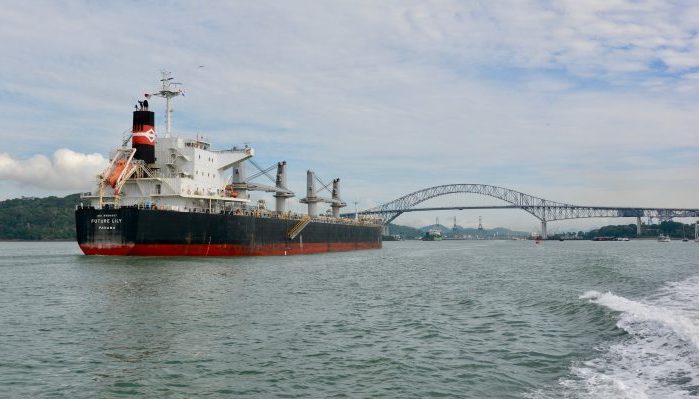 Panama is the crossroads of the Americas.

Situated on the thinnest part of the Central American Isthmus, where north becomes south and south becomes north, it straddles both continents with a confident air.

Panama’s confidence has, in recent years, grown, as its economy has boomed and the gleaming towers and skyscrapers of its cosmopolitan capital city have sprouted up.

In short, Panama is more – much, much more – than a canal.

It’s a destination in its own right. And a beacon of hope for Central America, as the first country in the region to start the transition from “developing” to “first-world.”

Of course, it will be a while before Panama becomes “first-world”. But out of all seven nations in Central America, it’s the furthest along in that aspect. The ironic thing is that Panama doesn’t particularly see itself as Central American.

Its history is different. It has always looked and felt both more North American and more South American at the same time.

Nowadays, Panama would identify itself more as a player on the international stage rather than a regional one.

Panama is a small country, but it still has its eyes on the big prize. Its location at one of the world’s principal crossroads ensures that it is a contender to one day receive it.