Mick O’Connor is a PADI Master Scuba Diver Trainer from London, England. After living in Sierra Leone (where he opened the country’s first dive school) and on the Caribbean island of St. Martin, he moved to El Salvador in 2016 where he now owns and operates El Salvador Divers. Mick has also been a bar owner, boat captain, and telecommunications engineer. He lives in El Salvador’s capital city, San Salvador. 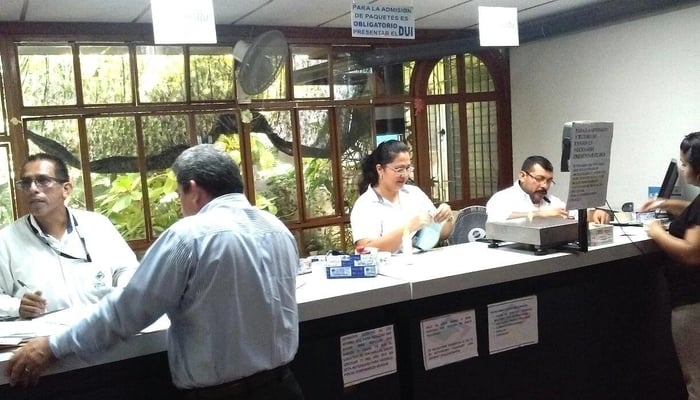 If you’re an expat in Central America some things seem more difficult than back in your home country. Here Mick O’Connor offers a step-by-step guide… Read More »A Step-By-Step Guide To Picking Up A Package From The Post Office In El Salvador 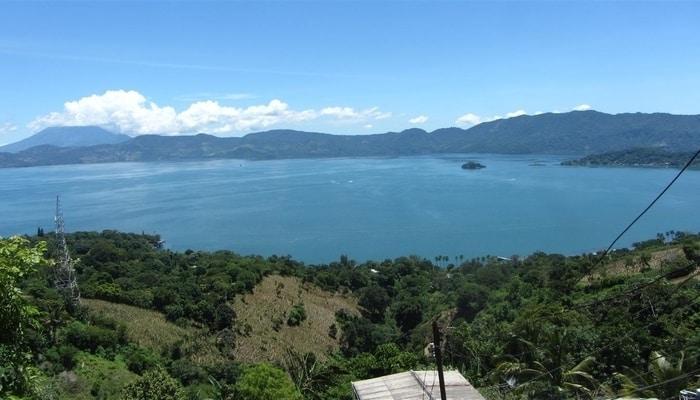 A (Very) Quick Guide To Scuba Diving In El Salvador

El Salvador is famous as one of Central America’s surfing meccas, and it’s what happens on top of the waves that comes to mind when… Read More »A (Very) Quick Guide To Scuba Diving In El Salvador