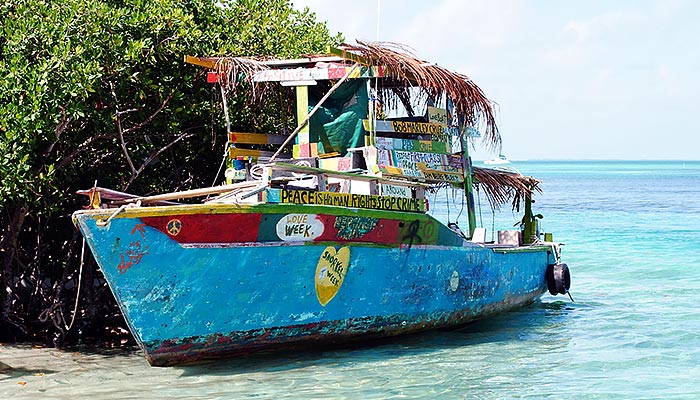 Belize is a tiny country but it packs a lot into it. Check out some of the features that make Belize like no other place on the planet: 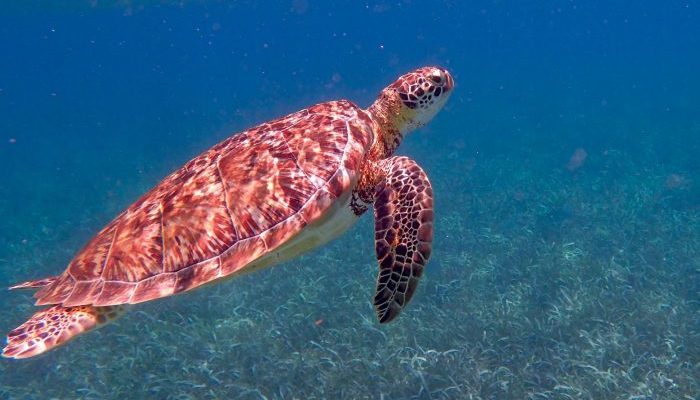 2. Mayan Ruins. For such a small country, Belize has over 900 Mayan sites (and counting). You can visit a different Mayan site in Belize every day for almost three years. Some sites are more impressive than others, but for fans of the Maya, Belize is about as good as it gets. Picking a favorite Mayan site is impossible, but at a push, Caracol might be the one. Or Santa Rita. Or Lamanai. Or… 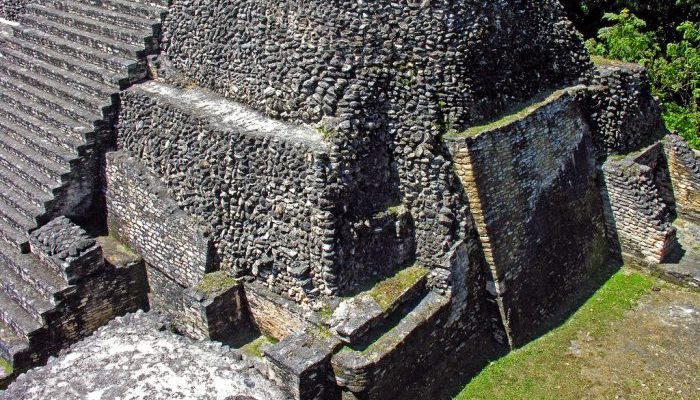 3.The Jaguar Preserve. Jaguars are the biggest big cats in the world. The Cockscomb Basin Wildlife Sanctuary is the first and only national park on the planet set up to protect them. The chances of seeing jaguars in the park are rare, though – as they should be. But hiking around and camping while knowing that they’re out there is an incredible experience. 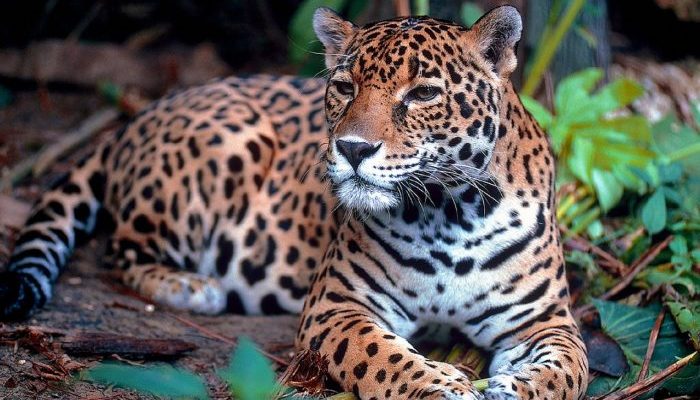 4. The Garifuna. The village of Hopkins in Stann Creek District is the cultural center of the Garifuna world. It also helps that the village sits on a beautiful beach. Voted as the friendliest village in Belize, this laid-back piece of paradise is about as Belizean as you can get. 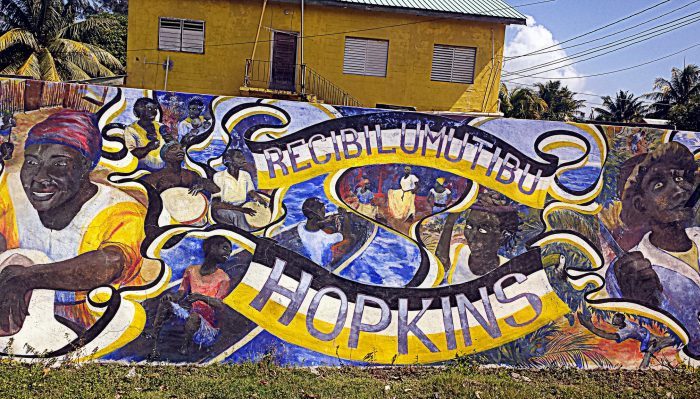 5. The Beer. Belize is a paradise for beer drinkers. It’s one of those places where you can order a beer with breakfast and nobody will bat an eye. It doesn’t matter if you’re a tourist on vacation or a local setting off to work. An ice-cold bottle of Belikin will go down the same first thing in the morning as it does the last thing at night. It’s all about the laid-back vibe, which is what Belizeans are excellent at. Not to mention, of course, that Belikin is a delicious beer. 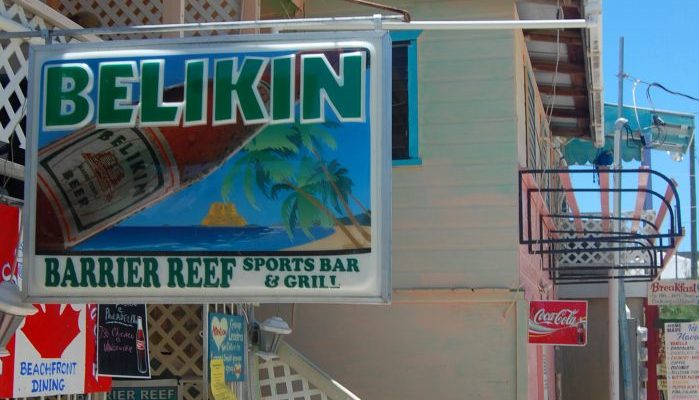 Month-by-Month Guide to Belize (When to Come for What)

Planning on coming to Belize but don’t know when? Let us be your guide! This month-by-month rundown might help you nail down the best time of year for you to get on a flight.