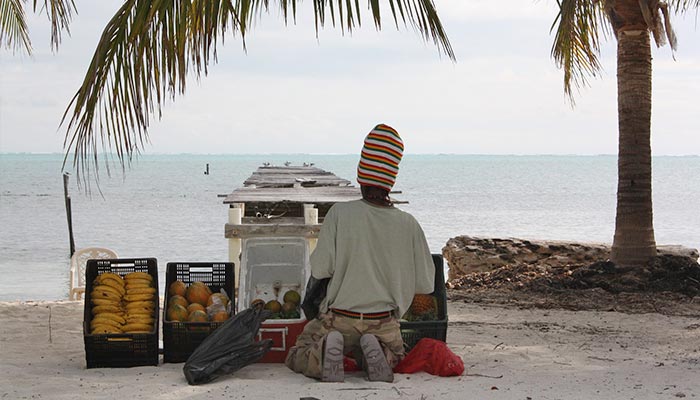 Belize is an anomaly in Central America.

In a Spanish-speaking region, Belize is a little corner of the British Empire. A place where they play cricket and where the Queen of England appears on bank notes. For Anglophiles everywhere, Belize is a place where you’ll be able to feel at home. Belize has more in common with Jamaica and Barbados than it does with Guatemala and Mexico.

It’s a small country, even by Central American standards, with only El Salvador having a smaller area. Population-wise, it’s tiny. It has the least amount of people in Central America and the lowest population density.

Fewer people generally means more nature, and Belize doesn’t disappoint. Belize is stunning. It’s covered in jungle, from the steaming lowlands to the green-clad Mayan mountains. It’s home to the second-biggest barrier reef in the world. Belize has the largest percentage of protected land of all countries in Central America. Its deforestation rate is one of the lowest in the world. Belize is now a prime eco-tourism destination with some of the best eco-lodges in the region.

If you want a Caribbean island life with a twist of Latin America, there’s no place better than Belize. It’s a tiny place but it’s got it all.