If you’re visiting or moving to Costa Rica, here are some of the features that you should not miss:

1. Nature. Get into the jungle as soon as you can and indulge yourself in all that biodiversity. Did we mention this tiny country holds at least five percent of the planet’s biodiversity? Go out and experience it! 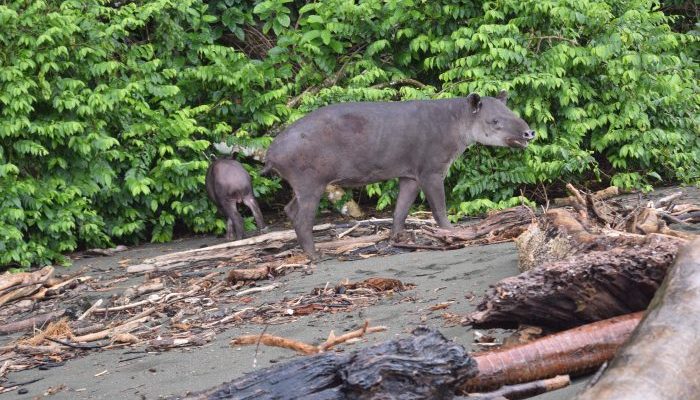 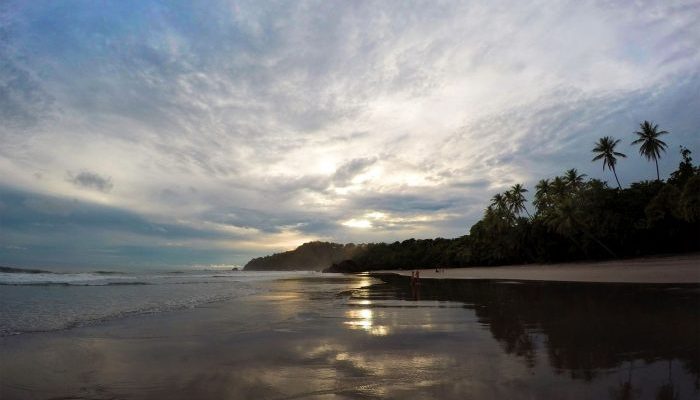 3. Adventure. This is what puts Costa Rica by and far ahead of its neighbors in Central America and elsewhere in the region. Costa Rica is the adventure capital of the Americas. Zip lining, whitewater rafting, hiking volcanoes, caving, kayaking, horseback riding and more. All are available here. 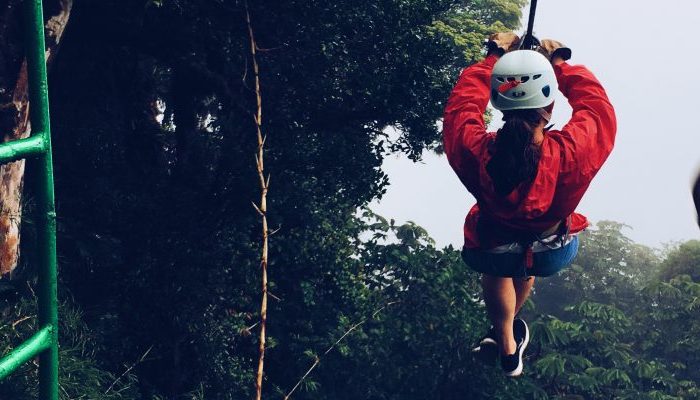 4. The Cities. Costa Rica is much more of an outdoorsy place than a cosmopolitan place. But that doesn’t mean you should avoid the cities. Costa Rica’s towns and cities are worth checking out for their churches, plazas, parks, and museums. San Jose, in particular, is starting to boom as civic pride takes over at last and things start to scrub up. Where once upon a time visitors got told to avoid San Jose, now the opposite is true. 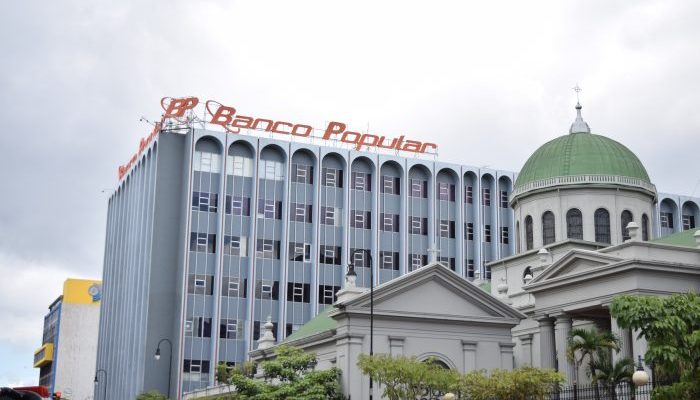 5. The People. Taking some time out to communicate with and get to know the Costa Rican people is the best thing one can do in CR. Don’t worry about the language if you can’t speak Spanish. Most Ticos are super-approachable and only too happy to share a story over a cold Imperial. That’s what pura vida is all about! 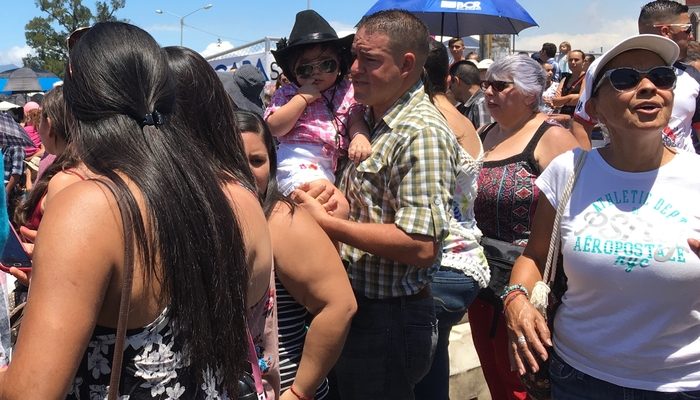 There’s no better time than another to come to or be in Costa Rica. The only real restrictions come with the weather. If you hate rain, then avoid October, if you hate constant sunshine and heat, avoid March. But there is a reason to be in Costa Rica every single month of the year as you can see below: