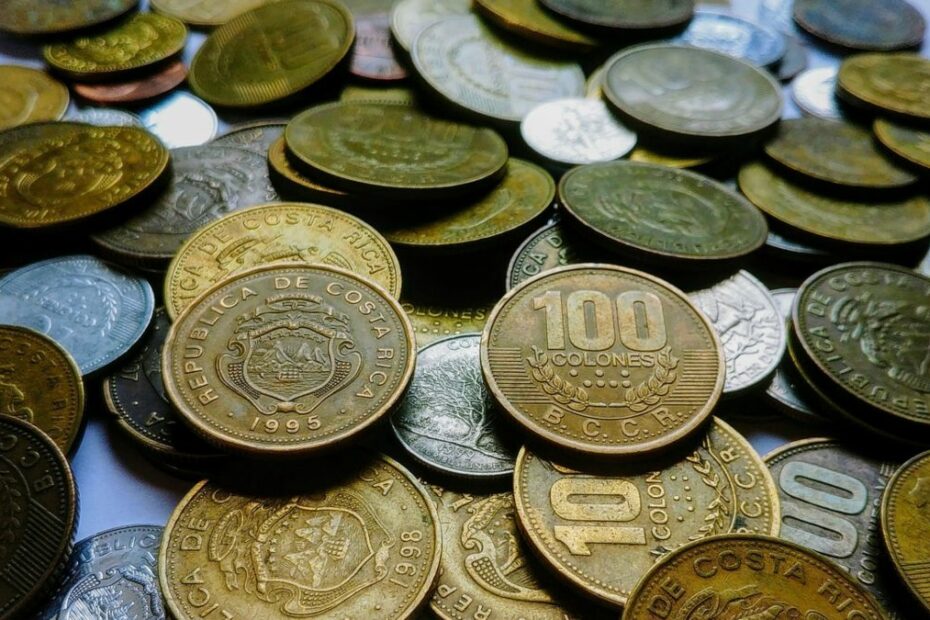 A guide to your money in Costa Rica: What are the best ways to access money, send money, receive money, and spend it?

In recent years, online payments for most of us have become ubiquitous. The concept of paying for something over the internet or moving money online is now commonplace. It’s impossible, if you live in North America or Western Europe, to imagine life without this ability.

But if you’re elsewhere, outside of the developed, “western” world, online payment options are not as widespread. In Costa Rica, for example, things are a little more limited when you want to move your money or pay for something. Many of the popular options you might use at home aren’t available here.

And, unless you have legal residency in Costa Rica, opening up a bank account in the country to use for online payments is difficult.

To offer more insight into this issue, we’ll discuss how to pay for stuff in Costa Rica and the best ways to send and receive money while in the country.

As mentioned, you’ll find options in Costa Rica limited compared to other countries like Canada. You can still use a traditional ATM machine, but with a, say, Canadian debit card, fees will be higher.

Expect the Costa Rican bank who operates the machine to charge your bank up to US$5 per transaction. Then, on top of that, expect your bank to charge you up to another US$5 to use your card abroad. Exact fees will depend on your specific bank, but there’ll be fees.

It all adds up, so if you’re getting cash this way in Costa Rica with a foreign card, try to use ATMs as little as possible. Pull out as much cash as you can, rather than small amounts lots of times.

Also be aware there’s a chance your cards (including credit cards) might not work in Costa Rica unless you tell your bank in advance that you’ll be there.

If you have a Costa Rican bank account, your fees will be much less when using ATMs around the country.

Another detail worth mentioning when using ATMs in Costa Rica is this. Unlike some countries – like the UK, for example – where your card appears BEFORE your cash does, Costa Rica is different. In Costa Rica, your cash appears before your card. Don’t forget to wait for your card! Many foreigners end up losing their cards to the machine this way. Don’t be that person.

In order to be able to use the Costa Rican ATMs, before you leave home make sure you have

It’s possible to make conventional wire transfers between banks if you want to move money between Costa Rica and other countries, using the SWIFT system.

Wire transfers aren’t the fastest way to move money, though. SWIFT – the Society for Worldwide Interbank Financial Telecommunication – is a wonderfully inaccurate acronym. Expect any transfer to take up to five days, sometimes more than that if weekends and holidays get in the way.

They’re also not the cheapest way. Everyone will charge you when making a wire transfer, from both foreign and Costa Rican banks at either end, plus the SWIFT system itself. Expect commissions on exchange rates, too, if you’re transferring into/out of colones-based account.

But if you’re moving large amounts of money, say anything over $1,000, and you’re not in a hurry, then wire transfers are the best way to go. You don’t want to be picking up that amount of cash anywhere.

Remember that any movement of funds over $10,000 will attract attention. In recent years, Costa Rican banks have come under much pressure from the United States to combat money-laundering activities. Any amount over $10,000 coming in or out of the country will come under scrutiny. You’ll need to show the origins of this money.

As an aside, if you’re physically bringing cash into Costa Rica, you’ll need to declare any amount over $9,999.

What we’re talking about here are services like Western Union or MoneyGram (also called Teledollar). These two services are everywhere in Costa Rica and are decent ways to send/receive money in a pinch.

You’ll find (mostly) Nicaraguans and other immigrants lining up at Western Union and MoneyGram offices on the 15th and final day of the month to send money home to their families.

It’s an easy process – if you’re sending money through Western Union or MoneyGram out of Costa Rica, you show up at the office and send whatever amount you like plus whatever the commission is. You’ll receive a transaction number you must give to the person receiving the funds.

The receiver on the other end shows up at another Western Union or MoneyGram with their transaction number and ID to pick up the funds. It’s instantaneous.

If you’re sending money to Costa Rica this way, you can do it online if you want. You can also go to a Western Union in the U.S., Canada, or wherever, but online options are available. Either way, you’ll get a transaction number to give to the receiver. The receiver in Costa Rica then goes to an office to pick up their money.

You’ll also find other services like Remitly in Costa Rica, but Western Union and MoneyGram are by far the biggest and most popular.

We are committed to playing our part in moving money around the world with integrity, so that our customers, our partners, and our communities are supported by a global financial system they can trust. #WesternUnion #MoneyMovement

PayPal and other online services

If you’re a digital nomad or remote worker in Costa Rica or elsewhere, chances are you’ll have a PayPal account. It’s a great way to get paid or pay others around the world. Many freelancing platforms use PayPal as their most convenient method of payment. You can also use PayPal for online shopping or gambling.

Without delving too much into the obvious, PayPal is a digital wallet which allows you to hold, send, and receive money. To physically access the funds in your PayPal account, you need to connect it with a bank account.

You can then transfer your funds from your PayPal account into your bank.

In places like the United States, Canada, and Europe, you can connect any account to PayPal. In Costa Rica, not so much. Down here, you really need a Banco Nacional account, although some others do work, too.

If you have your PayPal account connected to a Costa Rican bank, you’ll also find limits on how much money you can move into said bank. It normally begins with $1,000 a month limit, which isn’t enough in Costa Rica. With time, you can negotiate with your bank to raise your limit, but it’ll take a while.

It also takes time when moving funds from your PayPal account to your Costa Rican bank, up to ten days to begin with, although this generally whittles to less than a week with regular use. Services like Kipo are a wonderful help if you’re using PayPal in Costa Rica, connecting to a Costa Rican bank.

You’re better off, though, connecting your PayPal to your U.S. or Canadian bank and using ATMs or debit cards in Costa Rica instead.

PayPal is by far the largest digital wallet out there, but it’s not the only one. There are plenty of alternatives if you so choose.

If you’re a legal resident or citizen of Costa Rica with a bank account in the country, you know all about SINPE.

SINPE is an acronym for Sistema Nacional de Pagos Electronicos (National System of Electronic Payments) and it’s a godsend. You can move funds from one Costa Rican account to another either immediately (for a cost of $3) or on the next working day (for 75 cents). Most everybody uses SINPE or SINPE Movil (SINPE Mobile) all the time.

(SINPE Movil allows you to pay stores/retail outlets on your phone using the same system as SINPE, which is between bank accounts.)

There’s no drawback to SINPE other than you have to have legal residency or citizenship to use it. You can open a bank account without residency/citizenship (although this is becoming more difficult) but you won’t have access to SINPE.

Also, SINPE doesn’t work for moving money abroad through your bank. You’ll have to go the old-fashioned wire transfer route for that.

Other ways of paying for things in Costa Rica

We’ve mentioned all the main ways to pay for things, pay people, receive payments, access money, and move funds while you’re in Costa Rica. Either within Costa Rica itself or between Costa Rica and other countries. Bank transfers, ATMs, Western Union, PayPal, and SINPE.

But it’s a big, brave new world out there and other methods are also available, although not – yet – widespread.

eChecks, or electronic checks, are one option if you’re buying something overseas while in Costa Rica. We’ve never heard of any business in Costa Rica that accepts eChecks as a form of payment, although we’re happy to be incorrect if anyone out there does.

But if you’re online shopping in Costa Rica, and the merchant you’re buying from accepts eChecks, feel free to go for it. Especially if you have a non-Costa Rican bank account. It’s really the electronic version of an old school checkbook.

Gamblers in particular find eChecks useful. Canadian expats in Costa Rica can check out eCheck Casinos Canada as an easy and accessible way to pay.

And then there’s crypto. It’s fair to say cryptocurrency use in Costa Rica is by no means common. But they’re not illegal in Costa Rica, and you can get paid in crypto if you so wish. Some businesses in Costa Rica also accept Bitcoin and other cryptos.

Many cryptocurrency experts see Costa Rica as a future haven. Lawmakers are trying to pass legislation to fully legalize, normalize, and regulate cryptocurrencies in the country.

You can turn your Bitcoin into cash through the normal methods in Costa Rica, and also find a small number of Bitcoin ATMs.

While options in Costa Rica are more limited than Canada or the states, you still have several methods available. It’s easier than ever to send, transfer, or receive money in Costa Rica and access your cash from abroad.