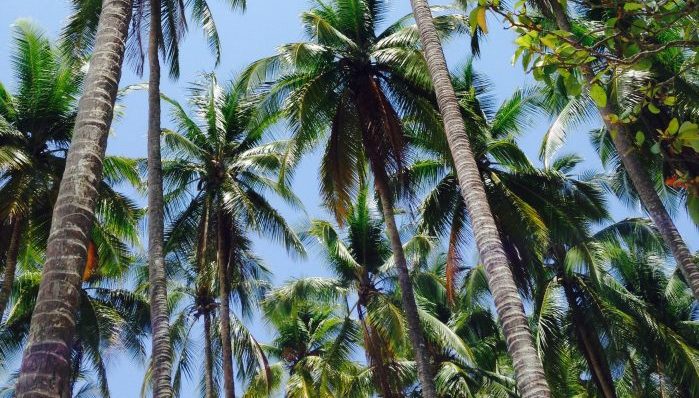 For a tiny country, Costa Rica has a good few distinctive areas. Here is a basic guide to the most popular and visited of them. 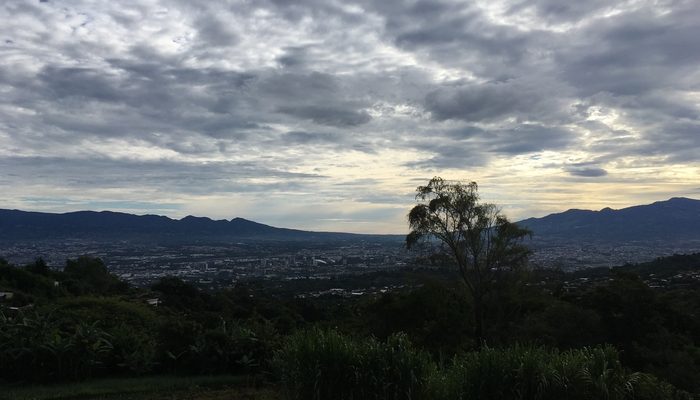 This is the high plateau in the center of the country. It’s where European settlers found temperate weather and fertile soil for farming. The Central Valley is home to four of the seven biggest cities in Costa Rica, including the capital, San Jose. Approximately one-in-five Costa Ricans live in the Central Valley. It is the core of all things Costa Rican and offers the most in the way of culture and city life. It’s the engine that runs Costa Rica. 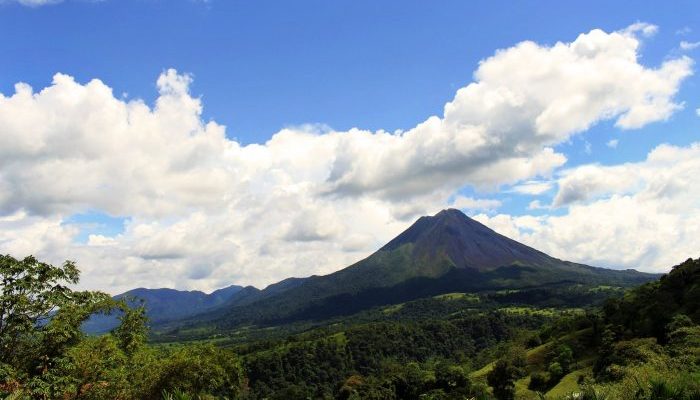 North of the Central Valley and over the mountains lies a vast, flat area known as the northern lowlands. The centerpiece of this area is Volcan Arenal, a perfectly cone-shaped volcano.  This is the adventure capital of Costa Rica. People come here to raft down rivers and rappel down waterfalls and zip line through the jungle. This area stretches north to the border with Nicaragua and east to the Caribbean. Jungles and rivers and adventures are the name of the game here. 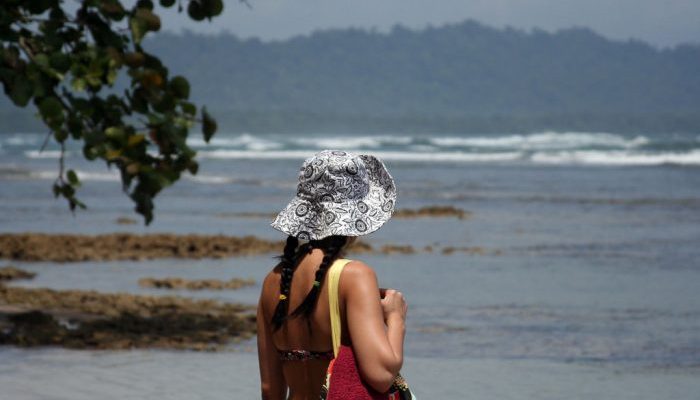 The eastern coast of Costa Rica is shorter than the Pacific but that doesn’t mean it’s any lesser. From Tortuguero in the north to Puerto Viejo in the south – with the provincial capital of Limon in the center, this is the home of Costa Rica’s Afro-Caribbean community. The culture is very different from the rest of the country. Hot, humid, and steamy, even the light feels different here, all pastel shades. If there was an area of the world defined by the word “languid”, Costa Rica’s Caribbean side is it. 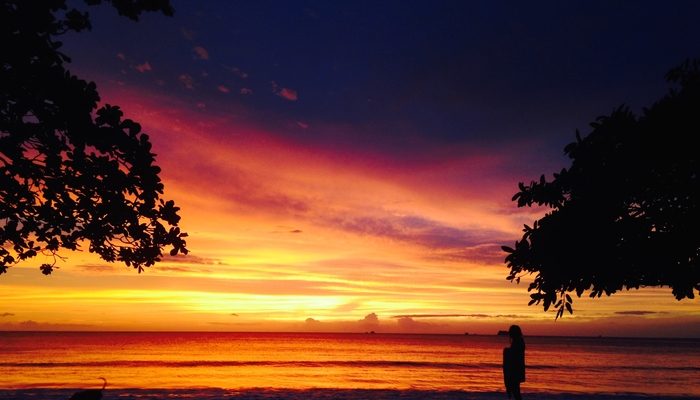 The top left-hand side of the Costa Rican map covers this area. Hot, dry, cattle country with some of the best surfing beaches in the world. Funky tourist beach towns and the city of Liberia (plus its airport). Guanacaste was once part of Nicaragua and the accent here is different. This region is fiercely proud to be Costa Rican and has arguably been more influenced than any other part of the country by the tourist boom. 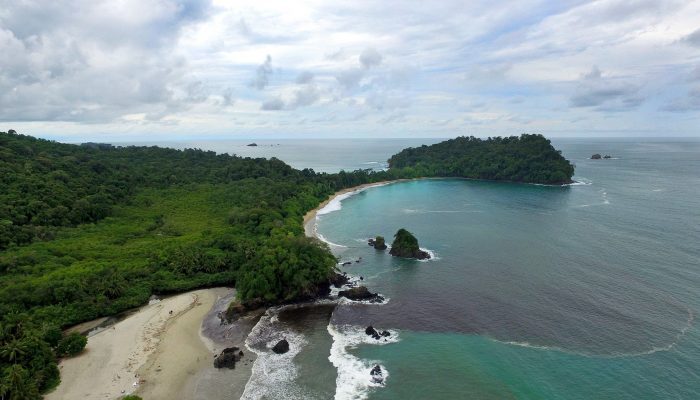 Unlike the drier north, the Central Pacific is wetter and greener. Dominated by the port city of Puntarenas that sticks out into the ocean like a finger, this region offers the closest beaches to the capital. Jaco and Manuel Antonio are both with an easy drive from the Central Valley and are among the busiest beach areas in Central America. One look at the beauty of Manuel Antonio National Park will say everything about why people come. 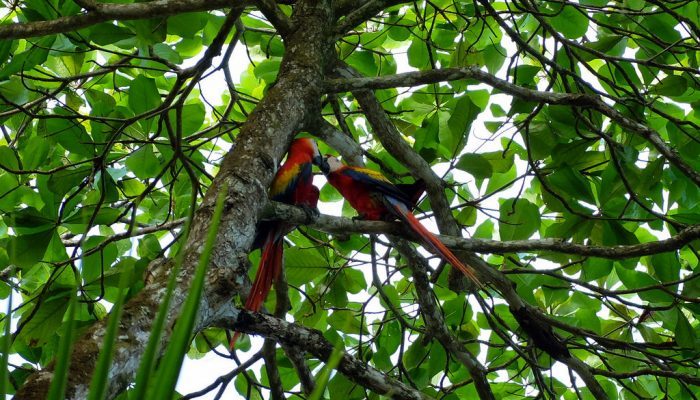 Alongside the Caribbean coast, this part of Costa Rica is the least visited by tourists. Pounding surf hits the beaches of Pavones, Dominical, and Uvita, and green mountains drop straight into the sea. This is the back of beyond. The Osa Peninsula is one of the last untamed wildernesses in the world. Virgin rainforest protects jaguars and scarlet macaws here. This is the wild Costa Rica that you read about.