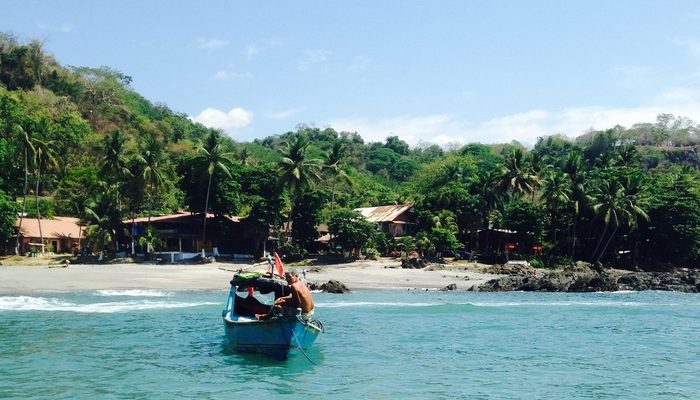 Welcome to Costa Rica! We hope you’ll find that this guide gives you an introduction to this Central American country.

Costa Rica is the most visited country in Central America. It also has more expats than its neighbors. For those reasons, it’s seen as the least “mysterious” and most “user-friendly” in the region.

Tourists, investors, and would-be expats flock to Costa Rica. They’re attracted by its tropical beaches and stunning natural beauty. The fact that Costa Rica has no army and is a peaceful haven is also attractive to many.

This guide will give you the basic facts and first-hand info that you need when planning a trip to Costa Rica.