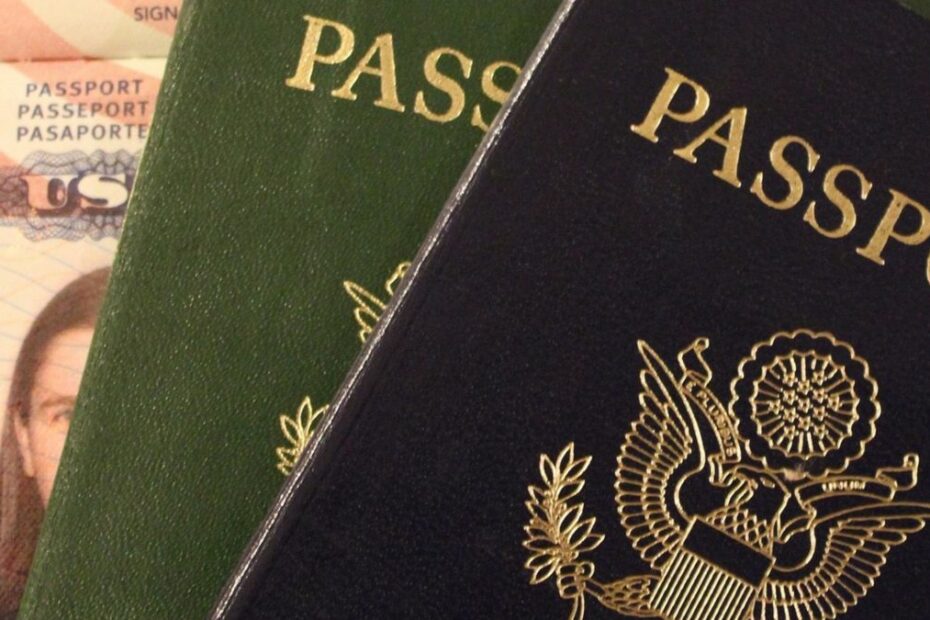 Central America Passport Rankings: Which Passport Is the Most Powerful?

Passport rankings have become quite the thing in recent years, as more people discover the benefits of getting out of dodge and living abroad.

It’s one thing to live as a perpetual tourist, flitting from place to place… a few months here and a few weeks there. And it’s another to get legal residency and set down some roots.

The best thing to do, though, if you’re serious about your offshore life, is to get citizenship in your country of choice. With citizenship comes many perks, including a second passport.

For many expats coming to Central America from North America or Western Europe, a second passport is meaningless. After all, a U.S. or Canadian passport is far more powerful and can open many more doors than, say, a Nicaraguan passport. That’s a simple and unfortunate fact of life.

Having another passport – another citizenship – opens things up more, and makes you more free. At least for now, anyway.

And although that Nicaraguan passport can’t open as many doors as your U.S. passport, you can still enter Cuba with it, for example. Or enjoy visa-free travel to Russia (although god knows why you’d want to – but that isn’t the point).

If you’ve wondered which passports will get you the most visa-free access to the rest of the world — Henley & Partners has just released the 2023 Henley Passport Index.
If you’d like to know, visit our website: https://t.co/o8pjE2hdru#passport #GlobalCitizens #travelnews pic.twitter.com/N03nIc1wdF

Passports, though, are not equal.

We already talked about how “western” passports (“western” meaning the liberal democracies of North America and Western Europe) are more powerful than Central American passports. How they open more doors and allow visa-free travel to more countries.

So what are the most powerful passports? We went over to Henley & Partners, the best source out there on all things visas and passports, to take a look their passport rankings for 2023.

First, we looked at the most powerful passports in the world, the ones most worth having. If you’re a citizen of any of these countries, you’ve hit the passport jackpot:

If you’re a passport holder of any of the above, you have visa-free travel to at least 183 destinations including the United States, Canada, the UK, and the EU (well, most countries listed above are in the EU). All the big boys. You get to travel the world with impunity.

At the other end of the scale, you get these… the weakest, least powerful passports in the world:

If you have an Afghan passport, you get visa-free travel to six destinations, although 21 destinations will grant you a visa upon arrival. A second passport from any of these countries is pointless, unless you’re fully invested in living in them. Good luck with that.

What about my current passport, I hear you say. How powerful is that?

If you’re reading this, you’re likely to be in the United States, Canada, or the UK. That’s where 70% of our readers are, with 17% in Central America, and the remaining 13% in the rest of the world.

We’ll focus on Central America in a minute, but for now, we’ll assume you have an American, Canadian, or British passport. And as you saw above, these passports rank within the top ten most powerful.

The Henley Passport Index has just released the world’s most powerful passport for 2023 and the rankings might be surprising—the U.K. and the U.S. are still in the top ten but are not in the top five. https://t.co/afzdWxT6Ed

So how do these compare with Central America?

Now we’re getting to it. Although no Central American passport is as powerful as your gringo passport, they’re not nothing, and nowhere as bad as the weakest ones listed above.

The main difference between Costa Rica and Belize is Europe.

Belize passport holders need a visa to enter any European Union countries, which is unfortunate. It’s a big reason why Belize is the only Central American country excluded from the upcoming ETIAS visa waiver initiative to enter the Schengen Zone.

In Latin America, Argentina and Paraguay also demand visas from Belizean passport holders that they don’t request from Costa Rica or anyone else in Central America.

On the flip side, Antigua and Barbuda, eSwatini, Fiji, Kenya, Kiribati, Lesotho, Liberia, and Suriname allow visa-free access to Belizean passport holders and not those with a Costa Rican passport.

A look at where Central Americans and expats living in Central America can travel to in Europe under the ETIAS visa waiver program set to start in November 2023.https://t.co/3OgvxnTt8e

Guatemala, Honduras, and El Salvador all have similar passports, ranking 39th and 40th. Guatemala and Honduras have visa-free travel available to 133 destinations and El Salvador 132.

One point of interest is that fellow Latin American country Peru demands a visa from El Salvador and Nicaragua, and no-one else in Central America.

Speaking of Nicaragua, its passport is the second-weakest after Belize, offering visa-free travel to 128 destinations.

Nicaragua passport holders also need a visa to visit more countries in the Americas than any other country in Central America. Even Belize, which ranks lower than Nicaragua, is stronger when it comes to visa-free travel around the Americas. Colombia, the aforementioned Costa Rica, the Falkland Island, Guyana, Mexico, Peru, and Suriname all demand visas from Nicaragua.

Japan is the world’s most powerful passport, allowing visa-free entry to 193 global destinations, according to the latest Henley Passport Index.

But that doesn’t mean it’s widely used, even as travel rebounds from Covid https://t.co/Lm4M6Xvzux pic.twitter.com/dDLXS6dPIw

So how to unpack all this passport rankings stuff? Is there any point to it?

The main thing to take away is that Central American passports aren’t very strong. If you’re looking at getting citizenship in a Central American country, don’t renounce your current citizenship. Doing that will make your traveling life much harder.

We recommend heading over to Henley & Partners and playing around with their passport rankings and comparisons to figure out which Central American passport would work better for you.