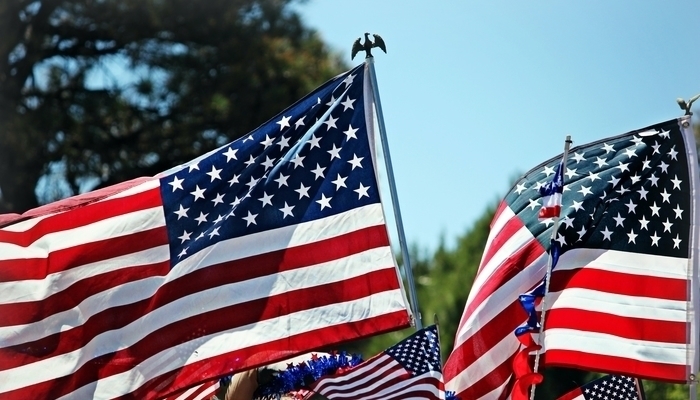 When can Americans visit Costa Rica again? From September 1, 2020 (for some!)

When can Americans visit Costa Rica again? That’s been the question of 2020 in Costa Rica tourism circles. Well, today, for some at least, we got a start on answering that all-important question.

The signs were there … It was bound to happen soon, but we didn’t expect it today. But from September 1, Costa Rica will start allowing tourists from some states in the United States.

Americans who can prove they live in New York, New Jersey, New Hampshire, Maine, Vermont, and Connecticut can start arriving into Costa Rica from September 1, according to Minister of Tourism Gustavo Segura. To prove they live in the authorized states, travelers will need to present a drivers license showing their state residency in order to enter.

Speaking at today’s daily COVID-19 press briefing, Segura said, “In these six states there has been a very positive evolution of the pandemic situation and the epidemiological indicators of those states are of high quality, even comparable or better than those of Costa Rica.”

Segura also laid out the possibility of welcoming tourists from Colorado, Massachusetts, and Pennsylvania in the coming weeks.

From September 1, travelers from NY, NJ, NH, ME, VT, and CT will have to follow the same existing protocols that people coming from the other authorized countries. That means getting a COVID test within 48 hours of arrival in Costa Rica, buying travel insurance, filling in the online health form, and following current guidelines regarding mask wearing and social distancing.

In the past week, Delta announced that they would be starting up operations again in September.

Their wording – “starting operations” was different to other US-based airlines like United or Spirit, who’ve been running “repatriation/rescue flights” since the borders closed. It might be a small detail, but in hindsight, an important one.

Another sign was the news over the last couple of days that Liberia Airport in Guanacaste was expecting to receive flights in September. Liberia has been closed since March, even since international flights restarted on August 3, with authorities saying there were no plans to reopen just yet. The recent noises about reopening in September offered some hope that a return of US tourism was on the cards.

This week, a new poll showed that Costa Ricans are more worried about unemployment than COVID-19.

This comes on top of a previous, Central America-wide poll earlier in the pandemic, saying the same thing. At an official 24 percent (unofficially much, much higher), Costa Rican unemployment is currently at its highest rate in history. This comes as a result of shutting down tourism in a country dependent on tourism. Beach and rural communities around Costa Rica have unemployment figures in the high double-figures.

With all the best will in the world, letting Canadians, Europeans, and a few Asian countries into Costa Rica was never going to dent current unemployment figures. Letting in Americans – even some – is the only way forward for Cost Rican tourism and job security.

The move helps to create some certainty in Costa Rica’s beleaguered tourist communities that hope exists. It’s a small start but a fantastic one. 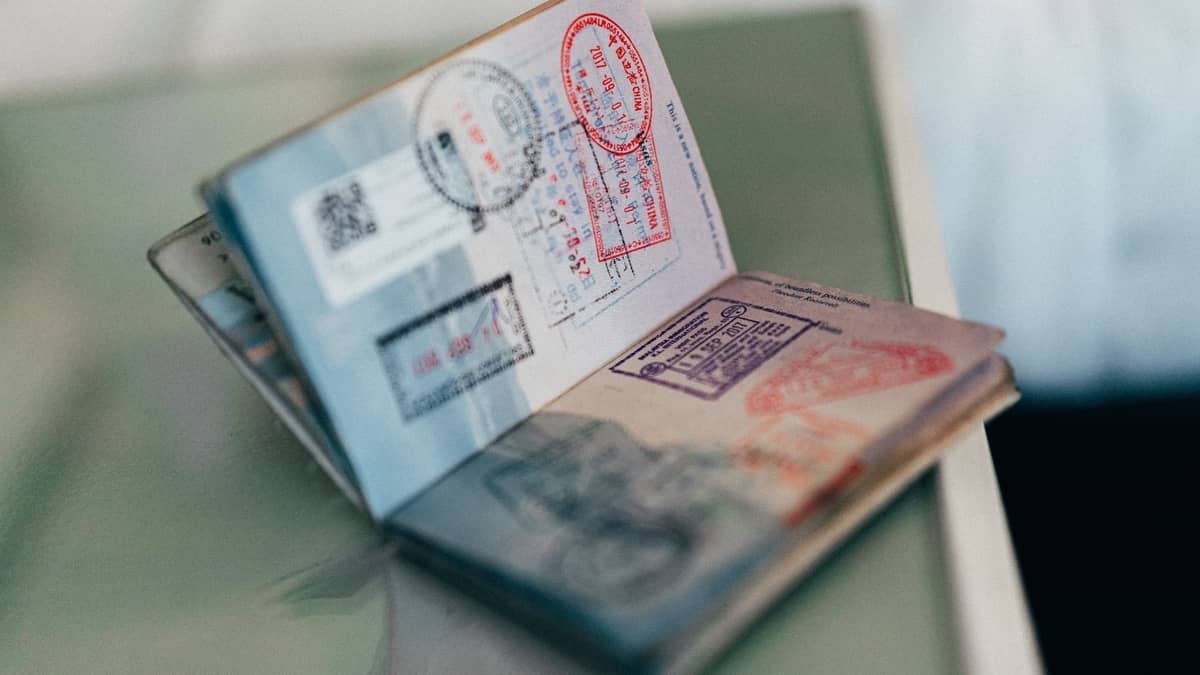 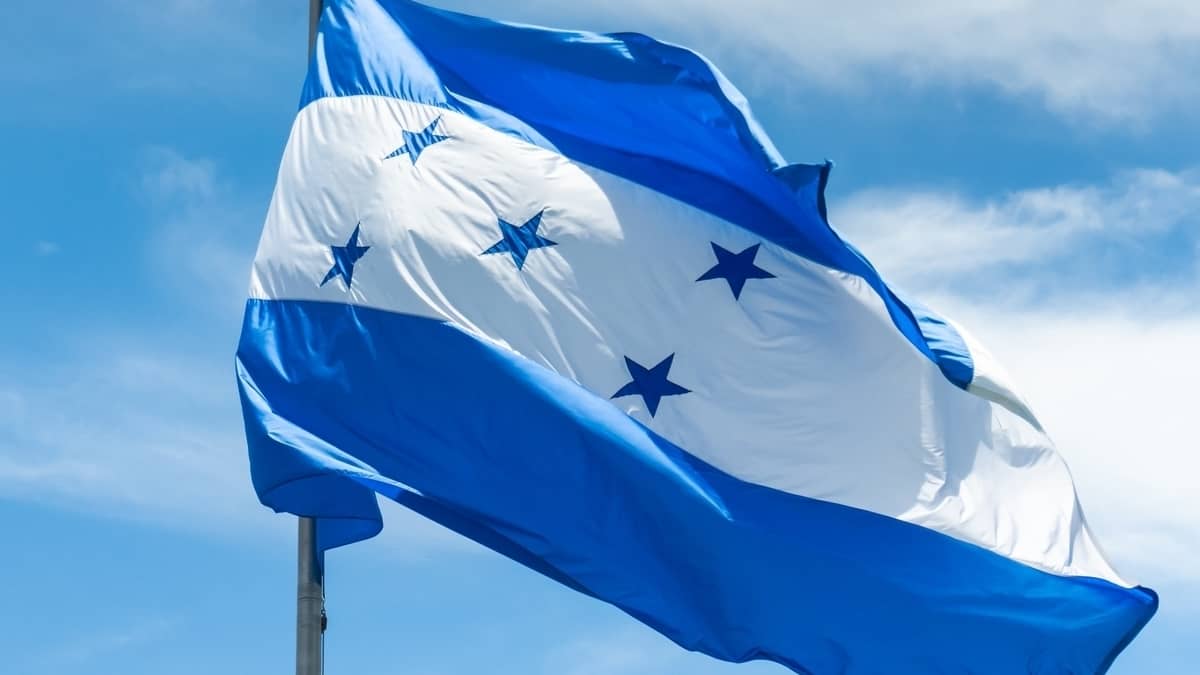