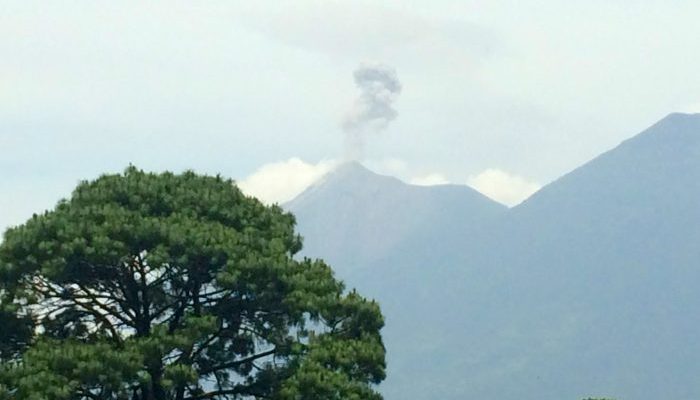 Guatemala is diverse with many distinctive areas. Here is a basic tour around the country. 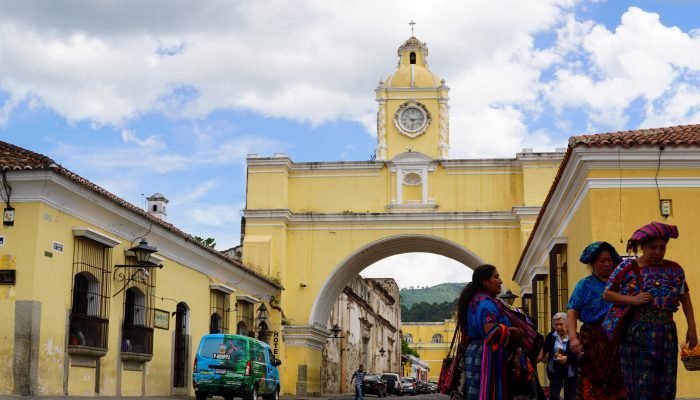 Guatemala City sprawls. It’s the largest city in Central America and then some. Yes, parts are dangerous, but other parts are worth checking out. It’s where the people are in Guatemala, which means that it’s the heart and soul of the country. Not far away from Guatemala City lies the colonial jewel of Antigua, the old capital and one of the most beautiful towns on the Isthmus. The two cities could not contrast each other more, yet both represent the country. 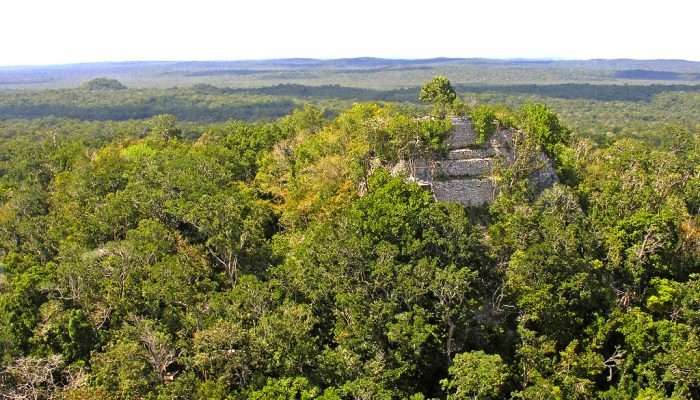 This is the area of Guatemala that looks like some kind of box-shape sticking out of the top on a map next to Belize. It’s a vast, low-lying stretch of land, made up of thick jungle. Few people live up here, but they certainly used to. This is where the Mayan cities of Tikal, Yaxha, El Mirador, and others lie. A trip up here is a trip back into history. 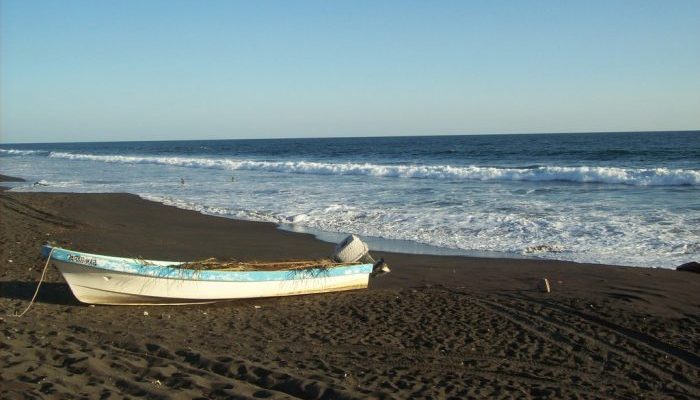 The Pacific Coast of Guatemala is often overlooked by visitors. Most people come to Guatemala to check out Mayan ruins, highland culture, and colonial towns. The beach is something they’ll do in Belize or El Salvador instead. But wait a second. Guatemala’s Pacific coast, called the South Coast, does have something. Black sands and pounding surf, mangroves and world-class surfing and fishing. During weekends and holidays, some of the beach towns get packed as people escape Guatemala City for some leisure time. Outside of that, you’ll have the place to yourself. 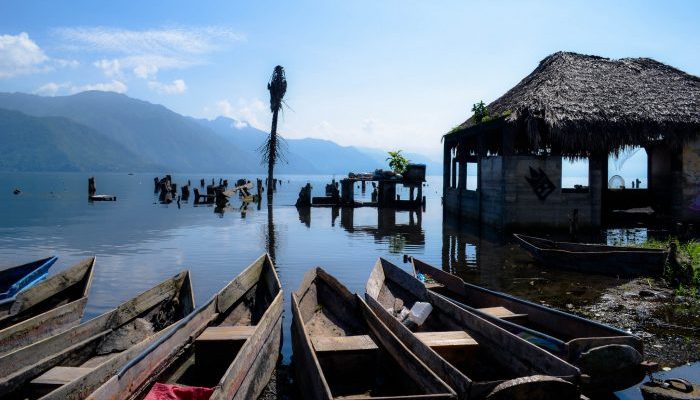 Outside of Tikal and Antigua, the Western Highlands, and in particular, the fabulous Lake Atitlan, are why people visit Guatemala. This is the home of the mountain Maya, descendants of those who once built a civilization. Quiche, a Mayan language, will be heard up here as much as Spanish. Lake Atitlan is the jewel of this area, surrounded by volcanoes and pretty towns. Many who come end up staying and never leaving. These highlands are also where Guatemala’s second city, Chichicastenango, is. The market here is something to be seen to be believed. 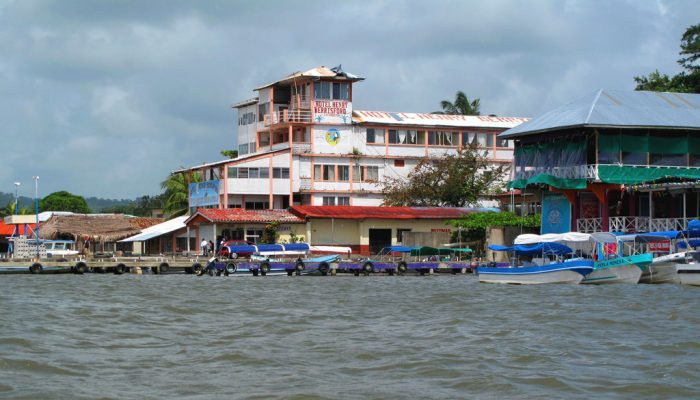 This part of Guatemala stretches east from Guatemala City all the way to the tiny stretch of Caribbean coast at Livingston. Lots of people end up in Livingston with its Garifuna culture, but few see the interior, which is a pity. Hot and humid in places, hot and arid in other places, this land of jungles and deserts is as far away from the chillier highlands as you can get.