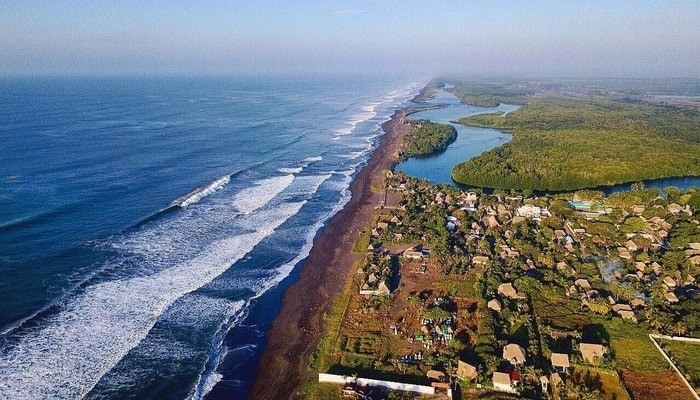 A Beach Weekend In Guatemala

Most tourists and travelers skip Guatemala’s beaches and go to the highlands. But they’re wrong. Sometimes a Guatemala beach getaway from Antigua is the perfect getaway.

It’s fair to say beaches are not top of the list for many visitors to Guatemala.

Many travelers and tourists kind of forget about Guatemala’s beaches. They end up in the highlands experiencing Mayan and colonial towns or in the jungles checking out ancient ruined cities. Oftentimes travelers think they’ll save the beach for El Salvador or Belize or points elsewhere in Central America. 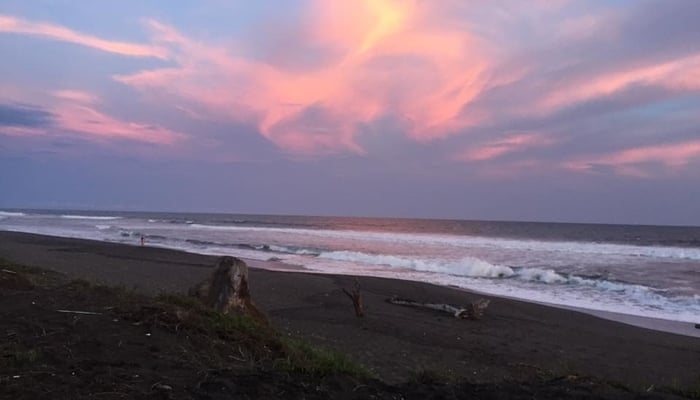 But visitors to the Land of Eternal Spring should add at least a short jaunt to the Pacific coast.

There are no large hotels. No crowded beaches filled with sun worshippers escaping the winters of Wisconsin. Instead, the visitor descending from the highlands will find a more rustic experience.

Not that creature comforts are non-existent, though. 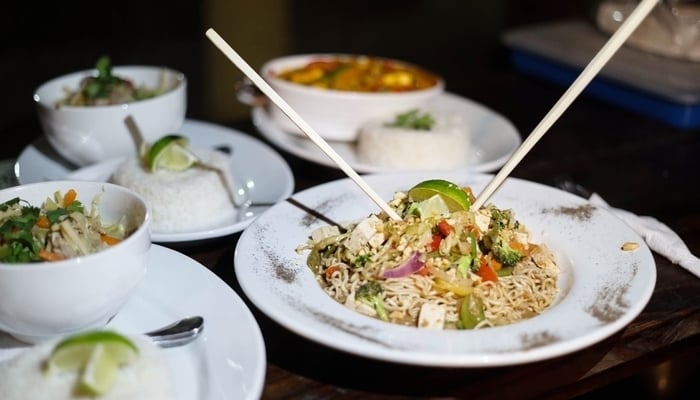 Many places come with air-conditioning and great seafood restaurants abound.

One can buy a chilled coconut from a child manning the family ice chest for refreshment. Add a squeeze of lime and a shot of dark rum and your coconut becomes a refreshing daiquiri in seconds. No blender required, and the shell acts as your cup. What’s not to like?

Two hours from Antigua is the town of El Paredón.

El Paredón is a wide expanse of beach reached descending the mountains along Ruta 14. Take a right at the city of Esquintla, and then a 23 km drive along a sandy dirt road along the ocean. Then you’ll find a small surf town there, made up of fishermen and their families. 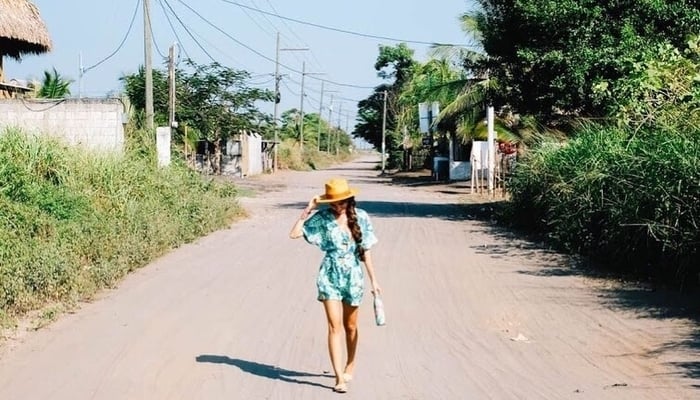 The beach is fronted by a line of small hotels and hostels. There is also an unexpected sight to behold here in the form of a Thai restaurant, Soul Food Kitchen.

Upon arrival in El Paredón, I take a walk.

A visitor may stroll unmolested by trinket vendors along the beach forever. In fact, the only visible signs of life he’ll encounter will be the ubiquitous stray dogs. Apart from a glance to assess food-giving potential, these dogs ignore me. 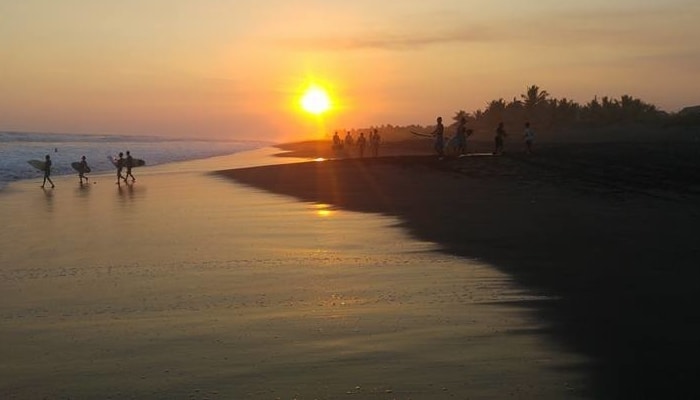 We have rented a small house on the beach and we accept the housekeeper’s offer to deliver two fish dinners for $12.

Juana arrives ninety minutes late with the food, but who’s counting? The sight of a stunning sunset more than made up the time. Especially when accompanied by a six-pack of Gallo the neighbors’ kid fetched for us.

The next morning, a local boat captain who calls himself Cuba arrives. He’s a friend of the ever-helpful neighbors, here to take us through the Sipacate river estuary. 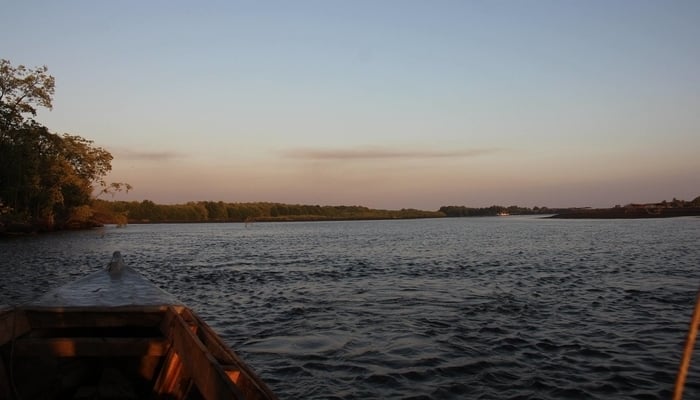 The boat is a small, modest affair named Mi Regalito or “My Little Gift” that has been through its paces a few times. It seems sturdy enough though and boasts a sun shade for passengers, which is welcome, even at 9 AM.

We meander through the shallow river as Cuba points out the small huts where fishermen sleep during the day before heading out at night. Made of driftwood and plastic sheeting, these huts offer shade but nothing else.

Off the port side of the boat, I notice a man on the shore tending to what appears to be piles of brilliant white sand.

When I ask, Cuba proclaims with pride to be the man’s cousin.

He steers Mi Regalito towards the man, coming to rest on the sandy shore. Cuba leaps out and fist-bumps his cousin, who turns out to be a salt farmer named Dionisio.

On a dune, plastic sheeting fills shallow troughs dug into a series of switchbacks. This traps the seawater so it evaporates and increases in salinity. The water then gets pumped to several shallow pools where it continues to evaporate. 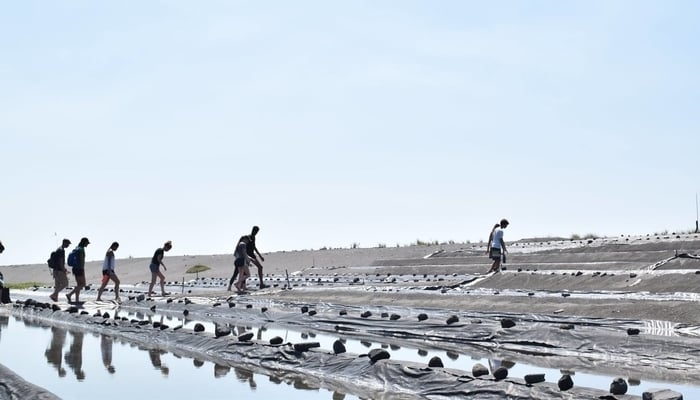 Once Dionisio has determined the pools to be at the correct levels of saltiness, he gets to work. He skims the crystals off the top with a rake and spreads them out to further dry. Then he shovels them into large piles.

I ask Dionisio if I can buy some salt. He has a plastic bag with him and fills it up with crystals for me. At first, he refuses payment, but then accepts a grand total of five quetzales (about seventy cents give or take a couple of pennies). This for around two-and-a-half kilos of salt. Dionisio says he usually receives 30 quetzales for 45 kilos so our transaction works out well for him.

Back aboard the boat, we continue to the turtle breeding ground.

We arrive and drift for ten minutes. After seeing no turtles, Cuba takes us to another spot where we may have better luck. He starts the outboard and motors for thirty seconds upstream. We stop again and Cuba’s instincts prove correct.

Moments later, a turtle head the size of a volleyball surfaces five meters from the boat. It emits an audible gasp for air before sinking away again. A few seconds later, we spot a second head behind the stern of the boat and this time we see the entire shell. Forty-five minutes and dozens of turtle sightings later, we head back home. 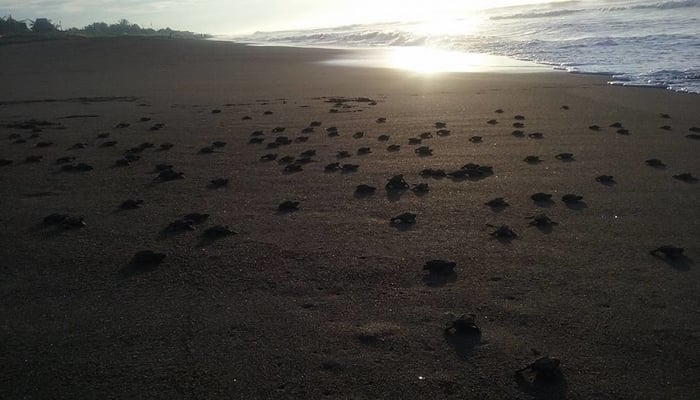 Juana has prepared ceviche for the group, and we send the kid next door out again for cold beers.

A post-lunch nap in the hammock after beckons, followed by a dip in the ocean. After that, a walk down to a modest bar owned by an Englishman and his Dutch wife for a shrimp dinner and cocktails.

Not a bad day on the beach, by anyone’s standards.