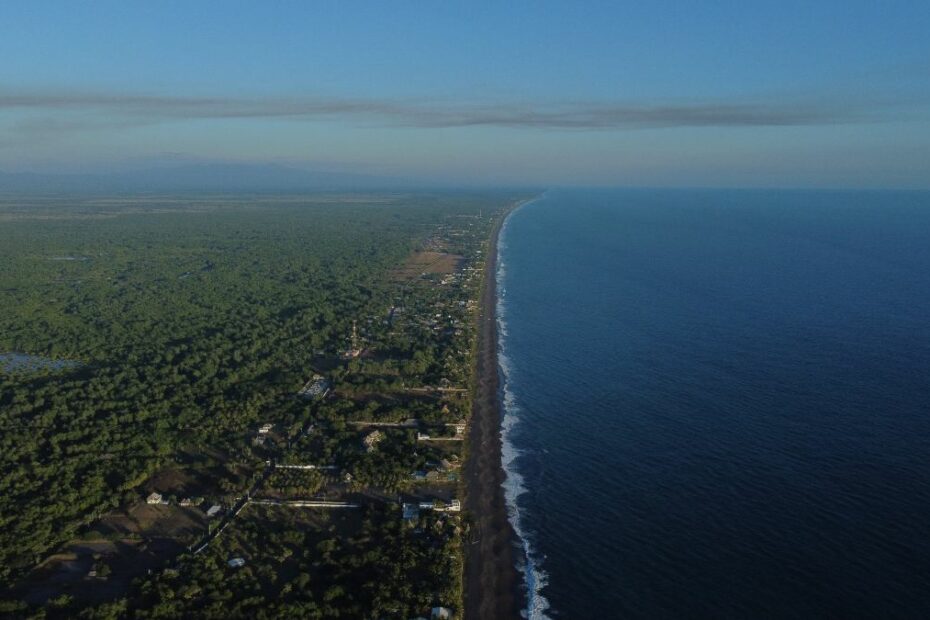 Due Diligence: One Simple Thing To Do Before You Buy Real Estate in Guatemala

It’s easy to get scammed when buying real estate in Guatemala. Here, former Antigua-based realtor Jake Stamp outlines one of the most common ways and explains how you can avoid this pitfall. This also applies throughout Central America.

Diving into the world of real estate in Guatemala is almost always a leap into the unknown. With your eyes blindfolded and your hands tied behind your back.

As any homeowner can tell you, surprises abound, not all good.

Competent home inspectors are pretty much non-existent. A foreign buyer has to place their trust in real estate agents and lawyers whom they do not know.

This brings us to a cautionary tale. It sounds like a rejected Twilight Zone script. One that involves the potential perils of the Guatemala real estate game. Or the Central America real estate game, for that matter (make no mistake, stories like the one we’re about to tell happen throughout the region. Plus any other number of other real estate scams to beware of). The two people involved in this story attested it to me themselves. If you, the reader, don’t believe this, remember that truth is stranger than fiction.

And that goes doubly so in Central America.

If you’re buying real estate in Belize, be careful. Scams and fraud abound. But with due diligence and a little knowledge of recent history, you can avoid pitfalls.#Belize #realestateinvesting https://t.co/npJYlSJZNu pic.twitter.com/pmwUZWC1Ro

Consider, if you will, a young Canadian couple named Dave and Joann (not their real names) who found themselves having lunch at a restaurant on a remote beach on the southern Pacific coast of Guatemala.

They strike up a conversation with a friendly local who asks if they liked the location. They answer in the affirmative, and their new friend drops his voice to a conspiratorial low tone, informing them that he’s heard the piece of land next door is for sale.

He tells them that the owner is an older fellow who has never found the beachfront land suitable for farming, due to the sea spray and salty water table.

He would be willing to part with it for a fraction of its true value, as a site for a hotel, perhaps?

The chap at the bar would buy it himself. But he has several children in school and can’t get the money together to buy it right now.

We always recommend caution when buying real estate in Central America. Rent first, and learn about the market before diving in. But what if you’re ready? Here are six financing tips for buying property abroad by @luigiwewege from @CayeIntBank.https://t.co/cnP45Ptfxv

Dave and Joann exchange glances. They agree to meet with their ersatz real estate agent and the purported landowner the following morning. They spend the rest of the day walking around the small town, discussing their finances and the construction costs of building a hotel.

The next morning, they start negotiations with their agent and the owner. All parties settle on a modest price and the prospective buyers celebrate their good fortune and timing.

Their friend from the restaurant assures them that he knows a great lawyer in town. For a small fee, he will arrange all their paperwork and even go to Guatemala City to register the property for them.

A few days later they meet at a lawyer’s office and sign contracts. They wire money down from Canada and a few weeks later they walk hand-in-hand around their new property.

A dose of reality

Fast-forward a few years, and Dave and Joann have built a hotel and invested in amenities for their guests. Business is successful and they could not be happier with what they have created.

One day, a courier on a motorcycle arrives with a packet of papers, which they sign a receipt for. This is when things begin to crash around them.

As you may have surmised, the person they thought was the true owner of the property was, in fact, not the owner at all. His deeds to the property were fraudulent.

Not knowing any better, Dave and Joann did not check with the property registry to determine who actually owned the land.

What they SHOULD have done

If they’d done more research, they would have learned about the OCRET system in Guatemala. That’s an acronym in Spanish for the Office of State Controlled Reserve Areas. OCRET is a government office tasked with maintaining the environmental stability of Guatemala’s coasts and waterways. Landowners within OCRET-managed areas are subject to leases to own and use their lands.

The lease payments are not onerous. Dave and Joann’s property would most likely come to around $75 or $80 per year.

A title search would have shown our Canadian friends the truth of the matter. The property they bought was in fact owned by a Guatemalan registered corporation (referred to by the Spanish acronym S.A.).

The real owners of the property step up

This particular S.A. was owned by a Dutch national who had set up a corporation specifically for this property. The OCRET lease payments were made every year by a dutiful accountant, but due to lingering health issues, the owner had not visited his property for many years.

These health issues – and advancing age – made the Dutch owner decide he would no longer be returning to Guatemala. He had no further need for the land, which his accountant valued at around fifty thousand dollars.

Enter into the picture an old friend, Lucy. She was a long-time American expat living in Antigua with health problems of her own.

Lucy had fallen on hard times and the Dutchman decided to gift the property to her. This would enable her to live out her remaining years in dignity and comfort in Guatemala.

Lucy never visited the property, but when a friend mentioned he was planning a trip to the beach in the area, she asked him to take some photos of the land so she could give them to a real estate agent.

Much to everyone’s surprise, Lucy’s friend returned with pictures of a thriving hotel business that had expanded to include a paid parking lot and a football pitch available for rent to local leagues and groups.

Lucy brought the pictures to a lawyer in Antigua. After a further reconnaissance trip, he determined that there was a quite profitable-appearing business on her land.

Lucy and her lawyer went to court. When Dave and Joann opened their courier’s package, there was a proposal in front of them. Either pay $200,000 or lose control of their land within 90 days.

They consulted with their own lawyers, who told them that, yes, they were swindled all those years ago. The land they thought they owned belonged to Lucy, a woman that had never laid eyes upon it.

Somehow they raised the requisite funds. Then, with a reputable lawyer and real estate agent, they conducted a proper title search and a valid title transfer.

A former Antigua real estate agent talks about buying property in Guatemala, with an emphasis on Antigua. It’s not rocket science, but there are some need-to-knows when it comes to Guatemala real estate.https://t.co/Ko4TzJ6bWL

This is not meant to discourage anyone from buying property in Guatemala.

Instead, it’s meant as a worst-case scenario for those that would prefer to save a few bucks and not hire a reputable lawyer or real estate agent.

Most everything takes longer than you think it should in Central America. So be wary of anyone promising quick results for any transaction.

Especially when buying real estate in Guatemala or elsewhere in the region.

Jake Stamp is a native of Carmel Valley, California with a tendency to wax rhapsodic about his many years of living in Guatemala and extensive travels throughout the rest of Central America. He divides his time between Santa Cruz, California and Antigua Guatemala. 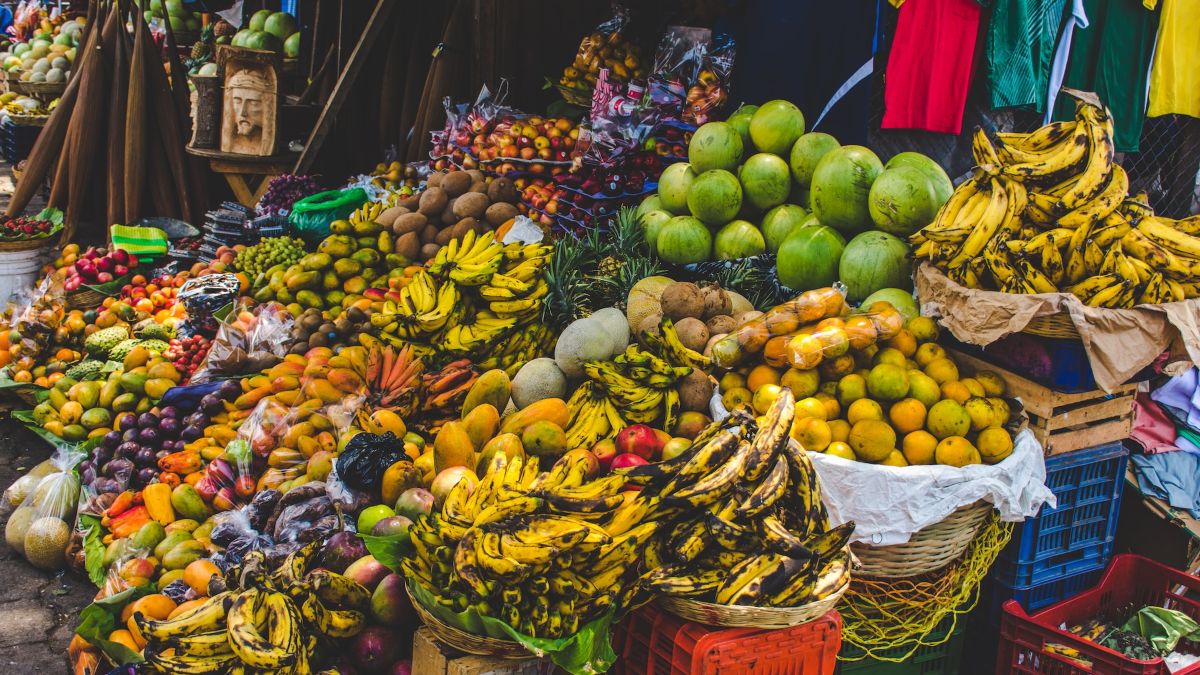 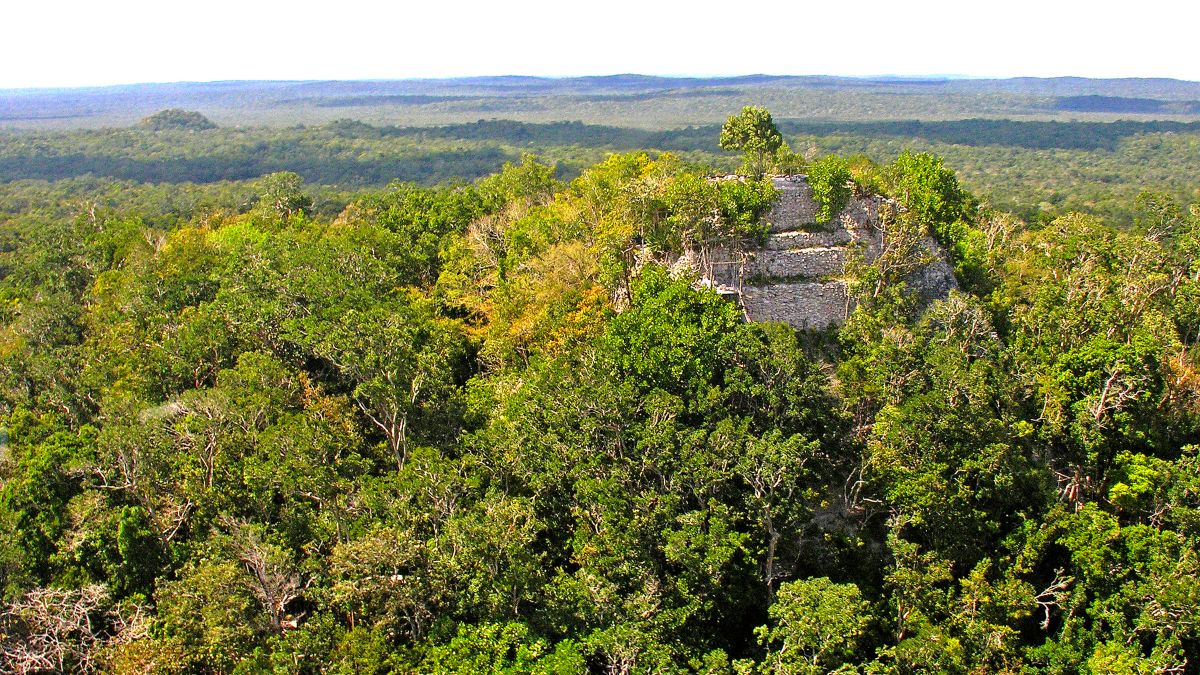 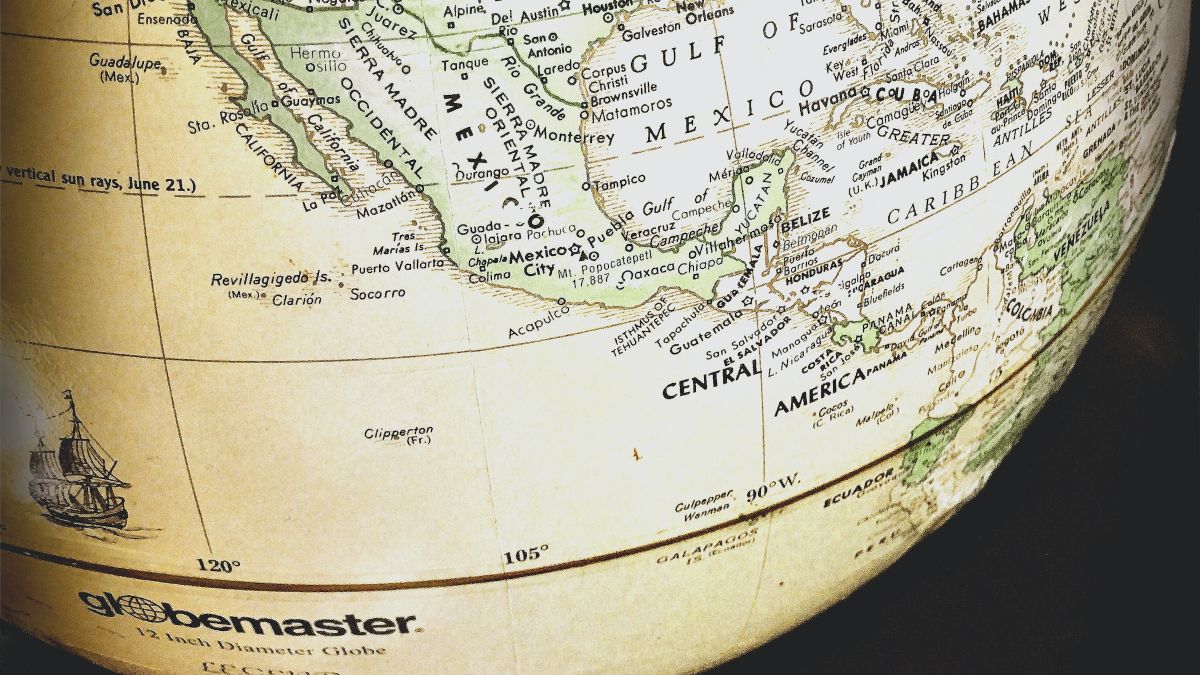