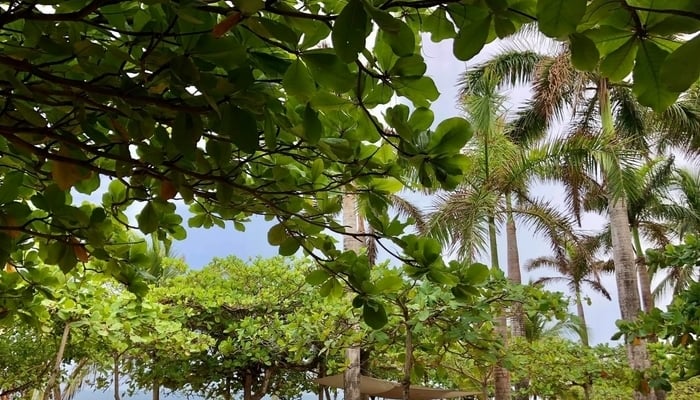 As beach communities in Costa Rica prepare to march, we look at the suffering the current lockdown is causing in the Tamarindo area.

The current COVID measures have affected the lives and spirits of Costa Rica’s coastal communities. Beach towns and villages in CostaRica have seen unemployment surge due to the beach closures and collapse of tourism.

Once bustling communities now rely on non-profit orgs, who’ve multiplied their efforts during this crisis. According to Guanacaste non-profit CEPIA, 1,763 unemployed people in the Tamarindo area needed help with food and basic supplies in April. One month later in May, that number increased to 4,892.

CEPIA also notes that, so far, it’s provided psychological help to over 400 people whose mental health is impacted by this crisis. Around 10% of these people have been suicidal and that domestic violence is on a sharp rise.

“One of the factors that stands out most is financial instability,” says Eleanor Alcocer, a CEPIA psychologist.

“People can’t work. This causes anguish, insomnia, and even suicidal thoughts. The loss of a job, the fear of losing a job, and the inability to pay basic bills or debts generates anxiety. This can lead to deeper, intensifying pyschological problems as time goes by.”

“Up to 75% of people around here are now unemployed,” says Ben Desjardins from the Greater Tamarindo Food Bank, a grass-roots community organization formed on social media.

“So far we’ve given out over 8,000 meals and more than nine tons of food. There’s a waiting list that continues to grow. Every month, more people worry about paying electricity, water, and rent with zero income.

“We’re already approaching the end of the third month of this with no idea when tourism will return. Even with all the efforts of each organization and association combined, it’s still not enough. If beaches don’t open very soon, the economic damages and social consequences could be permanent.”

Dependent on tourism, Lola’s closed when the beaches closed in March. Frightened for their future and worried about feeding their families, locals in Avellana and nearby villages came to Lola’s asking for help.

This prompted van Akkeran and Bettinsoli to make a plan and almost straight away Lola’s reopened as a community kitchen. After serving 80 free lunches on day one, word spread and Lola’s now serves 340 free meals a day. That’s over 23,000 free meals in total.

They have supported all 32 employees out of their personal savings since the crisis started. They estimate that around 40 families (300+ people) depend on Lola’s directly and indirectly.

“Over the years, we’ve built wonderful friendships with our clients. We’re very fortunate that many of them have supported us with donations,” says Bettinsoli.

“When the beaches opened again from 5:00 AM to 8:00 AM, it was a step in the right direction. We were ready for clients to return and started serving breakfast and lunch with all proceeds going towards the free food program. We were slowly getting some clients back, and then the government said that only beaches in national parks could open all day.

“Once that happened, people deserted Avellana, leaving us devastated. We’ve received no government help and cannot sustain this restaurant nor our food program indefinitely.

The closest major beach town to Avellana is Tamarindo, where over 70% of shops are closed, many now permanently.

Vanessa Carmona has been in Tamarindo for over 15 years and owns three stores, a restaurant, and a bar. Before the shutdown she had over 20 employees.

Her businesses closed in March, one of her stores permanently, and now employs only six people.

“We’ve paid vacations and bonuses to help employees but there’s no law to lower our rents, which is why we had to abandon one of our stores. We try to open some days, but the beach closure, restrictions, and lack of tourism make it impossible. Plus the government telling everyone to not come to Tamarindo.

“All this might protect us from the virus, but who protects us from hunger? No-one talks about us here. They’ve left us and our employees to die.”

This situation is the same all over Costa Rica. Beach communities everywhere tell the same story.

This has lead to an emerging movement of beach communities demanding a voice, begging the government to listen to them.

“But we haven’t heard the government talk about reactivating our beach economies. We haven’t heard any journalists at the press briefings even ask about the situation in beach communities.

The above article was originally written in Spanish as a collaborative effort by Mitzam Fontiveros and others in the Tamarindo area to highlight the Caminata Pacifica march on June 24. It’s been adapted into English with permission of the original authors.