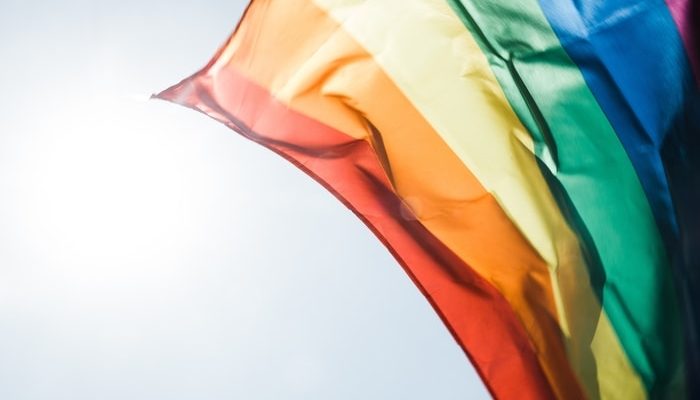 Is Belize gay-friendly? Local writer Colette Kase talks about how things are slowly but surely improving for the LGBT community in Belize and how LGBT expats are welcome.

Belize made headlines in 2016. It was the first former British colony in the Caribbean to overturn its anti-sodomy law.

This was a relic from colonial days, which criminalized LGBT activity.

The law, while not often enforced, created a climate of intolerance towards gay and lesbian Belizeans. As a result, many of them kept their sexuality a secret.

Even though life could be hard for LGBT Belizeans, Belize had been – and continues to be – a popular destination for foreign LGBT travelers.

Tourism in Belize has been ‘gay-friendly’ for a long time. That doesn’t mean it was all smooth sailing, though. In 1998 a gay cruise ship ran into protests when it docked in Belize. But by 2009, the Prime Minister’s wife welcomed a lesbian cruise as they volunteered at the children’s hospital in Belize City.

In 2010 a Belizean LGBT and human rights activist, Caleb Orozco, took the government to the Supreme Court.

He claimed the anti-sodomy laws violated his constitutional rights. His case was successful and has resulted in a more open dialogue about LGBT rights in Belize. Orozco is the Executive Director of UNIBAM, Belize’s first LGBT advocacy group. Since his victory, many LGBT organizations have become more visible and active. This is empowering young LGBT Belizeans and creating a safer place for them to live out of the closet.

People dislike public displays of affection in Belize. That goes if you’re gay or straight.

San Pedro, Ambergris Caye is the most gay-friendly destination in Belize. There are no specific gay or lesbian locations, but bars, restaurants, and clubs cater to everybody. If you visit during high season, you’ll discover a thriving gay nightlife scene.

In other areas of Belize, LGBT expats live their lives in a more private manner. One does not hear reports they suffer abuse or discrimination. It’s about being aware of and sensitive to the religious and traditional values of the communities where they live.

If you are considering visiting Belize and you are LGBT, please remember that you are an ambassador for the community. Your presence will help to create awareness in a country that’s taking its first steps towards embracing its LGBT citizens. Have fun, talk to people and even reach out to the local LGBT community to see how you can support them.

If you are thinking of marrying in Belize, remember that same-sex marriage is not legal. Many resorts and planners have experience with same-sex ceremonies, though. They will be helpful and encouraging and make certain you have a wonderful time.

If you are in a same-sex marriage and wish to move to Belize, make certain that you have proper powers of attorney for each other. Also, get your wills drawn up by a Belizean lawyer. Should one of you become sick or die, the Belizean authorities may not recognize your marriage.

Should you split up, you may find the courts will recognize your partnership as common law.

Belize is a safe destination for LGBT tourists, overall. LGBT expats should spend time in various areas of the country to find where they feel most comfortable. Connecting with LGBT community groups is an excellent way to meet people and find welcoming friends.

Colette Kase and her partner run a photography business on Ambergris Caye in Belize called Conch Creative. She also writes about life in Belize, among other subjects. Follow her on Facebook.