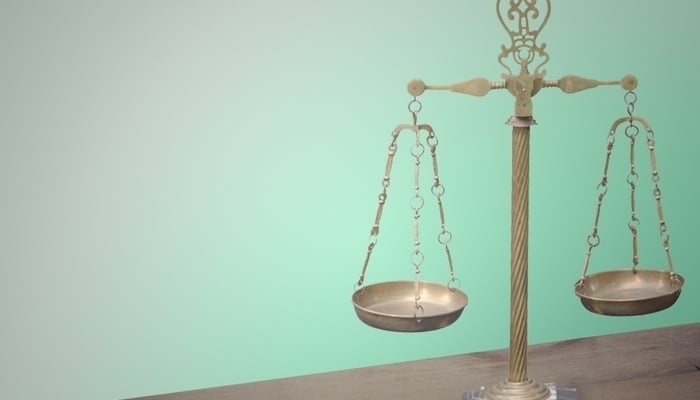 All About Lawyers In Costa Rica – Because One Day You’ll Need One!

Irishman Alan Prendergast muses on the number of lawyers in Costa Rica there are. But that’s a good thing because as you’ll see, you’re going to need one.

One thing I notice about Costa Rica is it seems to produce an inordinate amount of dentists and lawyers.

I’m not sure why, or even if it’s only me that sees this. But over my years living in Costa Rica, it’s a takeaway I have. Everyone’s a dentist or a lawyer. Dinner parties here are great. 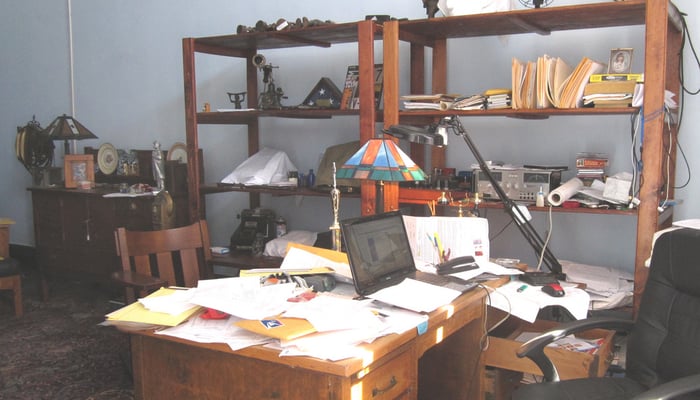 I’ve dealt with both dentists and lawyers in Costa Rica, but it’s the lawyers who are worth writing about.

I married a Costa Rican before I moved here – a godsend.

It meant I never needed to endure the hassles that so many other foreigners do, like leaving the country every three months to renew my tourist visa. I could apply for residency straight away.

I needed to go through the immigration process, of course. This has changed since I did it in 2005. They overhauled the immigration laws in 2010 and they tell me things are different now.

But back then I still used a lawyer. In fact, I used the same lawyer who married me when I first came to Costa Rica.

He was cheap and seemed efficient, so why not? He charged $250 for our wedding, a bargain, even in 2005. And he was also the only lawyer in Costa Rica who I knew.

He said he could do the immigration process for $400 and needed $100 up front. No worries.

I soon learned his efficiency over my wedding wasn’t followed up in the same manner when it came to my residency.

When I got married I was only in Costa Rica for a few days, which got his ass in gear. This time though, he was working at a much, much slower pace.

In the six months he was “working” on my behalf I had various appointments made for me, so he said.

But on the rare occasions he returned a call, he never made the dates clear. He was always very vague.

He also returned all calls with a text message and seemed to have an aversion to speaking. My in-laws told me this was typical, and as I was new in Costa Rica, I accepted that.

Remember, this is the early noughties. I know no-one dreams of answering their phone nowadays, but back then we still did. 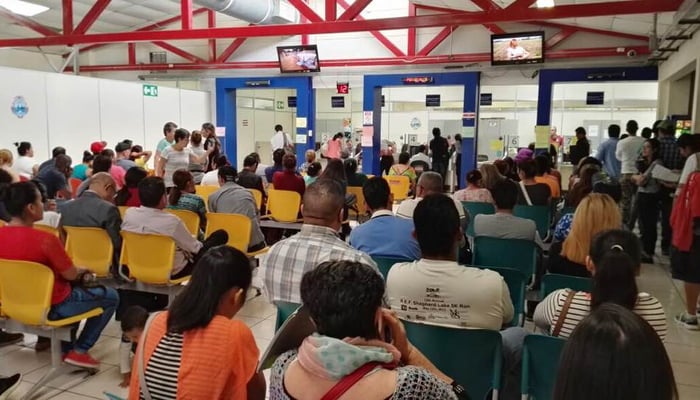 Anyway, I remained in this state of limbo for over a year until it was time to search for a good divorce lawyer.

To her credit, my soon-to-be-ex was decent enough to delay our divorce process until I sorted out my residency.

By now, I was working in an office where several colleagues had also gone through the residency process. Many had used the same lawyer, someone they all recommended with enthusiasm.

This time things were different.

I can’t praise the new lawyer enough. She was one of the most professional and competent people I have encountered. From the time I provided my paperwork to the time I collected my residency card was three months.

During the process, I only had to make one or two appearances at the immigration office, with her in tow to help. She was great.

As mentioned, I was also getting divorced by now.

My ex-wife handled everything. Because we had no kids or assets and had already divided everything between us, it was straightforward.

The lawyer drew up a basic document, we both signed it, and the marriage was over. It was quick and amicable, and I’m glad we were both cool enough to avoid any nastiness.

Before we split, we also dealt with another lawyer when we almost bought a second-hand Volkswagen Jetta.

We had seen an ad for a car in great condition going for a decent price.  So we met the guy in downtown San Jose on a Sunday afternoon.

Everything looked great and we ended up falling for the old “other people are very interested” spiel so we decided to buy it.

The seller had a friend who was a lawyer and lived nearby who could start up the paperwork for us that same day.

Alarm bells should have been ringing, but we were naïve so they weren’t. So off we went.

We had spent $200 on lawyer’s fees before we discovered the car had an extra 100,000 miles on the odometer that the seller hadn’t mentioned.

When we called the guy he denied everything, of course. He said we should honor the “done deal”. But we hadn’t handed over any money to him and we were only out the $200 lawyer fee.

A small price for a valuable lesson.

My next experience with lawyers in Costa Rica was a brief, inexpensive and painless affair.

Permanent residents need to renew their cedulas (ID cards) every couple of years. The renewal costs about $100. One of the times I had to do this, I made my appointment at Immigration.

When the time came, they said I needed a notarized letter stating why I did not renew my residency before my cedula expired.

I didn’t know I needed to make the appointment before my cedula expired. The person I spoke to on the phone never mentioned this.

So I ended up dithering for months and was without official residency for over a year before I renewed it.

In the end, all I had to do was write a note of contrition, explaining why I didn’t renew in time. I had to promise to be a good boy and never do it again.

Then I had to take the note to a lawyer who would type it up on his fancy lawyer paper and notarize it. The process cost me $20 and I was good to go to renew my residency. 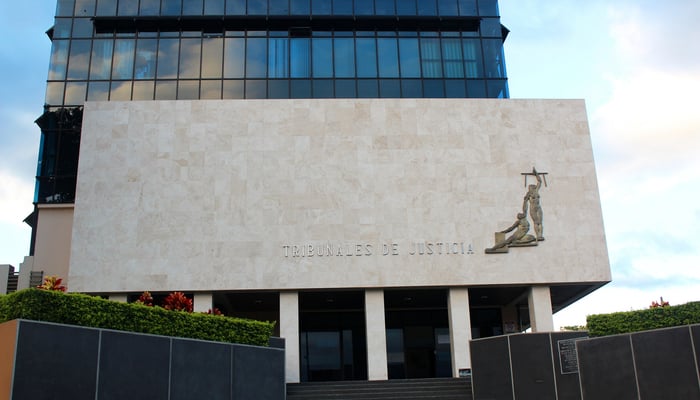 Right now I am trying to register my bakery business. As with everything in Costa Rica, this means more lawyers.

My son’s aunt, who also started a bakery business, recommended the first one.

Once I had his contact info, I called him to set up an initial meeting at his office the following day. Everything went well and the fee was around $400, which I agreed to.

We arranged another meeting, this time with my girlfriend, to go over the finer details.

When we arrived a few minutes early for the second meeting but he wasn’t in. We called him… no answer. We waited a few minutes and called again. This time he answered and asked us to wait and he would be there in fifteen minutes. An hour later we called it a day.

Our new lawyer has a lot more potential.

My girlfriend knows him and he works at a reputable firm. It might not sound like much, but this guy actually replies to emails, which is amazing in Costa Rica.

He’s switched on and seems eager to help. He has also outlined other areas of interest for us, too, like trademarks.

The bottom line is most everything here needs a lawyer. Which I suppose answers the question of why there are so many lawyers in Costa Rica.

Finding a good lawyer is like the story of the Princess and the Frog. You’ll kiss a lot of frogs before you find the prince.

And when you find one, you keep it. 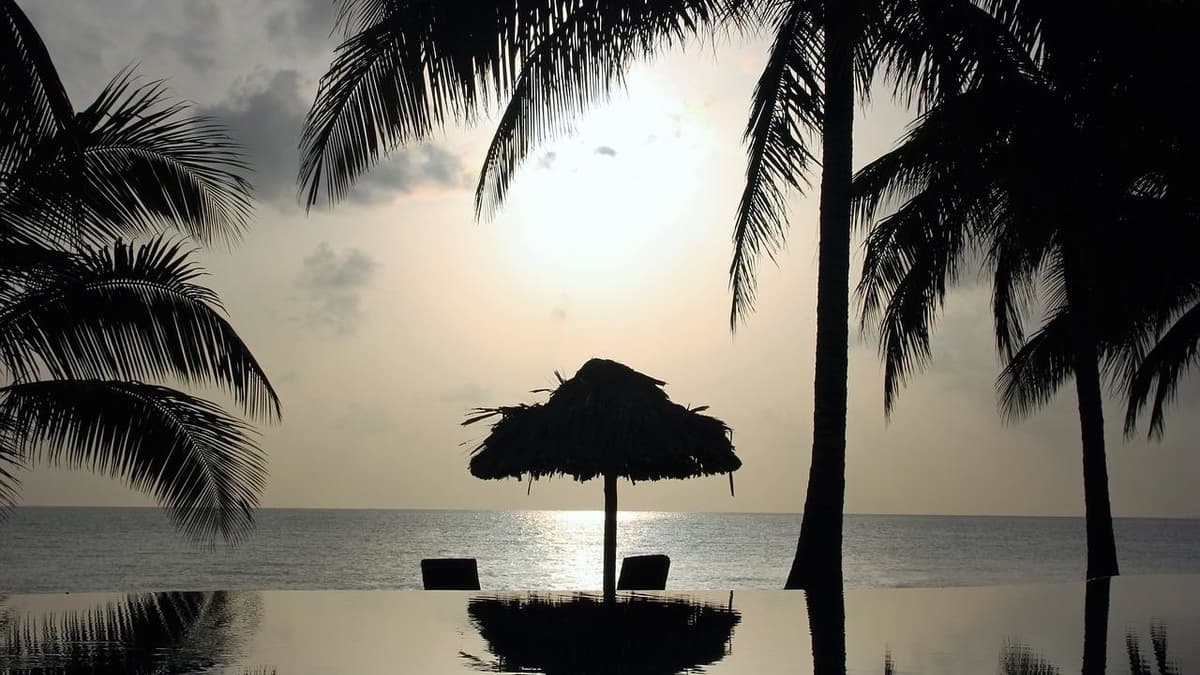