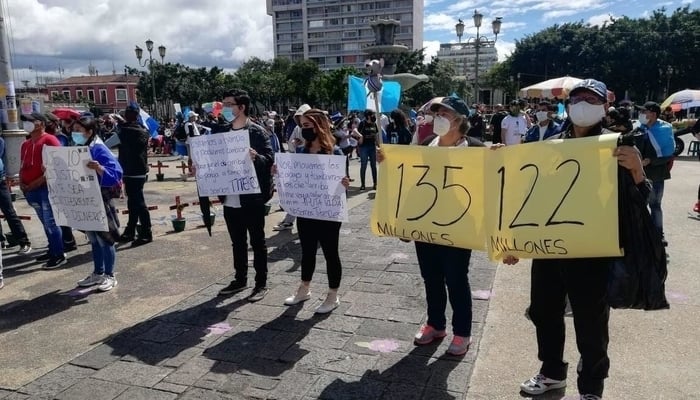 As protesters gather in Guatemala calling for the president’s resignation, we take a look at what’s happening in the Land of Eternal Spring.

Guatemala wouldn’t be Guatemala without political shenanigans and intrigue. Sad but true. Corruption, division, and divisiveness are a hallmark of every Guatemalan administration. And the Giammattei administration is no different.

Every new administration in Guatemala comes into office promising to end corruption. And every single one gets bogged down in it. And yet the people carry on, the best they can, in an increasingly unequal country.

Protests usually don’t get going until an hour or more after the advertised start time, but it’s not even 2pm yet and #Guatemala City’s central plaza is already really filling up and many people are still on their way. “The state is a mafia,” reads a banner by the sound stage. pic.twitter.com/0I7qfqRebV

But this time it seems Guatemalans may have reached breaking point.

They may have finally had enough. Enough of political leaders promising everything while delivering nothing. Enough of corruption, vice, and greed. And more than enough of their so-called leaders treating them like idiots.

In a year hit by COVID-19 and two hurricanes, Guatemalans need leaders to lead. They don’t need legislators who sneak through budgets in the middle of the night, cutting funds for COVID, education, and human rights. (It’s worth mention here that Guatemala has the most COVID deaths in Central America.)

They don’t need legislators who – while cutting funds for COVID, education, the judiciary, and human rights – allocate money for their friends in big business. Or – in a staggering example of arrogance – give themselves $65,000 for their own food.

The last straw in #Guatemala? Some regions were re-flooding when congress sped through the budget bill Tuesday night. They gave themselves millions more for meals and cut $25M from addressing malnutrition. They put the $25M back, but it was too late. Nationwide protests Saturday: https://t.co/ezURIE7Gnm

Something had to give, and this week it did.

The 2015 #RenunciaYa hashtag is trending on social media again. Back then, protests brought down the corrupt government of Otto Perez Molina. This time, many Guatemalans seek the same outcome.

Since the legislature passed its controversial budget on Tuesday night, anger has grown. The fact that it passed so fast, at night, while Guatemalans were asleep or waiting for Hurricane Iota, was the last straw.

By Wednesday, people were on the streets of Guatemala City, clashing with police. Calls for President Giammattei to veto the budget are overwhelming. Even Giammattei’s own vice president has weighed in.

In the wake of #Guatemala‘s highly controversial 2021 budget approval, vice-president @GuilleCastilloR tonight appealed to president @DrGiammattei that both he and Dr.G step down from government. BOLD strategy. https://t.co/Go5Tf2igsL

Vice President Guillermo Castillo has been in conflict with President Giammattei for most of the year over COVID-19 policy.

This week, he protested a part of the budget that cut funding to fight malnutrition in Guatemala.

The legislature backed down on that, giving back $25 million. But then Castillo went further, demanding the president veto the whole budget. And then he urged him to resign (along with himself).

Guatemalan celebrities like chef Mirciny Moliviatis have also come out against the budget and called for protests.

“I’m calling for a demonstration because I want a better country and if we don’t get involved, nothing will happen. We must engage in a peaceful protest to show discontent, we have to be heard. The priority must be the education and nutrition of children, and an end to corruption,” she said.

The current discontent is about far more than the latest budget and its inadequacies.

Corruption scandal after corruption scandal across every administration going back years have hit home. Guatemalans suffering from the economic effects of COVID and multiple natural disasters are sick of their politicians. They’ve had enough.

It’s too early to say if President Giammattei can survive this latest crisis or not. But even if he does, it seems like a real moment has arrived in Guatemala. It seems like ordinary people won’t take any more crap from the leaders who should represent them.

You could call it a sea change. One gets the feeling that this time around, just maybe, something tangible is about to happen.

Mismanagement of COVID19, Eta and Iota, combined with outright Congress’ disregard for people’s needs, seem to have reawakened citizenship’s demands for accountability and change.
Tune in and watch out how protests develop in #Guatemala tomorrow. https://t.co/aHnchPtCLS 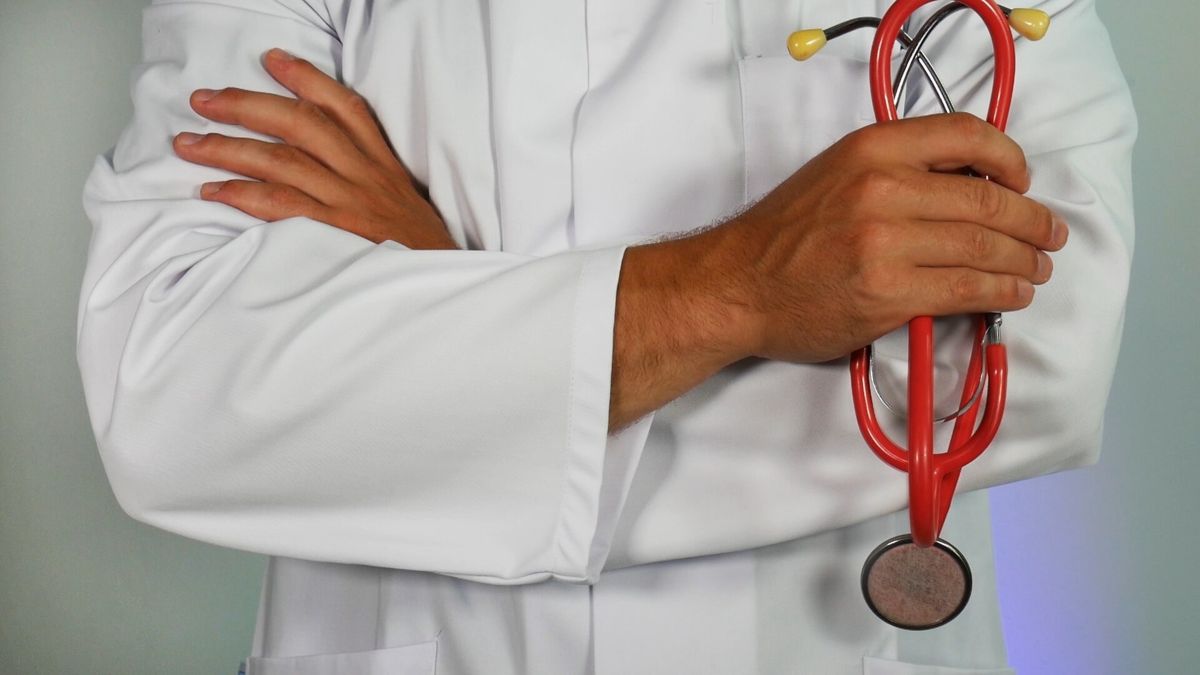 Healthcare In Guatemala: The Basics Expats Need to Know

The state of healthcare in… Read More »Healthcare In Guatemala: The Basics Expats Need to Know 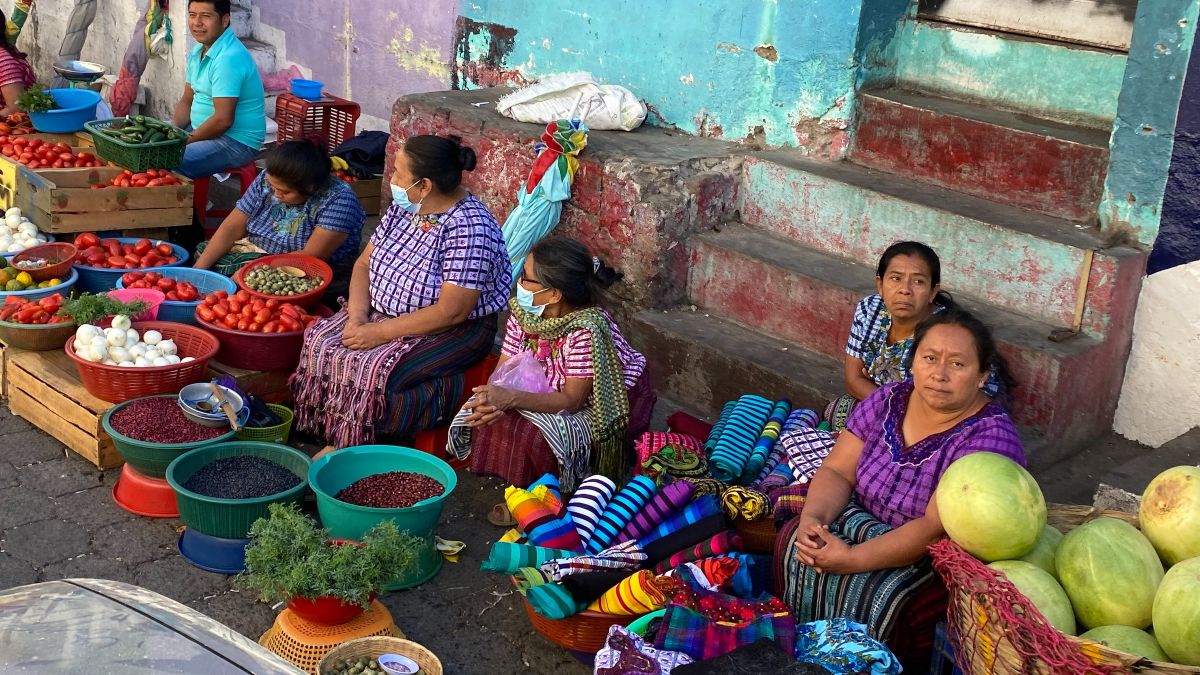 Going to a Guatemala Market? Four Things You Should Know

One thing visitors to Guatemala… Read More »Going to a Guatemala Market? Four Things You Should Know