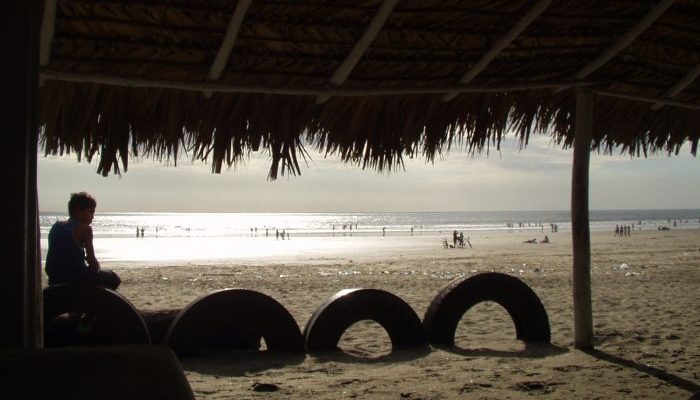 Nicaragua is a small country – about the size of New York state – but it’s still the largest in Central America. To get a rough handle on things, it’s best to break down the country into sections: 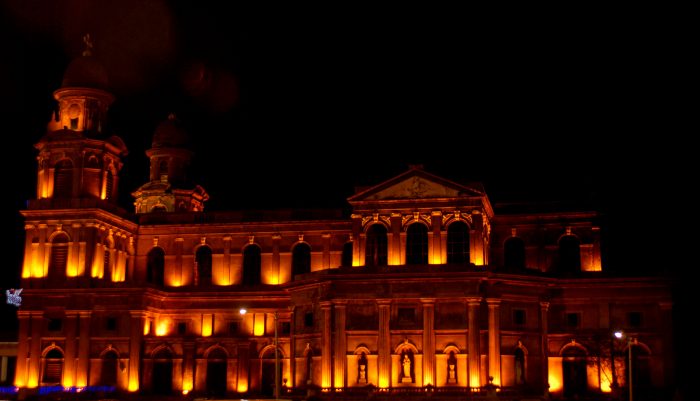 Managua is the capital of Nicaragua and counts as its own zone. The zone extends from the airport east of the city all the way to the west coast where the Montelimar Resort lies. The area is a mixture of suburbs, countryside, and lakefront. 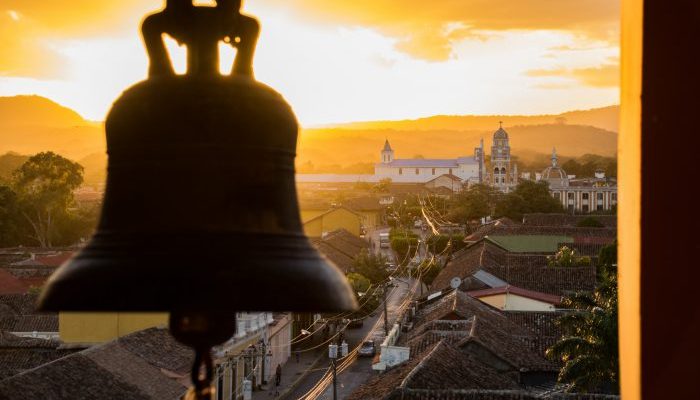 Only 45 minutes outside of Managua, Granada is the oldest colonial town on the American mainland and is a true architectural gem. Sitting on the shores of Lake Nicaragua, the area not only includes the city itself, but also the Isletas – 300+ islands sitting offshore in the lake, the green forests of Mombacho Volcano and the unique crystal waters of the Laguna de Apoyo. 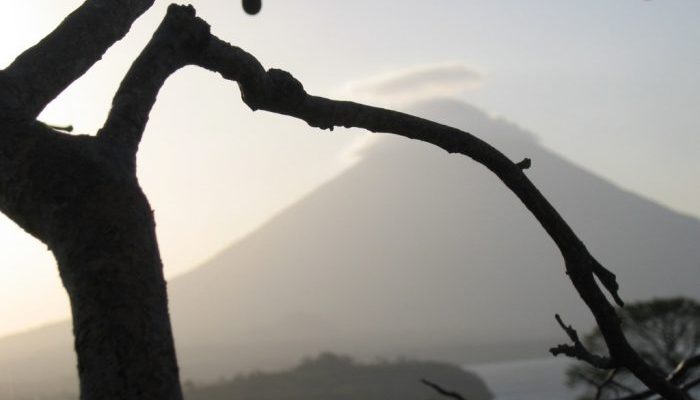 This is the largest freshwater volcanic island in the world and is one of the world’s wonders. 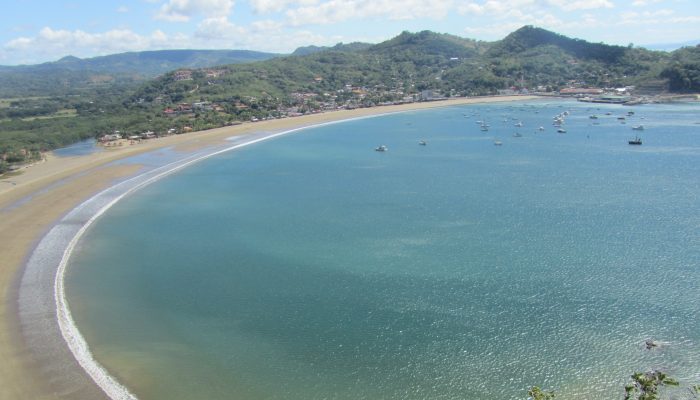 Nicaragua’s Pacific Coast stretches from the Costa Rican border in the south to the Gulf of Fonseca in the north. The town of San Juan del Sur, Nicaragua’s only beach town of any size, is one of the most fun spots in Central America for good times. Up and down the coast around San Juan del Sur, evidence of Nicaragua’s tourism boom is all over the place with high-end boutique resorts, surf camps and yoga retreats springing up. This is an area that is definitely on the rise. 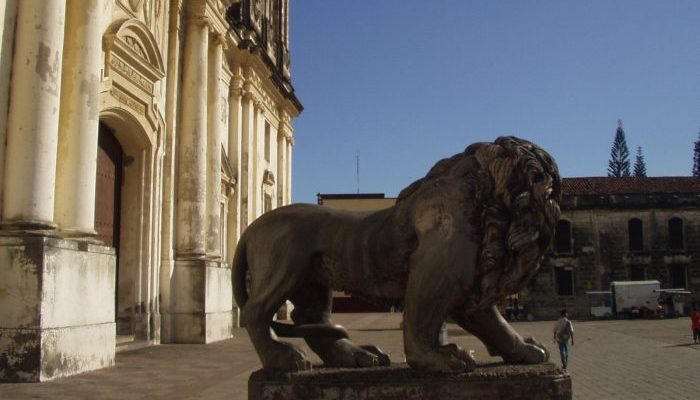 As Nicaragua’s other main colonial town, Leon is less touristed and more authentic than Granada, although that is changing as more people discover it. It’s the educational center of the country, home of the major universities and the poet Ruben Dario, as well as the largest cathedral in Central America. Rumor has it that the cathedral is so big because it was the one scheduled for Lima, Peru, but the plans got mixed up on the ship from Spain. Whether that’s true or not is unclear. Leon has a massive cathedral, though. Outside of the city are many volcanoes and hiking opportunities, although heed warning — this area is hot. The beaches of Las Penitas and Poneloya are also only about 20 minutes away. 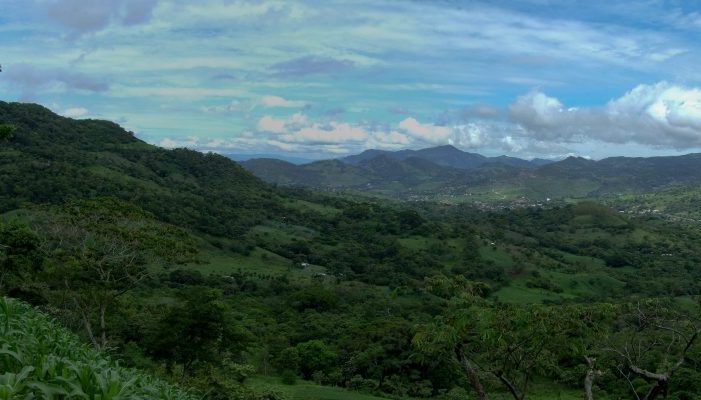 North of Managua on the eastern side of Lake Managua, the road stretches up into cool, green forests and coffee plantations. This is the green lung of Nicaragua and the country here is rural and prosperous. The cities of Esteli and Matagalpa lie here, nestled in valleys and surrounded by coffee and tobacco, and you can find cigars as good as the ones in Cuba. This area is very little visited by foreigners, but that may be changing soon as more people discover it. 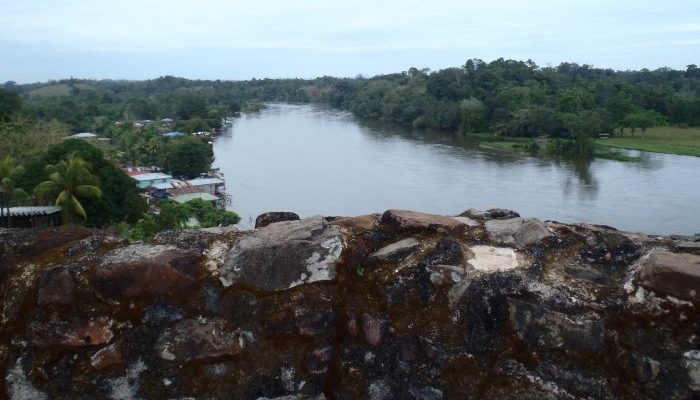 Along the southern border with Costa Rica, from Lake Nicaragua to the Caribbean Coast is the Rio San Juan, one of Central America’s most important rivers. Navigable from the sea to the lake, this river once provided the quickest way to get from the Atlantic to the Pacific and back again. Nowadays the river lazes in large arcs, surrounded by thick jungle and the ruins of colonial castles. It also provides some of the best tarpon fishing in the world. Just off from the river, in the lake, are the Solentiname Islands, where poets and artists come to find their muse. 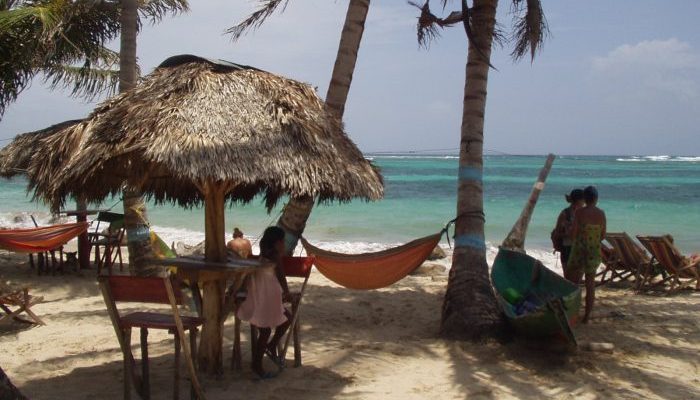 The two Caribbean departments of RAAN (the North Atlantic Autonomous Region) and RAAS (the South Atlantic Autonomous Region) make up well over 50 percent of Nicaragua and cover the heartland east of the lake to the coastal towns of Bluefields and Puerto Cabezas. This area is lawless, raw and beautiful. The potential is here amazing but it will be awhile until it’s discovered. In the meantime, there is also the Corn Islands – two tropical jewels out in the Caribbean Sea about 40 miles from the mainland. These islands, Big Corn and Little Corn, are reminiscent of what the Caribbean was like before the cruise ships came.