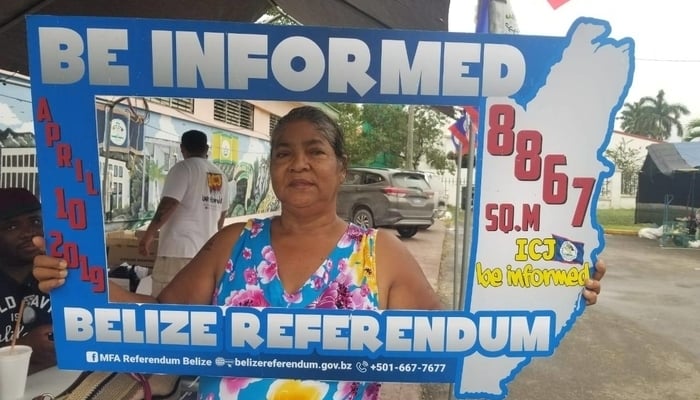 The Guatemala v Belize territory dispute comes to the forefront again in 2019 when Belize holds its referendum over whether the International Court of Justice should hear the case. Guatemala already held its own vote in 2018. Nestor Quixtan provides some background on the issue.

The long-standing territorial dispute between Guatemala and Belize is gearing up toward a showdown at the International Court of Justice (ICJ) at the Hague.

It has been a long time coming.

The dispute is over around half of Belize’s territory.

Guatemala laid a claim on this land in 1946 before Belize became an independent nation in 1981.

Since then, there have been several attempts at negotiations between Guatemala and Belize, all ending without consensus. Neither nation will give up an inch of what each believes to be their rightful territory. Guatemala, in fact, still includes Belize as part of its territory on maps, something that understandably bothers Belizeans.

But Belize holds the high ground here, make no mistake.

It all started back in 1859 when Belize was, for all intents and purposes, a no-man’s-land. Spain had never colonized Belize, and although it was part of Guatemala’s domain under colonial rule, it never had a formal seat governing it.

This vacuum made it a favorite hideout spot for pirates who loved attacking Spanish ships.

In the mid-19th century, the British showed interest in Belize. They wanted more of a foothold on mainland Central America and intended to set up a logging operation there. And no-one else was there, so why not?

The problem was that Britain had no right to the territory.

Because of these treaties, Guatemala held de facto rights to Belize.

So Belize was a virtual no-man’s-land, and the British took advantage. It was the classic definition of the term, “if you snooze you lose”.

Britain developed the territory and named it “British Honduras”. It was at this point they took formal control over Belize.

A 1859 treaty, signed by Guatemala and Britain, specified Britain would have logging rights in Belize, and hold exclusive rights to the territory, but hold no sovereign claim over it.

In exchange, Britain would build a road to a port that would grant Guatemala access to the Atlantic, something Britain never did.

Belize was never a priority for Guatemala until the 1940s.

In 1945, the revolutionary government of Juan José Arévalo realized there was a need for a road and port on Guatemala’s Atlantic coast.

Previous governments had built sizeable infrastructure on Guatemala’s Pacific side, but had neglected the Caribbean side.

This is when the old 1859 treaty was dug up. Guatemala decided it was time for Britain to pay up. But instead of trying to get the UK to build the long-promised road and port, Guatemala nullified the treaty in 1946 citing breach of contract.

And right there the dispute was born.

But there really is no cause for dispute here.

Many saw this action as Guatemala’s formal acceptance of British sovereignty over Belize. Until 1946 when Guatemala ripped up the rule book.

After Guatemala laid claim on Belize again in 1946, Britain agreed more than once to take the dispute to the ICJ. The last formal effort by Britain to settle this issue through the ICJ was in 1956.

But Guatemala rejected these proposals, insisting on a full, unilateral hand over of Belizean territory. This inflexible position by Guatemala led to six failed mediation efforts by the United Nations until 1980.

During Guatemala’s 1960- 1996, civil war, Belize faded from public attention somewhat. But the topic would occasionally bounce back.

There’s talk that Guatemala had planned a full-scale invasion of Belize in 1976.

The Guatemalan government had been coming off a string of victories over leftist guerrillas and was looking to cash in on that momentum by taking over Belize.

The invasion never took place and since then there have been no rumors of such actions.

In 1981, British Honduras declared independence from the UK.

The new country renamed itself Belize and immediately joined the United Nations and the Commonwealth. In 1990, Belize joined the Organization of American States (OAS). Since then, Belize has gained formal recognition by most nations of the world, including Guatemala.

Since the end of Guatemala’s civil war, the Belize issue has been coming in and out of the radar.

After negotiations stalled at the end of the 1990s, the only recourse left is the ICJ. But getting to that stage has been difficult.

Despite the 1929 and 1931 treaties, the lack of a formal border between Guatemala and Belize complicated the issue. Right now there’s a buffer zone in place, protected by law enforcement on both sides.

And yet, the buffer zone is essentially lawless. This has led to many issues.

One such issue brought tensions to an all-time high in 2016 when someone shot and killed a 13-year-old Guatemalan boy on the Belizean side of the buffer zone. Local Guatemalan villagers claimed Belizean law enforcement murdered the boy while Belizean authorities claimed self-defense from poachers.

In response, Guatemala deployed police and military to the buffer zone to protect local villagers. This led Belize to claim Guatemala was mobilizing to invade.

In April 2018, Guatemala held a referendum which asked its citizens if they agreed to have the matter settled at the ICJ. As expected, the “yes” vote won by a wide margin, although voter turnout was low.

Belize will hold a similar referendum in April 2019. It is unclear how that vote will go.

When the ICJ actually hears the case remains unclear. But it’s safe to say the dispute will rumble for a few more years.

In the meantime, Belize has consolidated itself as a nation. It has its own government and currency. And while it is still a fragile country, it hasn’t shown signs of instability.

Guatemala, for its part, is corruption-riddled, and has proven to have a very weak rule of law.

Ultimately, this case is nothing more than a bitter custody battle, except the kids are old enough to decide who they want to stay with.

No judge, in their right mind, would grant full custody rights to a deadbeat dad. 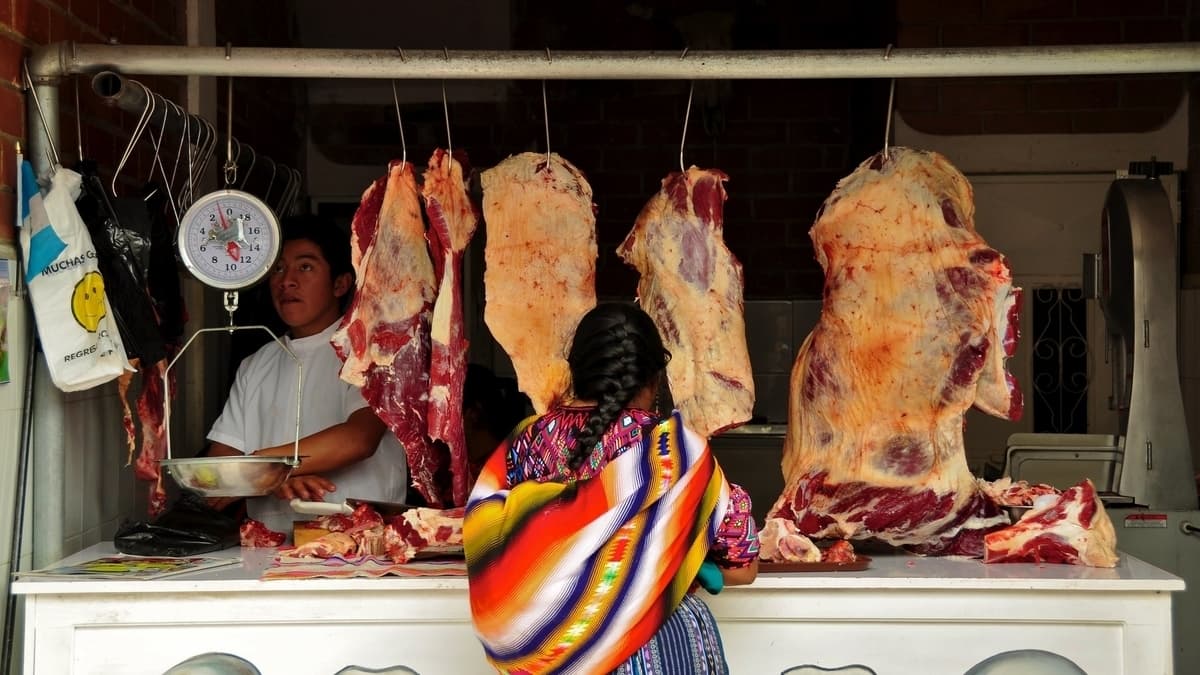