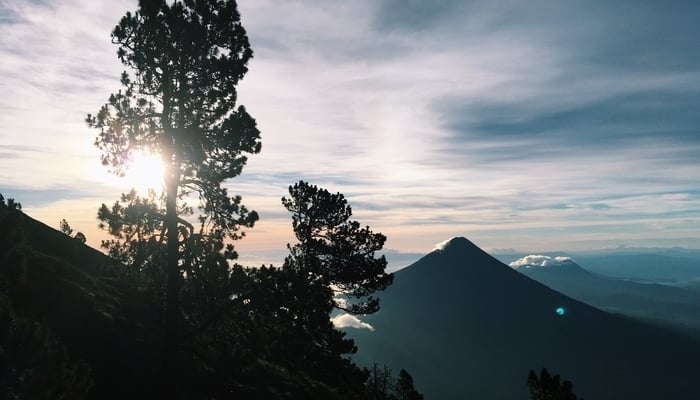 Is it Too Soon or Too Late for Tourism in Guatemala?

With tourism in Guatemala at a standstill after the limited July 27 reopening, Nestor Quixtan wonders whether it’s too soon or too late to know if the sector can survive.

Public reactions are still mixed a week into Guatemala’s “reopening”, to say the least.

On one hand, some social groups, including the private sector, were calling for an immediate reopening of the Guatemalan economy. But on the other, several medical professionals, plus the government, advocated for an even longer shutdown.

In the end, they chose a messy, convoluted middle ground by implementing a COVID-19 “traffic light” system. This is a color-coded municipality-by-municipality reopening based on the Guatemalan Disaster Response Agency’s (CONRED) own system.

Under the alert system, businesses can reopen as long as they comply with the various bio-safety conditions. Shopping malls and restaurants can resume operations with limited capacity.

Guatemala began its slow road back to “the new normal” this week. Unfortunately, the reopening plan won’t much help (yet) the beleaguered tourism industry in the Land of Eternal Spring. https://t.co/vGvWlhEPeF

While there’s been no official government announcement on the matter, it’s clear that schools will stay closed for the rest of the year.

Guatemala’s largest and oldest university, Universidad San Carlos just announced it only offer online classes for the remainder of the year.

Edwin Asturias, Guatemala’s “COVID Czar”, cited an Israeli study where the case count jumped by 60 percent when schools reopened. This justifies continued closure for 2020 and a part-time opening for 2021. Nothing’s been said in an official capacity, but it looks like things will go this way.

As for tourism, the Guatemalan government has again backtracked on reopening the La Aurora International Airport.

In its latest Notice to Airmen bulletin, the airport will stay closed for the time being. At least until the second or third week of September, according to rumors. That said, aviation authorities say the airport is ready to function as per the recommended safety guidelines.

Recently, the International Air Travel Association (IATA) estimated that around 43,000 jobs are at risk in Guatemala as a result of the airport’s closure.

Moreover, there is an estimated $600 million shortfall for 2020. On the whole, the airport’s current operational capability stands at six percent of the norm. That comes from from cargo and repatriation/rescue flights.

While the Guatemalan government has been adamant about boosting domestic tourism, they’ve restricted all leisure travel in areas under a code red alert. Given that over sixty percent of the country is “code red”, domestic tourism won’t pick up any time soon.

The director of Inguat (Guatemala’s tourism board) recently pointed toward a possible September relaunch of international tourism.

If that happened, coinciding with the September airport reopening proposal, it could bring about $400 million back into the Guatemalan economy.

But the requirements to enter Guatemala might be too difficult for many tourists, along the lines we’re seeing in Costa Rica. At the very least, they’re hinting at a COVID certificate and a possible mandatory 14-day self isolation upon arrival.

I can’t see any September reopening happening at all. The safe bet is that domestic tourism will launch sometime in 2020, with international tourism pushed back to 2021. By that time, Inguat officials reckon that 69% of tourism jobs will be gone.

On the whole, it seems like there’s a long road ahead for the Guatemalan tourism sector.

Experts estimate the sector will recover 2019-level output around 2024. The longer the airport remains closed, flights grounded, and hotels shuttered, the longer it’ll take Guatemala to get back on track.

In the meantime, government aid has been scant.

Many of the social programs and bailouts offered by the government at the onset of the pandemic have yet to make their way to the population at large.

There’s no telling how long it will actually take for the Guatemalan economy to recover as a whole.

But one thing is certain, it seems that efforts to “reopen” the economy are insufficient, at best. With the State of Calamity extended for another 30 days, there isn’t much to look forward to at this point.

Tourism in Guatemala is dead for now and only time will tell if we can resurrect it sooner with domestic travel, later with international travel, or even ever at all. 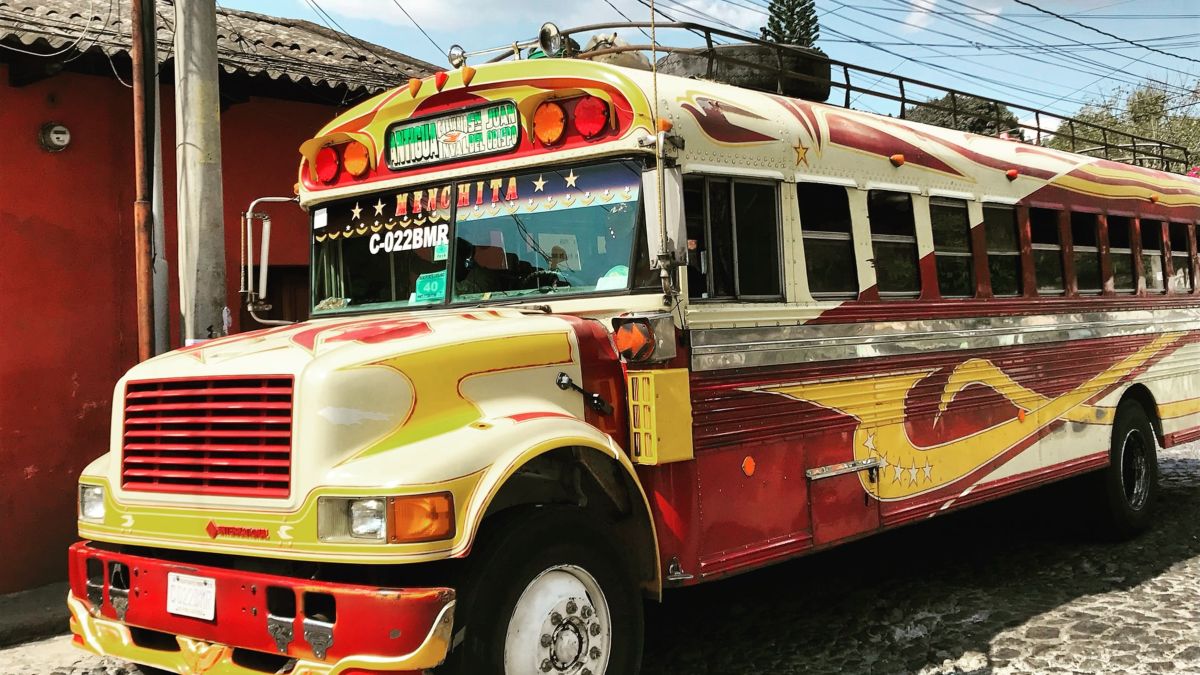 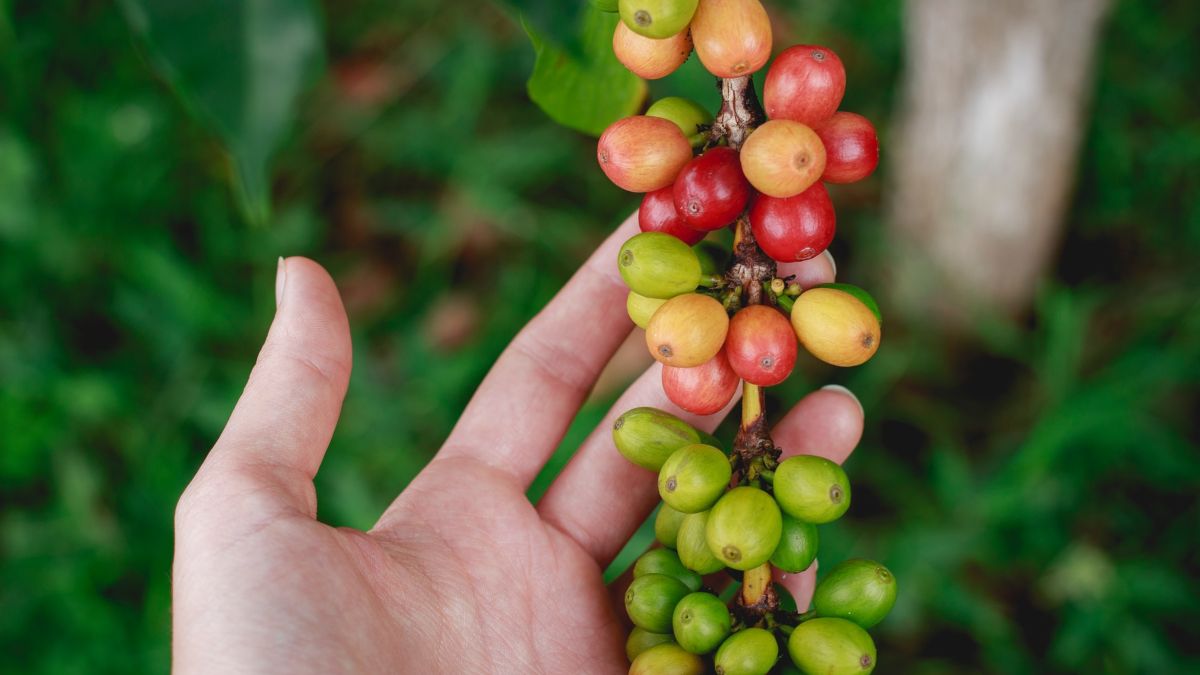