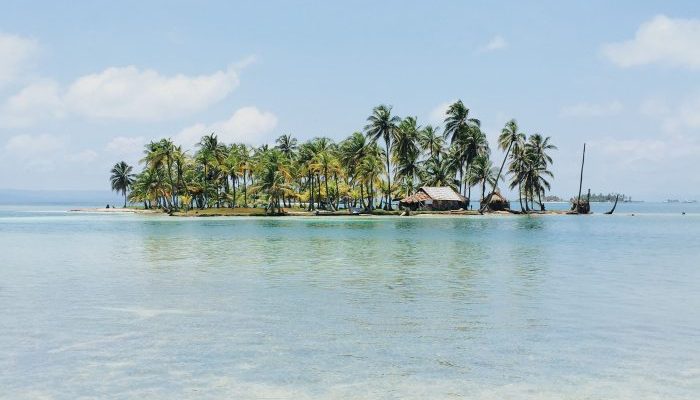 Whether you’re visiting Panama as a tourist or moving there as an expat, here are some of the features that make up the country’s individual spirit that you should not miss:

2. The Panama Canal. One of the seven modern wonders of the world, no one will ever forget standing feet away from a massive supertanker as it passes through the Miraflores Locks. The Panama Canal is fascinating for its story (the story of the Canal is the story of Panama itself) and also for its beauty. Lake Gatun, a man-made lake, flooded to build the Canal, is an oasis of nature all by itself. 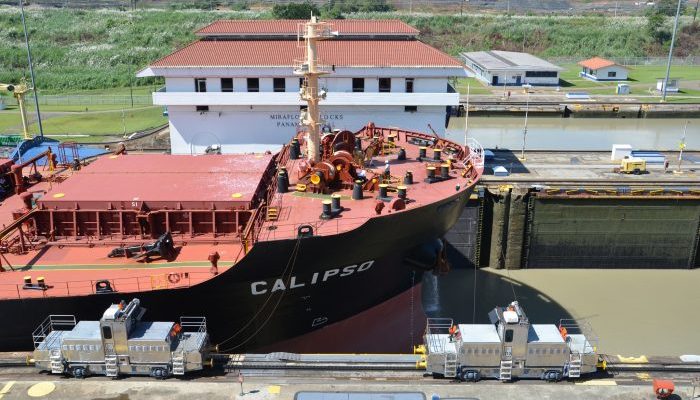 3. The San Blas Islands. This archipelago runs along the top of Panama in the Caribbean Sea. It is an anthropologist’s dream. Home to the Kuna people, visiting these islands also means visiting the Kuna. It’s well worth checking out. 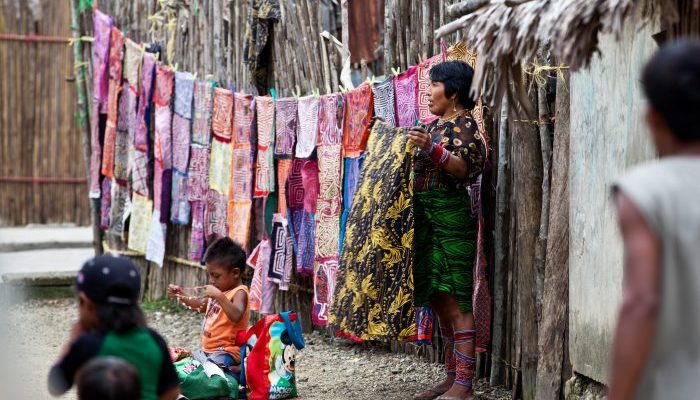 4. The Darien. People tell you it’s dangerous and that’s no joke. Before even thinking about entering, you need to find guides you can trust. But the Darien is one of the most remote, isolated places in the world. And for that reason alone, you should put it on your Panama bucket list.

5. Volcan Baru. Panama’s highest peak at almost 11,400’ is a must-do in Panama. Situated in the far west of the country close to Costa Rica, it’s not a difficult climb. You need to be fit, yes, but you don’t need to be a mountaineer. This mountain is particularly special because, on a clear day, you can see both the Atlantic and Pacific Oceans from one spot. 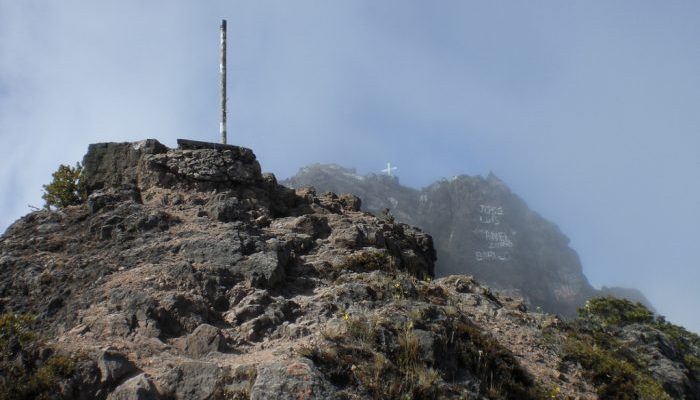 There is never a bad time to be in Panama. The city never sleeps and the weather is always hot. What more can you ask for? But if you have a preference, here’s what’s going on where and when in Panama.