One thing visitors to Guatemala do is go to a market. The colors, sounds, and smells of Guatemalan markets are hypnotic. Here’s what you should know.

One of the best experiences in Central America is shopping at local markets and in Guatemala, you will find plenty of them. Guatemalan markets are famous throughout the region.

It’s how the majority of people do their daily shopping. Some are informal, set up wherever, while others are on official municipal grounds. 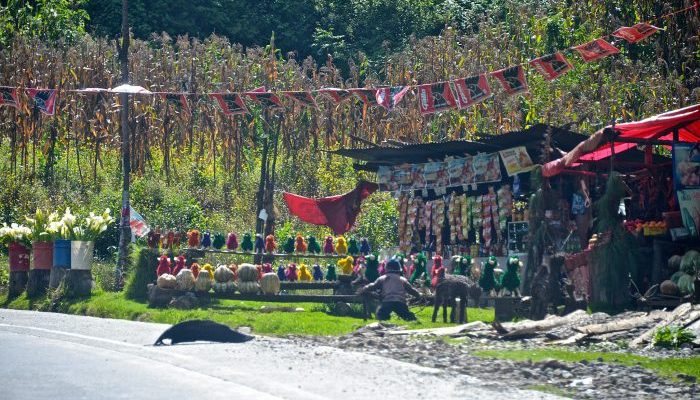 The official markets often come with private security guards and public parking while the unofficial ones come with nothing except for the vendors.

Whatever type of market, they share one thing in common. They both feature local merchants who offer an array of products. 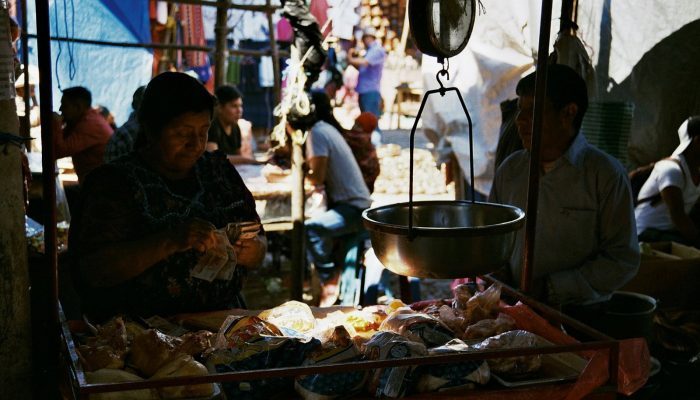 These range from food, traditional textiles, and handicrafts, to local crops, to bootleg DVDs. Whatever you are looking for, you can find it. 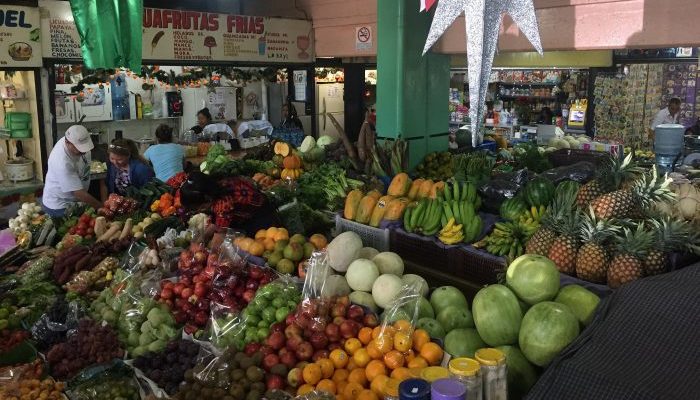 Depending on the size of the market, you can buy TVs, cell phones, laptops and even cars. All markets will feature the basics – agricultural products, groceries, clothing, and footwear. 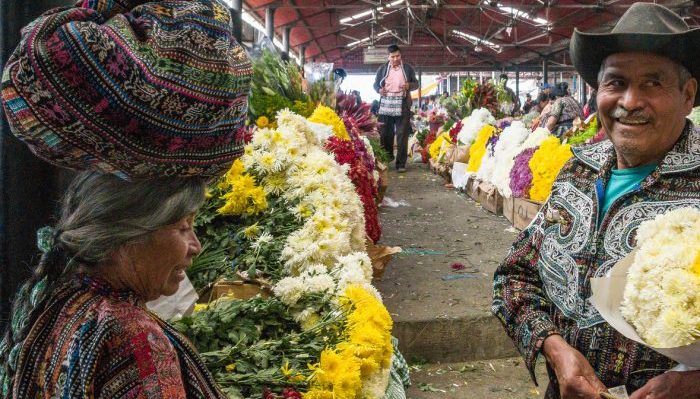 If you’re in larger towns like Antigua, Quetzaltenango or even Guatemala City, these markets can be big. And while the selection of items will be greater, navigating them also requires greater skill.

Here are four tips that will allow you to navigate markets in Guatemala. Before you know it, you’ll be haggling your way through any market like a local. 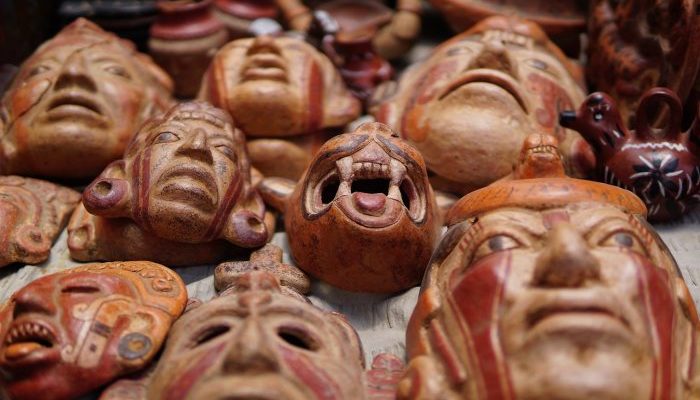 Not all Guatemalan markets are equal

Most large municipalities have designated grounds for their markets. For the majority of towns, these markets are operated by the municipality.

Merchants pay a monthly fee to set up a stall and sell goods. These markets tend to be fixtures of any town, alongside the main church, municipality, and other relevant businesses. Also, these formal markets offer parking and even private security.

Smaller communities will usually have merchants camp out on streets and set up their stalls on the sidewalks. These outdoor street markets are the authentic Guatemalan experience. And while selection might not be as extensive, they will feature the best local produce. 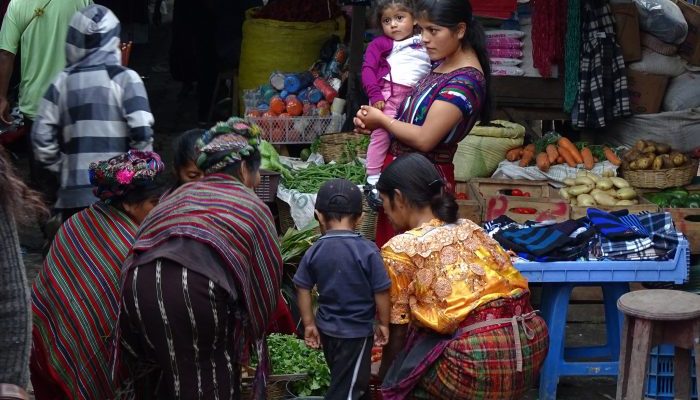 Getting a good deal in a Guatemalan market

Seasoned travelers know that it is customary to haggle in many Central American countries. Guatemala is one of those countries.

For some, this may be a new concept. 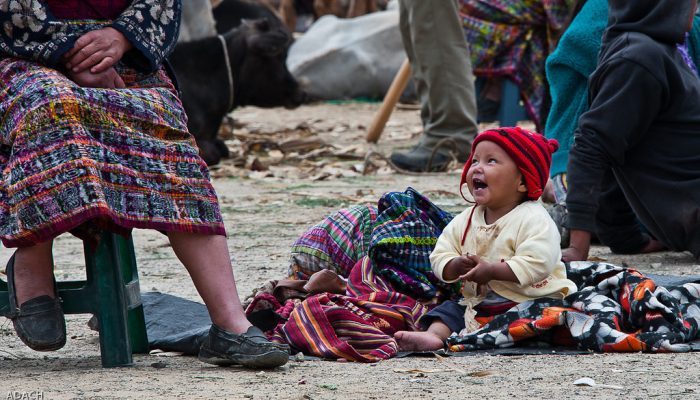 The rule of thumb in Guatemalan markets is to never accept the asking price. Also, it’s good to familiarize yourself with the general prices of basic goods. That way you can have a ballpark figure for most items. And of course, you’ll be getting the “tourist price” unless you can blend in and speak Spanish well enough. Still, you can drive a hard bargain and get what you want for a good price. There are good deals to be had if you can haggle well.

The technique that works for me is to offer half of whatever the asking price is. So, if a merchant asks for ten quetzales for a product, don’t shy away from offering five. You can always move up to whatever you feel comfortable during the negotiation process. If the vendor decides to play hardball, you can always move on to the next one. Walking away tends to get the deal done most of the time. 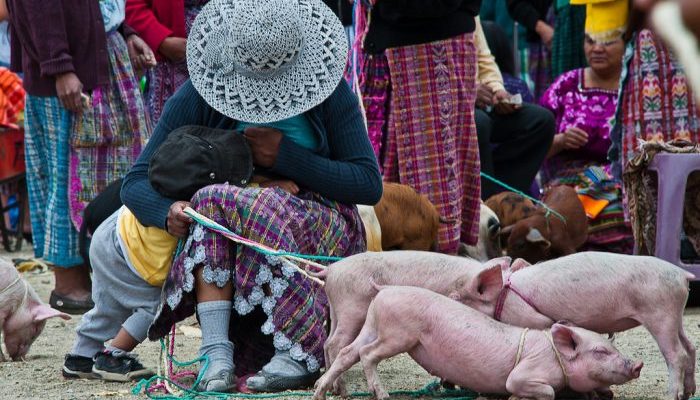 Crime is a definite concern for locals and foreigners alike in Guatemala.

Your safety and security depend on where you go. Formal, municipal markets tend to be safer. While not devoid of crime, these markets usually have security guards on patrol. Also, the police often patrol around the markets, looking for thieves. 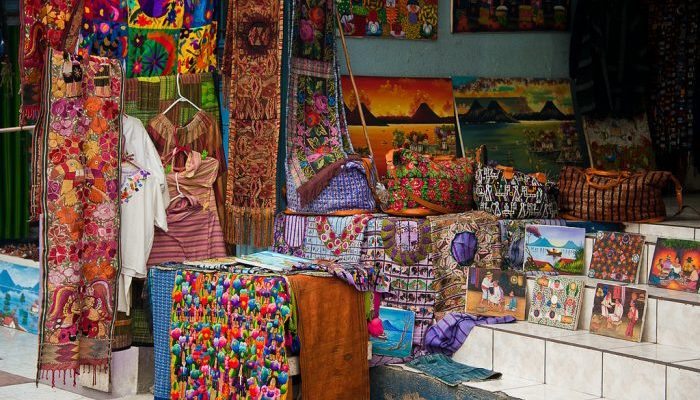 Street markets in tourist areas like Atitlan, Chichicastenango, and Tikal offer a greater degree of security, too.  More so than those in the smaller, rural communities and villages.

In any event, it’s best to carry around smaller amounts of money. No jewelry, cell phones or expensive cameras. While street crime isn’t quite as bad as you might think, there is always the possibility of pickpockets or muggers.

Another thing to keep in mind is to avoid going to markets alone. While some are safe and organized, many offer no security. The famous “El Guarda” market located in Zone 11 of Guatemala City one such place and you should avoid it.

Going out in pairs, or groups will help to cut any risks. 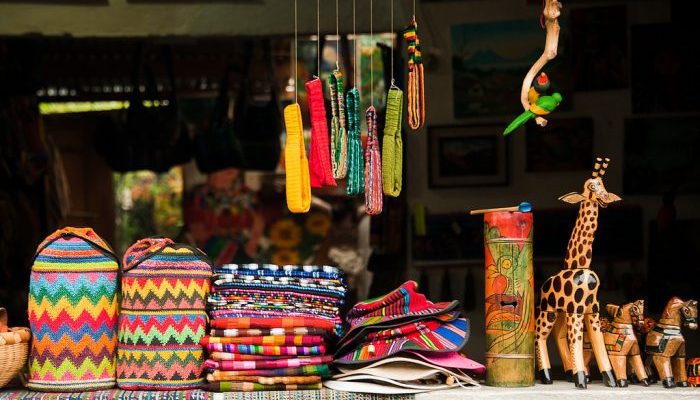 Avoid getting scammed in Guatemalan markets

You will find a great selection of “brand name” items in most Guatemalan markets at competitive prices. What this usually means is that these items are knock-offs or even stolen. This is especially true for items like watches, cell phones, or laptops. If goods are defective, then there is very little that chance vendors would agree to a refund or exchange. So, it’s best to stay away from items such as these. 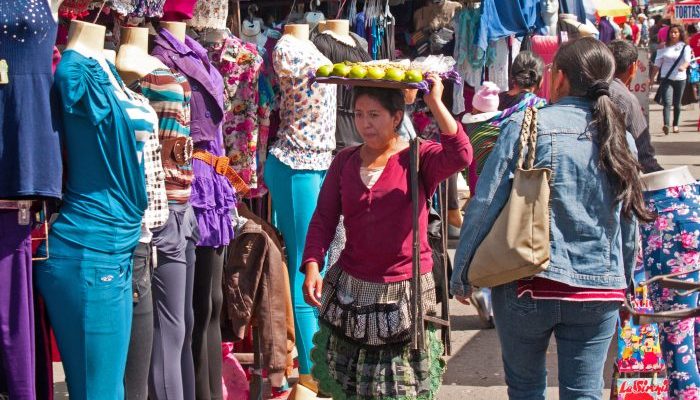 Going to Guatemalan markets is a great experience. By taking the advice mentioned here, you’ll have a great time without spending too much money. You’ll also be safe. Just don’t forget to haggle. Don’t be shy to try and get a better deal!

Nestor Quixtan is a Canadian/Guatemalan economist, linguist, and writer. He currently lives in Guatemala City.

As the high season gears up in Central America, IATA...

How Ford is working to promote tourism and travel around...