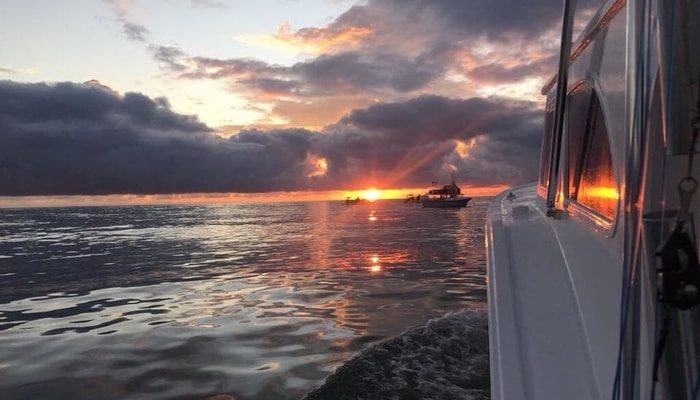 Where Will The Best Billfish Tournaments In Costa Rica Be In 2018?

Costa Rica is world-renowned for amazing offshore and inshore fishing. This Central American country also has some of the best billfish tournaments in the world.

Billfish tournaments in Costa Rica are not like most of the famous “kill” tournaments along the east coast of the United States. Rather, they are much more about skill, technique and sheer release numbers.

So what are the big billfish tournaments in Costa Rica in 2018?

The Pelagic Rockstar is one of the most fun tournaments in Costa Rica. It’s good for every angler class. This is a catch-and-release tournament but operates with jungle rules. To the uninitiated, this means anybody can catch the fish and fight the fish. You can hand the rod off to someone else. What’s nice about this style is anyone can win. It means your crew can help you, which eases the pressure of hooking and fighting your own fish you find in other tournaments. For more information, check out the Pelagic Gear website.

This tournament operates on IGFA international angling rules. This means the person who catches the fish must also fight the fish. No other person can touch the rod during the fight. Any violation of these rules means disqualification. Check out Marina Pez Vela Tournaments for more info.

The Marina Pez Vela Open operates on the same IGFA rules as the Quepos Cup. Again – fight your own fish on your own or get disqualified! Marina Pez Vela Tournaments is the place to go to for more information.

Described as the Super Bowl of billfish tournaments, this one takes place on an invitation-only basis. In a typical year, over 50 teams compete from all over the world. To get an invitation, a team must have won an OWC qualifying event. What I love about this tournament is you have people from all over, speaking different languages and accustomed to different fishing styles. It’s wonderful to see them all converging in Quepos, the billfish capital of the world. Away from the diversity of the contestants, teams also fish with a different boat every day. This mixes things up and keeps all the teams learning and adapting to ever-changing processes. For more info, go to the OWC website.

This tournament takes place over three legs (hence the “triple”). The first leg runs from January 17-20, the second leg from February 28-March 3, and the third leg from March 21-24. The series is one of the most prestigious tournaments on the planet. This is not about catching the biggest fish, but about catching the most fish. Full IGFA rules apply here, and you will be up against the finest catch-and-release tournament teams and anglers in the world. The release numbers from this tournament are incredible. Releases by individual boats go well into double-digits and total tournament release numbers are in the thousands. For more information click here.

The Presidential Challenge Charitable Foundation will hold tournaments in June and July out of Flamingo and Papagayo although the specific dates are still unconfirmed.

The Presidential Challenge dedicates itself to the conservation and protection of billfish and inshore game fish. All events hosted by this company have two objectives in mind: promoting sportfishing-related tourism and raising money to protect game fish. The money they raise goes to groups like the Billfish Foundation, Adopt-A-Billfish, and the International Game Fish Association. For more information, bookmark the Presidential Challenge website.

If you wish to learn more about our billfish tournaments in Costa Rica, reach out to me and let me know. I can help you build a team or take part with the world-class fishing charters I work with. My team will also be competing in the Pelagic Rockstar and Marina Pez Vela Open tournaments so follow us on Facebook to see how we do!