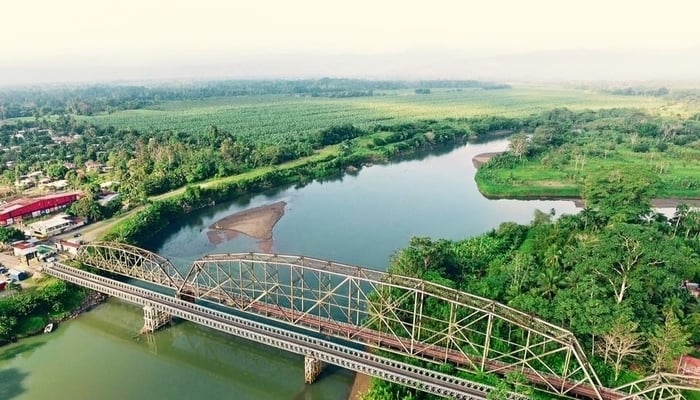 Panama and Costa Rica make opposite decisions over the reopening of their land borders. One country opens up to tourists again while another stays closed.

Last weekend, Panama announced it was reopening its land borders for the first time since March 13, 2020.

Tourists from Costa Rica can now cross into Panama, if they wish. Panama also shares a border with Colombia, although that remote frontier in the deep jungles of the Darien Gap has always been effectively closed, just due to geography.

All travelers entering Panama by land, including Panamanian citizens and residents, must present a negative COVID test, taken within 48 hours of reaching the border. That test can be either a PCR or rapid antigen.

Border officials will refuse entry to anyone displaying any symptoms of COVID.

Panama also announced it was extending residency permits until the end of June. Any foreigner who’s residency expires before June 30 won’t be subject to penalty.

Travelers looking to leave Panama by land will find themselves disappointed, unless they’re Costa Rican citizens or residents.

Costa Rican also made an announcement about its land borders, saying they’ll stay closed until at least March 1.

Costa Rica is reviewing its land border policy on a month-by-month basis, depending on COVID numbers. The borders with Nicaragua and Panama closed on March 18, 2020.

“The decision to extend the deadline for the closure of land borders is based on addressing the national state of emergency by COVID-19, in what corresponds to the management of migratory movements, and ensuring the well-being of the population in the country,” said a government statement.

As it stands, only Costa Rica and Belize still have their land borders closed. All other countries are now open for the time being.

All this ended when COVID started and the borders shut, leaving perpetual tourists wondering if the old times will ever return or if easy, cheap visa runs are now gone for good. Only time will tell.

How do the latest UK travel restrictions affect tourists, expats,...

Panama's Hotel Association Asks Government to Not Give Up on Tourism

Panama tourism asks the government for a reopening plan and...