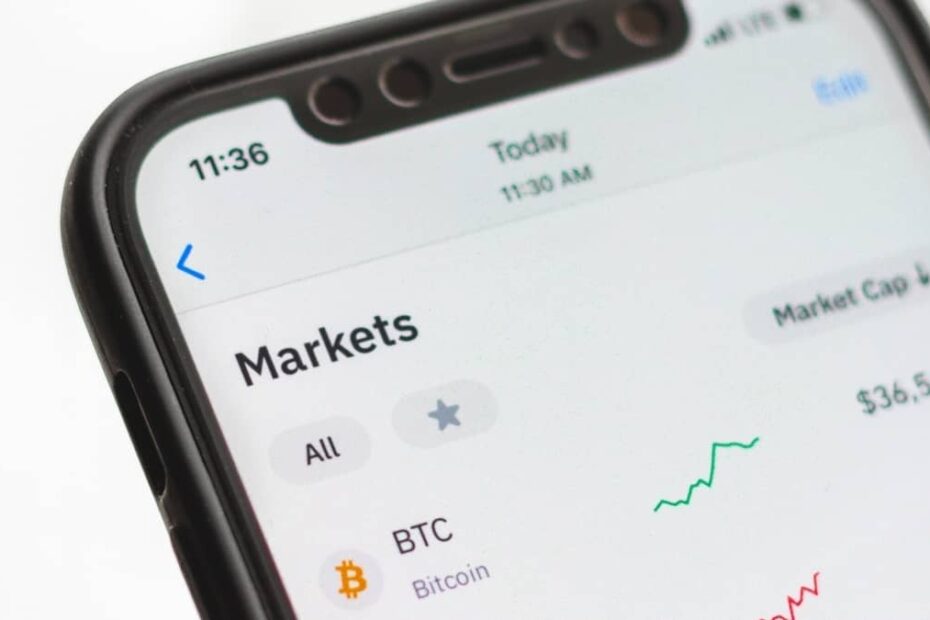 A quick look at the Bitcoin conference in El Salvador underway this week in San Salvador and El Zonte.

If you follow El Salvador president Nayib Bukele on Twitter (which any Central America-watcher worth his/her salt should), then you’ll know he tweets a lot about Bitcoin.

This is, of course, because in September, El Salvador became the first country in the world to adopt Bitcoin as legal tender. Since then, it’s been one of Bukele’s favorite Twitter topics, as El Salvador’s Bitcoin journey gets underway.

In fairness, Bukele has a lot to be positive about when talking Bitcoin, seeing as the price of it has increased from $46,000 on September 7 (Bitcoin Day in El Salvador) to $64,000 today. That’s an increase of almost 30% in value. If it had gone the other way, as it very well could have, we wouldn’t be seeing the same amount of tweeting from him on this topic.

Credit where credit’s due, though. As far as Bitcoin’s value goes (and the value of the small amount of Bitcoin deposited into people’s Chivo wallets by the government goes), Bukele’s onto a winner so far. And, he would say, so are the Salvadoran people.

But Central America-watchers will have seen an uptick in the usual amount of Bukele Bitcoin tweets in these days.

In fact, they can expect to see a lot of Bitcoin tweets all week, because this week is #BitcoinWeek in El Salvador.

This is the week El Salvador hosts the Latin American Bitcoin and Blockchain Conference.

Beginning today and running until November 20, the conference will run a series of talks and workshops on all things Bitcoin at the Teatro Presidente in San Salvador. The idea is to show how Bitcoin can work in the lives of ordinary Salvadorans.

Guest speakers from around El Salvador and Latin America will help to explain and teach people about the benefits of getting onboard the Bitcoin train.

If you’re interested in registering for any of the workshops or events available over the next few days, you can. Many of the activities are virtual, meaning you don’t have to be at the event in person.

One of the more interesting parts of the conference will be the Adopting Bitcoin – A Lightning Summit, running November 16, 17, and 18.

The idea of the Adopting Bitcoin summit is to give attendees a deeper understanding of how El Salvador is using the Lightning Network for its Chivo wallets. This is what Bitcoin Beach use for their Bitcoin ecosystem in El Zonte, and its success and ease prompted the government to use it countrywide.

Part of the summit will involve a trip to El Zonte on November 18 to meet the Bitcoin Beach guys, who have a range of activities laid on.

(I’m quite sure I haven’t a clue what I’m writing about here, but the gist of the Lightening Summit is to learn how Bitcoin works in El Zonte.)

It’s quite easy to be skeptical of Bukele and his Bitcoin project in El Salvador. And we are.

But as we said, credit where credit’s due. It seems to be working for (some) people, and it’s a great idea to host conferences like this, to help teach people more about Bitcoin, and how it can work for them.

Remember Thursday-Sunday will be non-stop #Bitcoin good times in #ElZonte so it will definitely be were you want to be on your free days pic.twitter.com/omj7xLU6SV