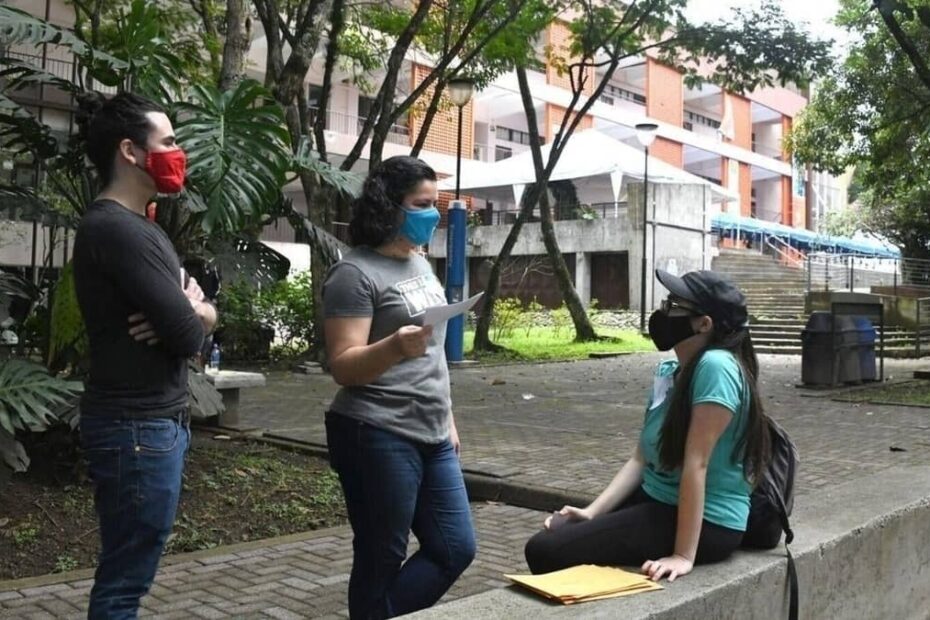 What Are the Top Five Universities in Central America?

A quick look at the top five-ranked universities in Central America, as rated by QS.

One of the most underreported facets of life in Central America is its education. It’s true the region isn’t famous the quality of its school systems and educational facilities. Poor countries without many resources tend not to shine in this regard.

But that’s not to say the region doesn’t have its educational stars that do shine. Costa Rica, for example, is famous for placing education as a priority instead having an army.

So what about studying in the region as a foreigner?

Is Central America a place where students from outside the region go for study? A place where they enroll into a university? The answer, it might surprise you to read, is yes.

It’s not so much that a student from North America or Europe will finish high school and go straight to university in Central America.

Far more likely they would go to college in their home country and, as part of their course there, spend a semester or a year studying abroad. That’s a common thing to do.

The most obvious thing to study in Central America is Spanish, or anything surrounding the Spanish language, like Spanish literature.

To study the language, you don’t even need to go to a real university. There are plenty of language schools out there, especially in Guatemala.

Latin American studies is another subject to study, where many U.S. universities will offer at least a semester in this part of the world.

And Spanish might not always be required, either – great news if you need to write your assignments in your mother tongue! Although, if you are studying in Central America, it’s well worth learning the language, even if the region does well for English proficiency.

Away from Spanish and Latin studies, there’s more.

It’s right there in their mandate, which says U de la Paz engages in “teaching, research, post-graduate training and dissemination of knowledge fundamental to the full development of the human person and societies through the interdisciplinary study of all matters relating to peace.”

And then there’s Belize, with its Central America Health Sciences University, a medical school with far lower costs than similar facilities elsewhere.

Do you envision yourself involved in peacebuilding and peacekeeping efforts while being conscious of gender sensitivities surrounding this work? Our M.A. in Gender and Peacebuilding offers critical knowledge and training in gender studies! For more info: https://t.co/shJz5kwvSY pic.twitter.com/2XfCVwduVT

But what are the top five universities in Central America? To answer that question, it’s time to consult the experts.

The leading experts on ranking universities and higher education facilities is QS. They’ve been putting together an annual list since 2004. Their annual World University Rankings is the most widely-used source of comparative data between universities around the world.

So there’s no better source to consult when ranking the best universities in Central America.

Of the QS top five-ranked Central American universities for 2022, three are in Costa Rica, one is in Panama, and another one is in Guatemala. Let’s take a look at them.

Founded in 1940, UCR was the only university in Costa Rica until 1970, and it’s still the most prestigious. This school permeates through every aspect of life in Costa Rica, even for people who never studied there.

UNA is Costa Rica’s “other” big public university. Think of it as sharing the same sort of rivalry with UCR as, say, Oxford and Cambridge do in England, or Harvard and Yale do in the USA. Located in Heredia, UNA turns that city into as decent a replica of a “typical college town” as there is in this part of the world. It ranks as the 79th top Latin American university by QS.

UNA has a slightly more humanities feel than UCR, which is more practical (we’re generalizing here). It has strong ecology, sociology, and education programs. The university is also home to Costa Rica’s main volcano and seismology research center.

Founded in 1971, TEC ranks as the 90th best university in Latin America. As befits it’s name, it’s a technology-focused facility, producing the best engineers and scientists in the region. TEC is in Cartago, east of San Jose.

The fourth-highest ranked university in Central America (and 124th in Latin America) is UTP in Panama City, Panama. It’s Panama’s second-largest university, after the older University of Panama, but comes number one for the quality of its higher education in that country.

Alongside TEC in neighboring Costa Rica, UTP maintains a strong focus on science, technology, and engineering.

UVG also has a strong emphasis on technology, with a strong engineering faculty.

So that’s the top five universities in Central America, as ranked by QS this year.

Other top-ranked schools in the region, bubbling under the top five, include the University of San Carlos in Guatemala. Founded in 1676, this is by far the oldest university in Central America.

If you’re interested in studying in Central America, it’s worth checking out any of the schools above to see if they run programs with your current university.

For Spanish speakers looking to expand their academic credentials and experience life in this part of the world, time at a Central American university might be time well spent. 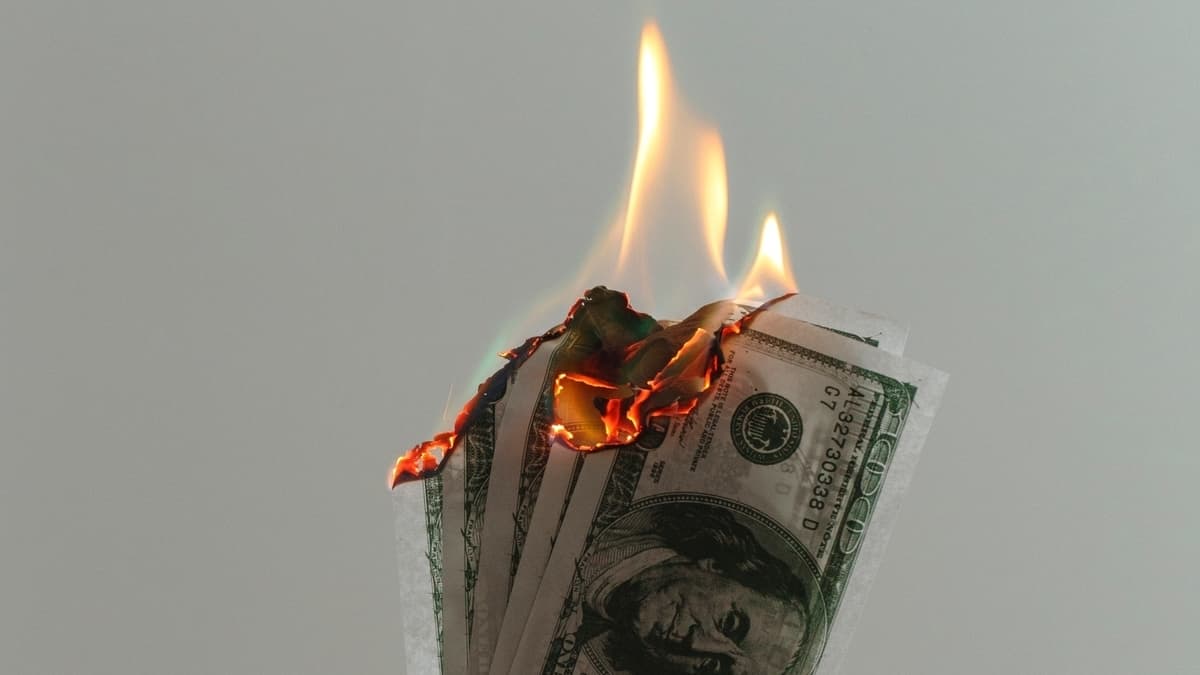 What Are the Most Corrupt Countries in Central America?

Using the latest Corruption Perception… Read More »What Are the Most Corrupt Countries in Central America? 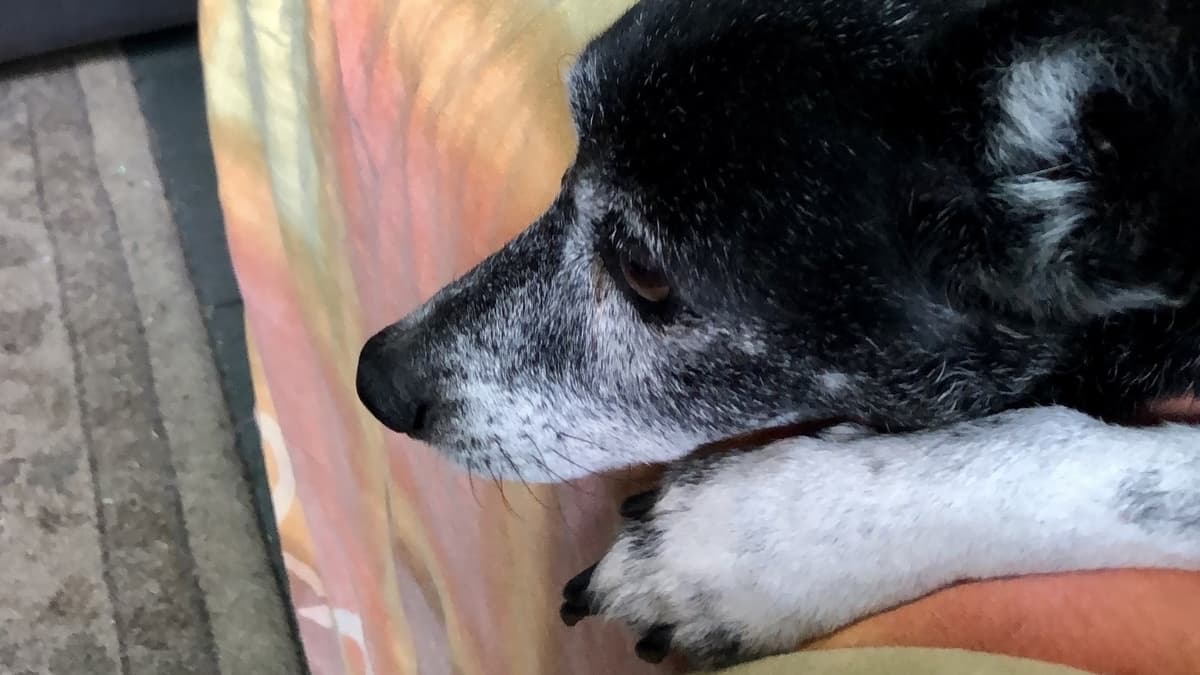