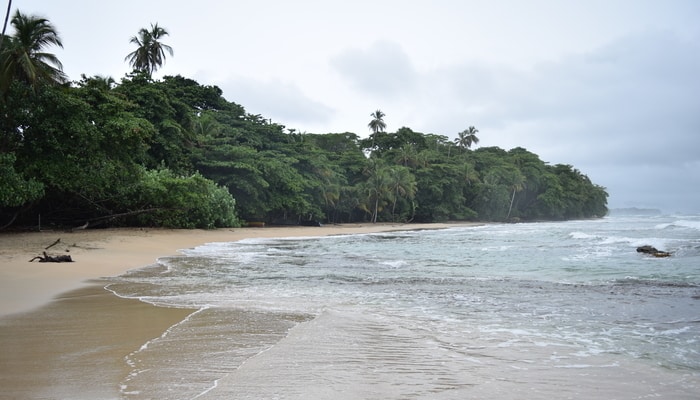 With the UK trailing Costa Rica in the 2017 World Happiness Report, and happiness falling over the last decade, what lessons can we learn from the Costa Rican approach to healthcare and lifestyle?

Despite climbing four places in 2017, the UK remains in 19th position. The report takes into account a variety of factors, including life expectancy, wellbeing, and a country’s environmental footprint. It’s clear the UK could learn from those countries ranked above it, allowing a positive influence on change across Britain, and potentially leading to a more significant climb in years to come.

There are certain fixed factors like climate and landscape, which contribute to this scoring system, yet are impossible to change. For instance, Costa Rica is home to a greater biodiversity than the US and UK combined. Also, typical British is weather wet and gloomy – one reason Britons move abroad.

Never underestimate the power of the weather as a contributing factor to happiness.

Costa Rica sits in the tropics of Central America and is the ‘peaceful green jewel’ of the region. No coincidence then, that its inhabitants follow a “pura vida” way of living. “Pura vida” means “pure life” and represents taking a more simple, relaxed, and happy approach to the everyday. Ticos use the term as a greeting, to say “cool” and “everything’s fine”. With over a quarter of Costa Rica’s land under environmental protection and the lack of an army, the country is deserving of these descriptions.

Here are six lessons the UK can learn if expats teach them the Costa Rican way of life:

The nature of work varies a lot between the UK and Costa Rica. The tropical climate means there’s ample opportunity to work outdoors whether in hospitality, sporting pursuits or even event planning.

The UK can learn from the Costa Rican ability and desire to be outdoors and remain as active as possible. This is something which those moving to Costa Rica are often keen to embrace.

Any form of exercise can release ‘happy hormones’ known as endorphins, and walking or cycling to work will increase daily activity while allowing the body to absorb as much Vitamin D as possible.

Surfing at Playa Avenellas, Costa Rica / Six Things The UK Can Learn From Its Expats In Costa Rica / Erick Nassar

Looking after your health plays a key part in happiness. Vitamin D contributes to both physical and mental health by helping to prevent symptoms of osteoporosis and depression.

President José Figueres Ferrer decided in 1949 to not only pull funds from Costa Rica’s military but to remove the physical presence of an army altogether.

The lack of an army may have led to Costa Ricans feeling more at ease and peaceful, helping them to lead a less stressful and happier life.

Expats in Costa Rica can revel in a high quality of living and positive cultural shift from the UK, and while Brits at home have little say in government spending, perhaps they can spend their own money on cultural pursuits of happiness to compensate.

The government in Costa Rica is also responsible for the country’s sustainability initiatives, aiming to be carbon neutral by 2021. Taxes collected from the sale of fossil fuels, for example, fund forest protection.

The initiative to generate energy from waste could positively influence pollution problems in Britain’s major cities and reduce issues of overflowing landfill sites.

If expats can convince their friends and family at home to get more on board with environmental issues, the UK too could benefit both in terms of personal wellbeing and in having a sustainable society.

Costa Rica’s health care system is among the best in Latin America.

While the quality of care is good, waiting times for non-emergencies are often long. To avoid long waiting times, many Costa Ricans and expats cover themselves with international health insurance instead.

Britons can take inspiration from the Costa Rican diet to enhance the variety of their own and look after their health. Traditional meals often have a focus on fresh produce from local farms rather than pre-packaged or imported foods.

The healthy diet is working as parts of Costa Rica have earned the label ‘Blue Zone’ due to its population enjoying a long and healthy lifespan.

The staple to a Costa Rican table is Salsa Lizano, often added to rice and beans, or ‘gallo pinto’. Many Brits compare it to Worcestershire sauce and this, at least, is one thing the UK is already adopting for its own.

Meals often mean more than just food in Costa Rica. Not only does cooking provide an ideal time to unwind but providing for the family in Costa Rica is an integral part of the culture. Which leads us to the next point.

Women in Costa Rica keep their maiden name, even when married, to keep their family bond. Analysts have attributed the happiness of Costa Ricans and even expats in Costa Rica too, to their culture of building strong ties within friendship groups, extended families, and neighborhoods.

It’s common to have many generations of Tico families living in the same house or at least close by. Even when this is not the case, Costa Ricans treat their neighbors like family.

In stark contrast, a 2013 survey in the UK revealed over half the participants couldn’t recall the first name of their neighbor, let alone interact with them regularly. This lack of connection within the community can contribute to a sense of loneliness and hostility.

So, what is the key to happiness? Good diet, regular exercise and a healthy attitude to life, community, and family, it seems, is the case in Costa Rica.

With a ‘pura vida’ lifestyle, a higher wellbeing score, and a smaller ecological footprint, it’s clear why the inhabitants of Costa Rica are happier than those in the UK, whether they are local or expat.

Britain should take a leaf out of Costa Rica’s book.

Tabby Farrar has written for a number of international travel companies and worked as a volunteer on social projects across five continents. Her personal blog is JustCantSettle.com. 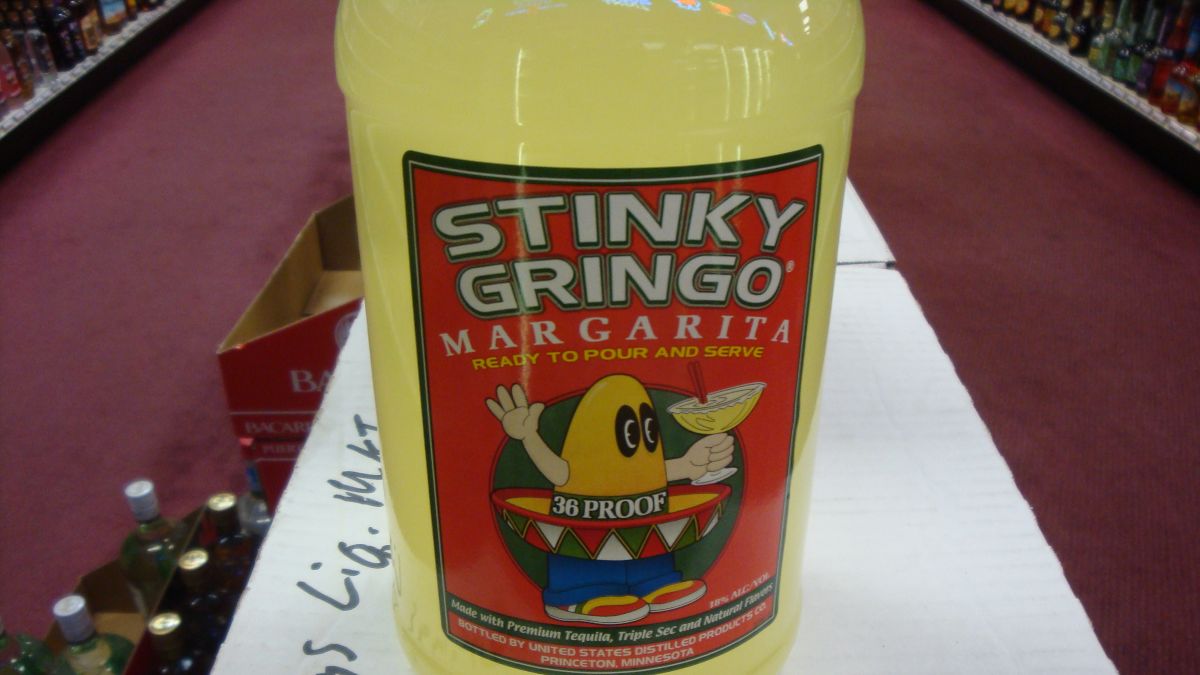