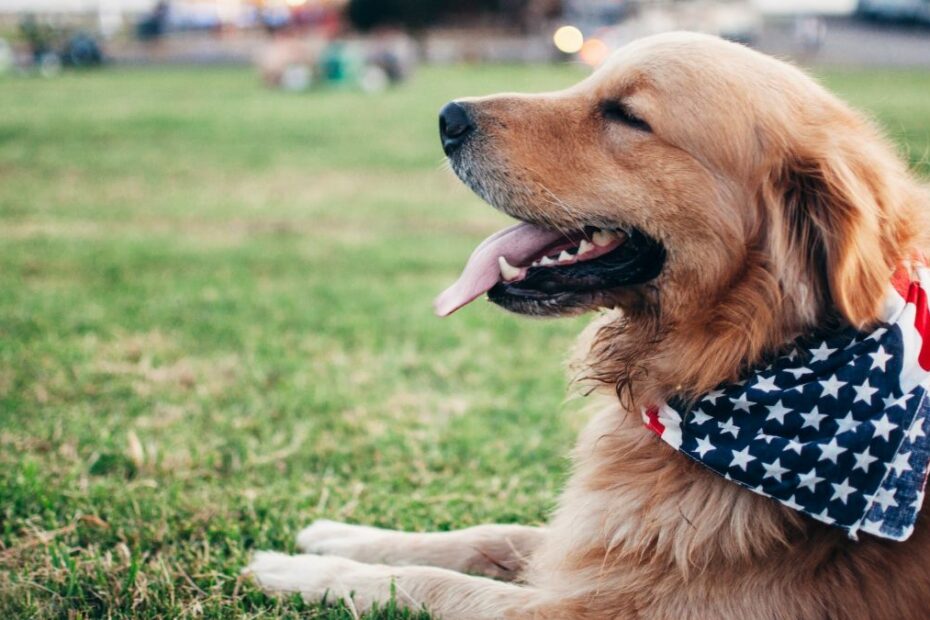 Can You Say “American” in Central America?

If you say you’re “American” in Central America, you might get an odd, negative reaction from people. Here’s why this is all virtue-signaling nonsense.

It’s a rare thing nowadays when I get excited enough over social media posts to pop off an opinion piece. Especially when feeling bummed out about my country going out of the World Cup this weekend. Maybe it’s the raw emotion of that which accelerates the emotion over this. But whatever. I digress.

The social media post which has me so abuzz is below. It’s about the whole “American” thing in Latin America – which, for our purposes, includes Central America. About how you can’t say “American” down here for fear of offending people.

For the record, I’m not American. No soy estadounidense. I have no dog in this fight aside from a strong opinion and a mild annoyance.

Don say your “American” down here, people might be offended. Say you are from the United States. Learned this the hard way

But anyone who’s lived in any Central American country (or Latin American country) for any decent amount of time will know what I’m talking about. That weird obsession with the word “America”.

The basic gist is this: American tourist/expat/immigrant/whatever gets asked by local where they’re from. They say “America”. Local gets offended and goes into one about how we’re ALL from America, and Americans have no right to use the word to describe where they’re from.

This happens time and time again. The American tourist/expat/immigrant/whatever feels hounded and confused. The local gets their little passive aggressive victory. They get to virtue signal about how much they hate the United States and how evil anyone from there is, because saying “American” means you’re a colonist jueputa who wants to go full William Walker.

Not someone shortening the name of their country like everyone else does about every other country.

I remember falling for this myself many years ago.

It was the first time I went back to my home country after my first year or so here.

I was listening to the radio one morning and Tony Blair, who was Prime Minister of my home country at the time (which tells you how long ago this was), said “America” or “American” to refer to the United States.

It surprised me, I gotta admit. My first taste, I guess, of reverse culture shock. I’d spent well over a year indoctrinated into never saying “American” to refer to Americans. And there’s Tony Blair on the radio saying it like it’s nothing! Wash his mouth out with soap.

I wasn’t offended over this – just surprised and weirded out because Blair saying “America” was so normal. And, of course, I was young, naive, and idealistic back then. A far cry from the grizzled old cynic I am today.

But here’s the thing. There’s nothing wrong with saying American to describe yourself if you’re from the United States of America. No matter what anyone says. Take that to the bank.

As mentioned above, anyone offended by you saying “American” isn’t actually offended.

Don’t get me wrong, there are many reasons for Latin Americans to dislike the United States. There’s a long history of meddling in LatAm affairs from Uncle Sam that has rarely (never?) worked out well for ordinary people on the ground down here. It’s justifiable for many Latin Americans to resent the United States seeing their countries as part of their own “backyard”.

But the words “America” or “American” are not justifiable reasons. Not under any circumstances. Again, they’re ways to enunciate how much they dislike the United States for other reasons. Or (again, more likely) to virtue-signal a dislike they don’t actually have but feel they need to share.

If any other country had “America” in its name, there wouldn’t be anywhere the vitriol.

The United States of America was the first country in the “New World” – the Americas – to win independence from the European colonial powers, in 1783. It declared independence in 1776, but the War of Independence ended in 1783 and the British relinquished recognition of their former colonies.

One of the perks, I guess, of being the first independent country in the Americas was to choose your name before anyone else could.

Or should they not have done that for fear of others elsewhere on the American continent being butt hurt about it over 200 years later?

It’s a simple case of them being the first, no more no less.

The next country to win independence in the Americas was the Empire of Haiti, in 1804 (now, of course, the Republic of Haiti or, for short, Haiti).

Then came Argentina (sorry, the Argentine Republic) in 1810 and the Republic of Paraguay (or Paraguay) in 1811. After that most of South and Central America won independence one after another through the first thirty years of the 19th century.

The country now known as United Mexican States (Estados Unidos Mexicanos) became independent in 1821 as the Mexican Empire. It underwent a series of name changes over the years before ending up as the United Mexican States. Mexico, being, of course, the Aztec name for the valley from which their empire spread before the Spanish came (where Mexico City now stands).

After the conquest, the Spanish called this territory New Spain, and I suppose the independent nation could have called itself some variation of that. Or it could have put the word “America” in its name to mark its geographic location. But they didn’t – someone else had already used that some forty odd years earlier.

Given the proud Aztec heritage of Mexico, it’s no real surprise they went for that instead of anything connected to New Spain or America. A better example might be Brazil.

Brazil is named for a tree endemic to the Atlantic coast of that country. It’s not named for any symbol of pre-columbian pride, just a tree.

When the Empire of Brazil (soon to become the Republic of the United States of Brazil and various other names before settling on its current Federative Republic of Brazil) declared independence from Portugal in 1825, they could also have put America somewhere in its name instead of a tree. But someone else had got there first.

The United States of America having America in its name is nothing insulting, it’s only a name. And again they were the first in the Americas to win independence. There was nothing stopping anyone else from putting America into their name if they wanted to.

Calling the United States of America “America” is no different from calling the Estados Unidos Mexicanos “Mexico”, the República Federativa do Brasil “Brazil”, or the República Bolivariana de Venezuela “Venezuela”. My home country is the United Kingdom of Great Britain and Northern Ireland. I promise you no-one goes around saying that mouthful when asked where they’re from.

Nobody bats an eyelid here in Central America calling the Republic of Costa Rica “Costa Rica“, the Republic of Panama “Panama“, and so on. Every country in the region aside from Belize (“Belize“) calls itself a shorter variation of its official name.

It’s only Americans who receive this vitriol.

So if you’re from the United States and someone in Latin America asks where you’re from, you can say “America“.

I promise you the person asking knows damn well that America is short for the United States of America.

If they get offended and pissy about this, take this as a red flag that they’re virtue signaling some passive-aggressive nonsense to you, based on insecurity and prejudice.

A misplaced insecurity, too. These are proud, beautiful countries down here. Wonderful cultures. Fantastic people. Being offended by a name is beneath anyone in Latin America. We know you’re all Americans too – you don’t need America in your name to be American.

And know also that it’s not everyone south of the border who are like this. Most people, in fact, are not like this at all and don’t give a damn about the A-word. I’m asked all the time if I’m an Americano by normal, regularly-adjusted people. You will be too.

But prepare for a significant minority who aren’t.

If you speak Spanish, by the way, say you’re estadounidense.

It’s a real word to describe being from the United States, a word that doesn’t exist in English. And there’s no point in being arrogant about it and insisting on “American” if the conversation is in Spanish. Show some respect that way.

But if the conversation is in English, have no fear of dropping the A-word. Any faux-offense caused by this is on them, not you.

The correct view. I’ll add that everyone has it in for Christopher Colombus but are fighting for the right to be named after another colonial, Amerigo Vespucci.

There’s another group of people in Latin America who are worse than locals when it comes to this stuff.

Your fellow gringos who cajole you about the A-word are far, far worse than local people who do the same. And there are plenty of them around.

I don’t know how many times I’ve been in conservation with Americans who perform all types of verbal gymnastics to avoid saying they’re American. “United Statesian” is the most popular. Gimme a damn break.

Call yourself American if you’re an American from the United States of America. Especially when speaking English. And double especially if you’re speaking to someone else for whom English is a first language.

Anything else is pathetic.

On the expat Facebook groups, it’s common to see some poor sap say they’re “American” and then get torn to pieces like hyenas on a baby gazelle by fellow Americans, Canadians, and Europeans. Again, it’s pathetic, and is on them, not you.

Saying you’re American doesn’t mean you’re some fascist, colonialist, warmongering pig. All it means is you’re from the United States of America. Ignore anyone who tries to make you feel bad or guilty about that.

And they’re the vast silent majority.