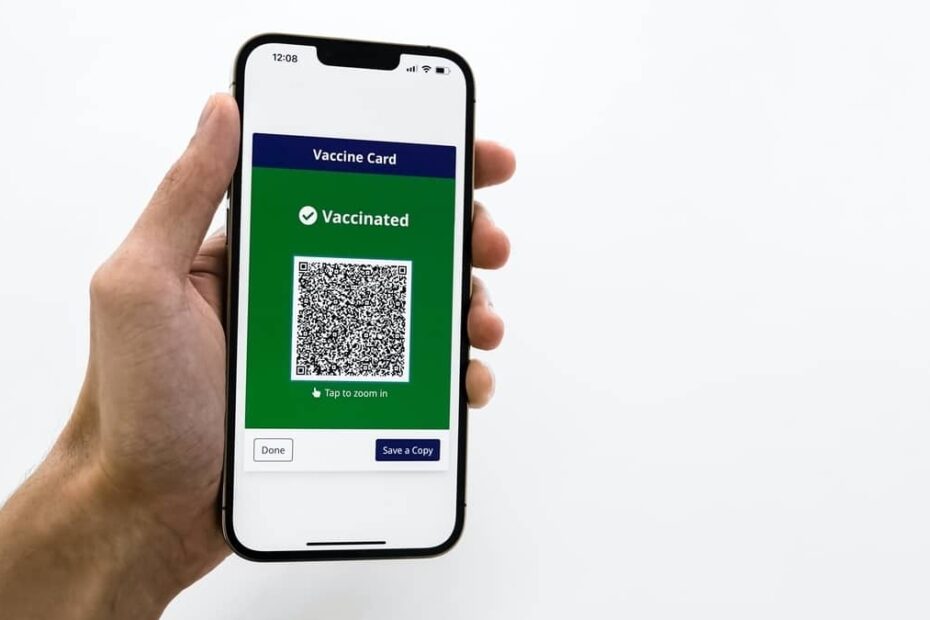 Vaccination to enter Guatemala is now mandatory for foreign (non-citizen/legal resident visitors from January 10, 2022. We overview the rules and offer a quick speculation as to why this is happening now.

Well it’s now official – From January 10, 2022, you’ll need to prove full vaccination status to enter Guatemala as a tourist. You could say it’s been official since before Christmas, but with all the chopping and changing of the dates, we waited until now to write about this.

On December 22, the Guatemalan Health Ministry first announced this was going to happen, effective immediately. They they removed this announcement from their website and social media. A true case of jumping the gun.

In the meantime, also on December 22, Guatemala’s Immigration Department updated its own entry info, without mentioning any of this. Then, adding to further confusion, the U.S. Embassy also updated its page to say travelers could only enter the country if vaccinated.

After that, press reports said Guatemala was delaying the change (to “analyze” the measures, apparently), which was why the Health Department removed all its posts on the matter. The rule would start, but on January 3 instead.

Then they changed it again, to January 10. And here we are on January 9, looking like it’s official this time. Immigration, Health, and everyone else all appear to be on the same page at last.

While the Guatemalan Health Ministry puts out a (now deleted) post saying Guatemala was only allowing vaccinated travelers in, an announcement corroborated by the U.S. Embassy, the immigration department says something else. What gives? https://t.co/lgVJnpsK69

So here’s the deal for tomorrow and onwards:

Again, it’s important to note that non-Guatemalan citizens/legal residents need to show BOTH proof of vaccination AND negative test.

Guatemalan citizens, legal residents, and diplomats can present either (one) of:

Again, if you have Guatemalan citizenship or legal residency, you can present evidence of either full vaccination or a negative test. You don’t have to present both.

This ruling gets underway tomorrow. Unvaccinated foreign travelers can expect to either not be allowed to board their plane into Guatemala, or to be turned away at the border.

As far as it stands right now, Guatemala is allowing arriving unvaccinated citizens/residents without a test to get tested at the airport or border. It’s unclear if this applies also to vaccinated tourists, or if immigration agents will turn them away.

One interesting factor in all this, is the why. Why do tourists now need a vaccination to enter Guatemala?

After all, Guatemala has seen a relaxing of in-country restrictions. It seems strange to relax internal restrictions, but at the same time become the first country in Central America to demand vaccination for tourists.

It’s true that cases are on the increase in Guatemala, as they are all over the world, due to the Omicron variant of Covid. But deaths are at an all time low, even with the lack of internal restrictions.

There’s a school of thought out there that much of this is, in some way, a form of appeasing the United States.

The idea is, that if Guatemala introduces this rule, it might stop the thousands of Hondurans who pass through the country on their migration caravans up to the U.S.-Mexico border.

On its own tweet about the matter (see above), the Department of Immigration said it was posting the new rules because of “the possibility of a massive group of migrants entering Guatemalan territory“.

It seems odd that Guatemala would go against its own interests and add further restrictions to its tourism economy unless it was under some pressure to do so.

Especially if, as mentioned, it’s been relaxing restrictions, not adding to them.

As a friend in Guatemala City tells me, “the government is desperately trying to deflect corruption charges. They have the Biden administration breathing down their neck, and there’s talk of sanctions coming in the new year. They’re faking concern over Omicron.”

President Giammattei already went out of his way last month to cozy up to the United States over Taiwan, and any action which makes it harder for Honduran migrants to pass through Guatemala on the way north might be another way to get on Uncle Sam’s good side.