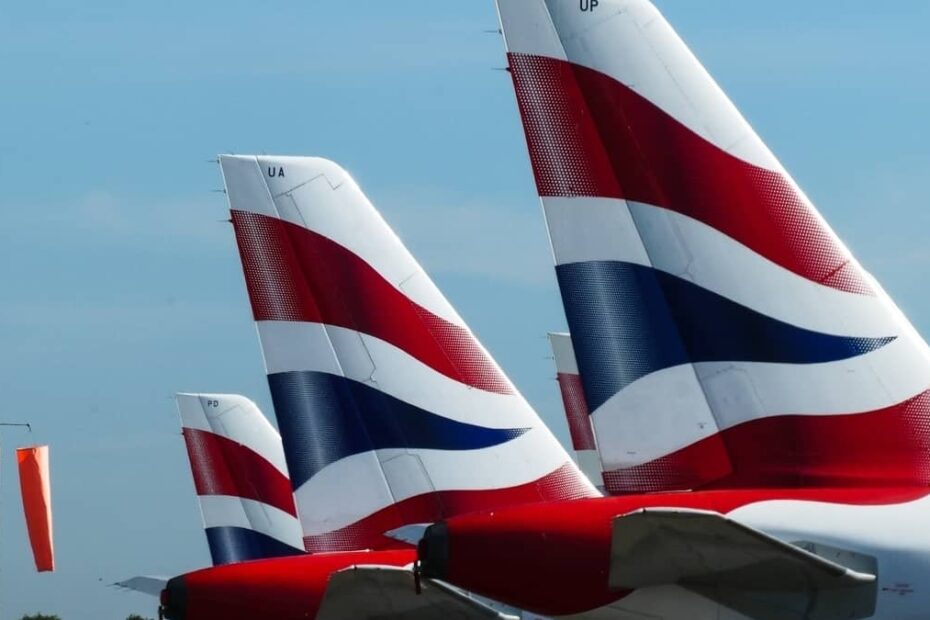 Good news for British expats! It’s about to easier for you to travel home if you’re vaccinated, as the Central America-UK travel rules relax (from all countries except for Costa Rica and Panama).

The British government has announced a major overhaul of the Covid rules governing travel to and from England.

In a series of tweets today, transport minister Grant Shapps said the current “traffic light system” of putting countries on a red, amber, or green list will disappear from October 4.

TRAVEL UPDATE🔊: we’re making testing easier for travel 🧳💉 From Mon 4 Oct, if you’re fully vax you won’t need a pre-departure test before arrival into England from a non-red country and from later in Oct, will be able to replace the day 2 PCR test with a cheaper lateral flow.

The new rules ditch the green and amber lists, leaving only the red list and the rest of the world. The British government deems any country not red listed as “okay to travel to/from”.

If you’re a British expat, well, an English expat (this is important) in Belize, El Salvador, Guatemala, Honduras, or Nicaragua, you’re in luck. These countries are all amber list as it stands right now. So, from October 4, you can return home with no worries.

If you’re fully-vaccinated, you won’t even need to take a Covid test before arrival. You’ll still need to take a test two days after arrival, but it can be a cheaper and easier lateral flow test.

Travelers from England to Belize, El Salvador, Guatemala, Honduras, or Nicaragua still need to adhere to these countries’ entry protocols. But if they’re vaccinated, travel should become much easier both ways.

This means there’s no change in the rules governing travel to and from the UK, even though both countries (as it stands) have lower Covid rates than the UK, particularly Panama. The UK had promised to reduce its red list of countries as it introduced the new guidelines, but neither Central American country made the cut.

If you’ve been in Costa Rica or Panama ten days before entering the UK, you’ll still need all the existing testing requirements plus ten days (eleven nights) in a government-approved quarantine hotel upon arrival. This applies whether you’re vaccinated or not.

Also, only UK/Irish citizens or residents can enter the UK if they’ve been in Costa Rica or Panama.

People in Costa Rica or Panama wanting to get to the UK have a few more options, though, even if not ideal. They can now go to another Central American country for ten days before traveling to the UK. That way they can avoid the expensive hotel quarantine.

Please note, these rules only apply to England. Travel rules to the other countries in the UK (Northern Ireland, Scotland, and Wales) remain the same, meaning the existing traffic light system. Whether this changes or not in the coming days or weeks is unknown.

🚦Major changes to our travel rules are set out today, with restrictions eased for double-jabbed Britons but tightened for the unvaccinated

Follow all the latest updates on our travel liveblog👇https://t.co/rbruMInb9a