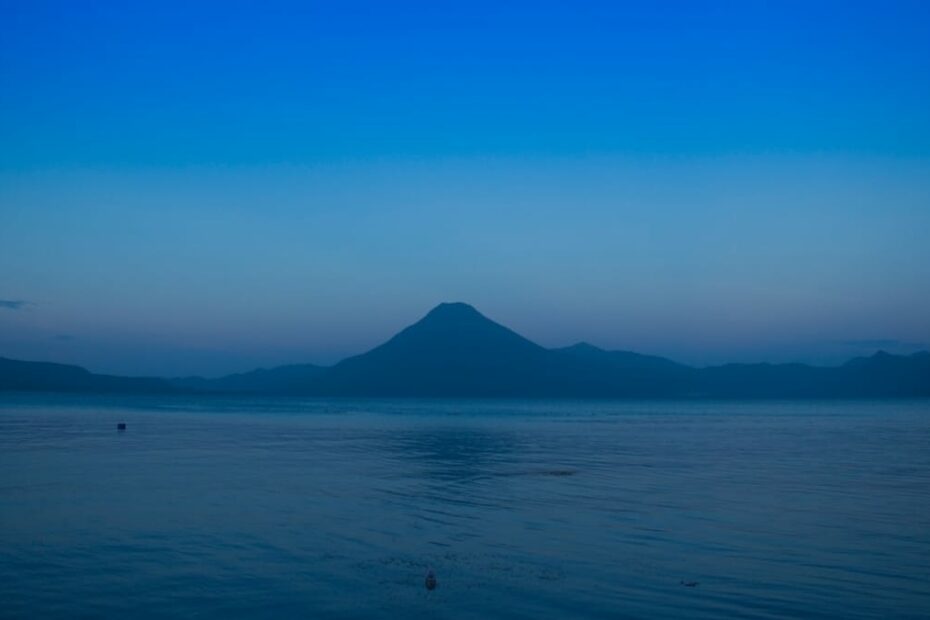 Over the last year or so, tourism around the world has plummeted.

The United Nations World Tourism Organization (UNWTO) called 2020 “the worst year in tourism history,” reporting an estimated global loss of $1.3 trillion. This figure is eleven times worse than the drop seen following the 2009-2009 financial crisis. The drop in tourism represents a loss of at least 100 million jobs around the world.

Every country around the world has felt the sting, but Guatemala is one of the hardest-hit nations.

2020 was the worst year in tourism history with an estimated $1.3tn in losses, and there’s little optimism that things will pick up soon. A survey by @UNWTO showed a majority of travel experts do not expect a return to pre-pandemic levels before 2023. https://t.co/LEl03xanDR pic.twitter.com/iYGVQyCewI

Central America’s largest economy has seen its tourism sector grind to a halt.

The Covid restrictions led to many permanent closures of tourism businesses, most of them small, local enterprises. Even after Guatemala ended its “State of Calamity” in October 2020, marking an official end to the lockdowns, tourism has yet to pick up.

The loss of revenue now has Guatemala’s tourism sector pushing the panic button.

According to Rolando Schweikert, president of Camtur Guatemala (Guatemala’s chamber of tourism), roughly half of formal businesses in the sector have closed for good. The other half is struggling to stay afloat. Many informal tourism jobs are also gone forever.

On the whole, tourism insiders estimate the sector has lost at least around 100,000 jobs, possibly up to 200,000 when you count the informal economy. In a developing country with high rates of poverty, this is a monumental problem.

The situation has forced tourism workers to try and seek employment elsewhere. With the economy still tanking, many have opted to seek greener pastures in the United States.

So, the question begs, what is the Guatemalan government doing about it?

It’s a tricky question with no easy answers.

In February, Camtur Guatemala presented a series of eleven recommendations to try and rekindle interest in Guatemala as tourist destination. Proposals included offering an official guarantee of tourism safety, providing liquidity and debt relief to struggling tourism businesses, promoting domestic tourism, and more. It seems, however, that the Camtur recommendations have fallen on deaf ears.

Camtur’s first recommendation, the one they deemed most important, was pushing the Covid vaccination effort forward. But again, here, the government response has been anemic. Vaccinations in Guatemala are a slow process, running at a snail’s pace.

As it stands, in mid-June, less than one percent of the Guatemalan population is fully vaccinated against Covid and just over two percent partly vaccinated.

This is the lowest vaccination rate in Central America. In total, about 133,000 Guatemalans have received their full vaccination protocol.

This week, long lines of desperate citizens seeking the jab met with little luck. Vaccination centers in Guatemala City have refused to inoculate vaccine-seekers amid a desperate shortage. Among the vaccine-seekers turned away are frontline workers. Needless to say, this does not bode well for Guatemalan tourism.

The US Centers for Disease Control (CDC) deems Guatemala a Level 3 travel risk. On their website, they say, “Because of the current situation in Guatemala, all travelers may be at risk for getting and spreading COVID-19 variants.” With such recommendations, it’s no surprise tourism is practically non-existent in Guatemala.

The hope is to avoid further storm damage, or the ship may sink altogether. He estimates the timeline before the ship sinks as roughly six months. If tourism does not pick up in that time, the whole sector may shut down for good.

That means those remaining workers who’ve managed to keep their jobs in tourism will need to find alternative means of employment. That will drive even more Guatemalans to take that long road north in the caravans of illegal immigrants to the United States.

The recent meeting between US Vice-President Kamala Harris and Guatemalan President Alejandro Giammattei produced accords based on combatting corruption. But corruption isn’t the only reason for the surge in illegal immigration. Guatemala’s rapid economic decline also fuels people’s desire to head north.

Yesterday in #Guatemala, vice president Kamala Harris announced a new U.S. anti-corruption task force will work with local prosecutors, but some of those same prosecutors and others engaged in anti-corruption efforts are under perpetual siege.

Guatemala’s structural issues will not go away overnight.

Even with the proposed new anti-corruption task force, Guatemala still has a long way to go. It seems like the tourism sector is caught in the crossfire. And while it’s pushed the panic button, that’s not enough. Now it feels like time to flash the bat signal.

The writing is on the wall. Unless something changes soon, Guatemala’s tourism sector may be down for the count.