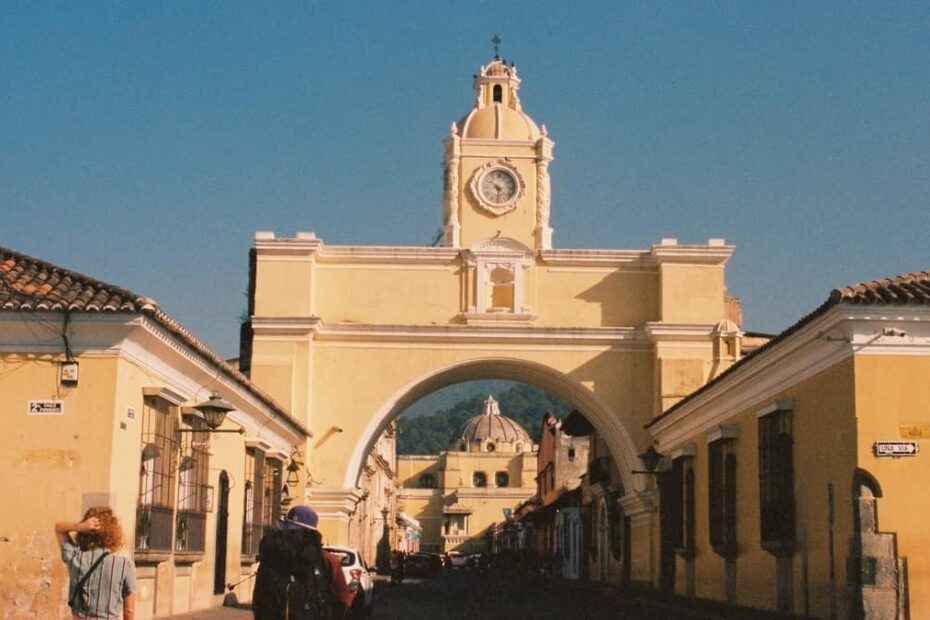 Where in Central America should you go this Christmas? Here, to kick off our “Reasons to Visit Central America at Christmas” series, each country makes its case. We start with Guatemala. This article contains some affiliate links, where we will also make a small commission if you purchase anything after clicking, at no extra cost to you.

Guatemala tends to fly under the radar at Christmas.

Most folks tend to think of the Caribbean islands and the beaches of Mexico when the Holidays come around. In Central America, Costa Rica is the go-to destination. Belize and the Bay Islands of Honduras are other favorites. Guatemala isn’t traditionally associated with a Christmas trip.

People traveling over Christmas tend to look for a hot beach destination, and they don’t see Guatemala like that.

They see it as a more cultural destination. That’s why Guatemala shines over Easter, when people come to experience the festivals and street parades all over the country. As far as Christmas goes, Guatemala doesn’t get as much love as other countries do.

But make no mistake, Christmas is huge in Guatemala. The festive spirit starts catching steam in September, after Independence Day. Then it kicks into high gear in November, after the Day of the Dead festivities. From then on, it escalates.

So with that in mind, let’s look at five reasons why a Guatemala vacation should be on your radar this Christmas.

If you want a new cultural experience, Christmas in Guatemala is definitely worth a closer look. In Guatemala City, the hustle and bustle of Zona 1’s Historical Center will suck you in.

You’ll find open-air events to mark the countdown to Christmas like street markets and cultural activities. They even install a skating rink in the Parque Central of Zona 1. Not many of those in tropical Central America!

In Antigua, you’ll find street vendors, performers, and markets full of seasonal handicrafts for sale. Christmas is a great time to be in Antigua, as the city isn’t as crowded as it is over Easter.

Lake Atitlán is also another great destination. The usual bohemian flavor meshes with traditional Christmas customs. It’s definitely worth a few days at the lake to take in the local celebrations.

The ongoing Covid situation may well temper down much of the festivities. Social distancing, mask wearing, and a ban on alcohol sales after 9:00 PM are still in effect. But there’ll still be a uniquely Guatemalan Christmas vibe going on, we can promise you that.

2. The weather is great in Guatemala at Christmas.

If you want to beat the cold, then Guatemala has great weather in December. Okay, Guatemala City gets chilly (at least by Central American standards), but Antigua and Lake Atitlán usually have good weather. In the worst cases, the temperature may dip into the single digits in Guatemala City. Beyond that, it’s not uncommon to see temperatures hovering around 15 degrees or so.

Beach destinations like Monterrico or El Paredon on the Pacific Coast, and Izabal on the Caribbean are a different story. The weather stays toasty hot, usually around 25 to 30 degrees with very little chance of rain.

You’ll find these beaches quiet and uncrowded. So, if you want peace and quiet, you can definitely find a great spot to relax and kick back on the beach in Guatemala.

3. The food is always fabulous, but at Christmas even more so!

Guatemalan food is delicious, especially at Christmas. The main highlight of the Christmas season are tamales. These consist of corn dough (masa) cooked inside a banana leaf. You then add chicken or pork meat to the tamale, while olives and peppers garnish the mixture.

A traditional Christmas dinner generally consists of tamales and hot chocolate to drink. But this isn’t any kind of hot chocolate. The type of chocolate used is dark, bitter chocolate mixed with milk and sweetened with sugar or honey.

But tamales aren’t the only foods to take center stage over Christmas. Guatemalans also love their roast turkey and ham, especially when feeding a large family. But a real Guatemalan hallmark of Christmas is a drink called ponche.

Ponche is a fruit drink, served hot, consisting of apple, cinnamon, grapes, prunes, raisins, sugar cane, and dried fruit. You then sweeten it with molasses or brown sugar. You can find ponche year-round, but it comes to the forefront over Christmas.

And, if you are in the mood for something stronger, you’ll find a good Ron Zacapa will hit the spot after dinner.

Guatemala is a Catholic country and you’ll find displays of religious faith everywhere. One of the most impressive aspects to this religious tradition is the preparation of nativity scenes.

Throughout the country, you’ll find such scenes produced with increasing boldness. Some of the most impressive nativity scenes use real-life people to play the parts of the various characters depicted in the scenes.

Guatemalans go all out to produce the most elaborate nativity scenes possible. In Guatemala City and Antigua, there’s a competitive circuit where families compete for the distinction of having the best scene.

5. Christmas in Guatemala is still a lot cheaper than other more famous destinations.

Unlike Easter, tourist businesses tend to not jack up their prices (too much) over the Holidays, and right now, they need the business, so bargains are out there.

One catch, though, is you may need to book in advance, although that may not be such an issue in these times. But even in a normal year, if you’re adventurous and are willing to hop on a plane on short notice, you’ll find plenty of deals.

As already mentioned, Guatemala doesn’t pop up in most minds as a Christmas destination. But dig a little deeper and you’ll find plenty of reasons why Guatemala can make your next seasonal getaway an unforgettable one. 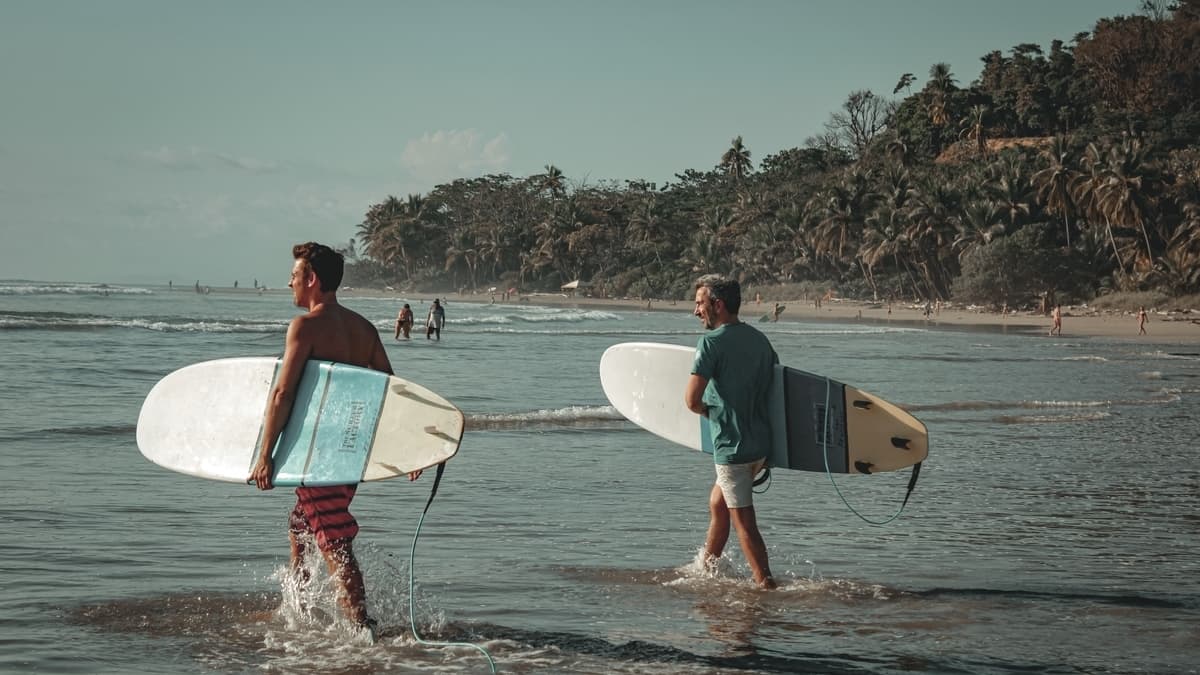